On 22 March, Mr Roger Garcia, ex-Executive Director of the Hong Kong International Film Film Festival Society, was bestowed upon the title of Knight of the Order of Arts and Letters (“Chevalier dans l’Ordre des Arts et des Lettres”) by the Consul General Alexandre Giorgini on behalf of the French Republic.

Mr Garcia has been a key personality of the international film industry, a precious supporter of cinema, a French cinema lover as well as a great contributor to the outreach of French culture in Hong Kong. 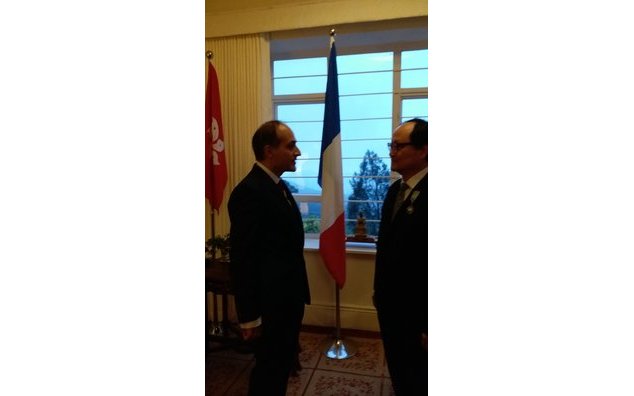 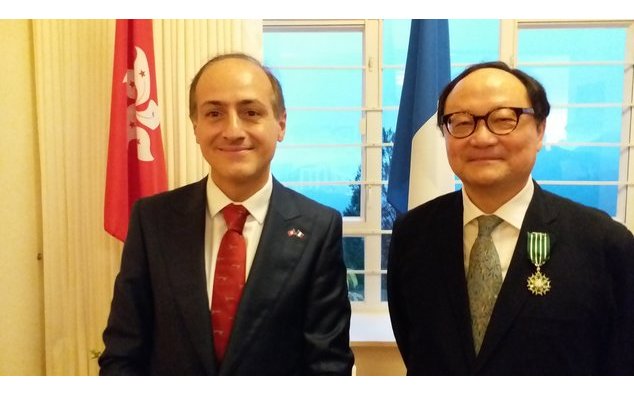