Mr. Peter Kwok made “Officer of the Legion of Honour” [fr]

Peter Kwok was honoured with the insignia of Officer of the Legion of Honour by the Consul General, Mr. Alexandre Giorgini, during a ceremony held at the Residence of France on 29th November 2019.

A graduate of Taiwan National University, the University of Hong Kong and Berkeley University, Peter Kwok had first a distinguished career first in the banking sector before chairing CITIC Resources Holdings, a subsidiary dedicated to energy of the giant CITIC, one of the most important Chinese conglomerates. His philanthropic commitment to culture and education development in Hong Kong is widely recognized.

Born in Saigon, where he developed his fondness for France, Peter Kwok has been contributing for more than 20 years to strengthening the cultural cooperation between France and China. A great art collector, he is today one of the main contributors to the renovation of the Cernuschi Museum, the Asian art museum of the city of Paris. His support, in 2011, of an exhibition of archaic Chinese bronzes at the Sarran museum was officially hailed by President Jacques Chirac. Mr. Kwok promotes as well French culture in China by supporting successful exhibitions, such as those devoted to Picasso and the Sèvres Manufactory at the Qujiang Museum of Fine Arts in Xian.

Mr. Kwok is also known for his long-term investments in the vineyards of Bordeaux, where his company Vignobles K has seven wine properties, located in the three most prestigious appellations of the region : Saint-Emilion Grand Cru, Pomerol and Lalande-de Pomerol. 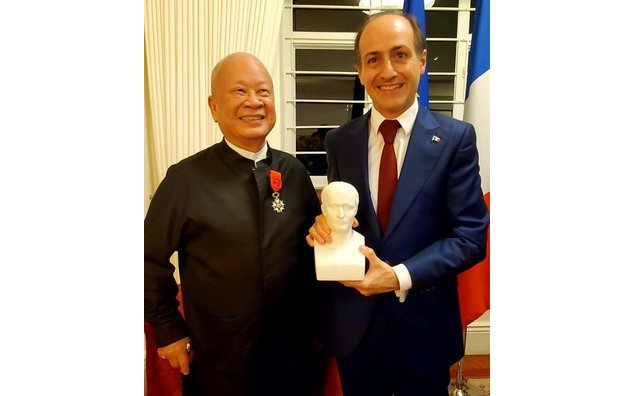 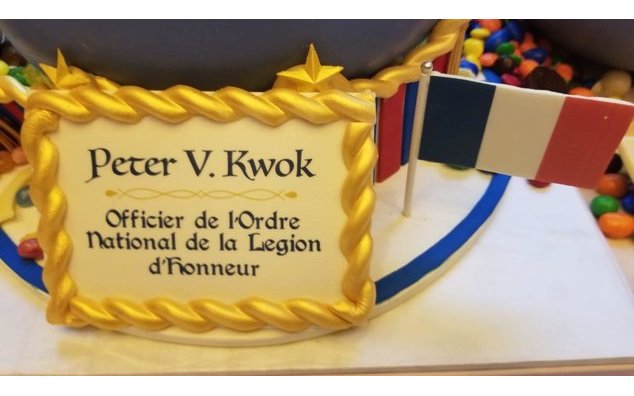 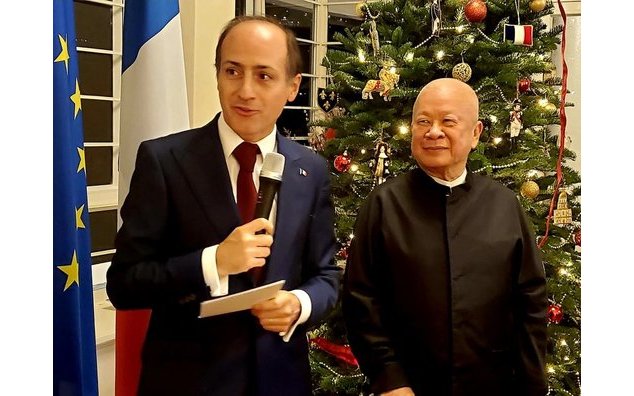 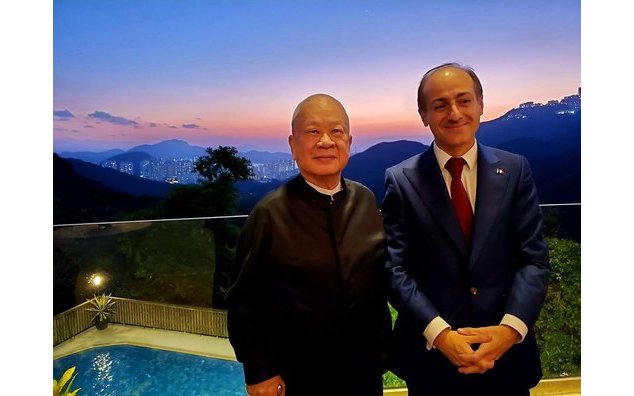 About the Legion of Honour (Légion d’Honneur)

The Legion of Honour is the highest distinction bestowed by the French Republic. Since its creation in 1802 by Napoleon Bonaparte, it has been awarded in the name of the Head of State to reward the most deserving citizens in all fields of activity.