Mr. Frederick MA was distinguished for the Order of Agricultural Merit

Mr. Frederick MA, the former Secretary for Commerce and Economic Development of Hong Kong and former Secretary for Financial Services & the Treasury was awarded the badges of the Order of Agricultural Merit by the Consul General of France in HongKong and Macau, Mr. Jean-Pierre Thébault on Monday 15 December, 2008. This ceremony indicates the close connection of Mr. MA with France and his support and friendship to France. 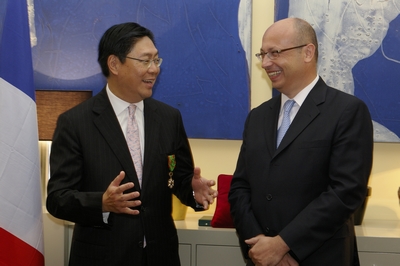 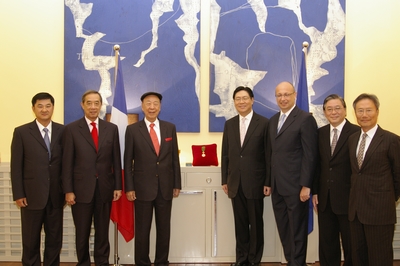 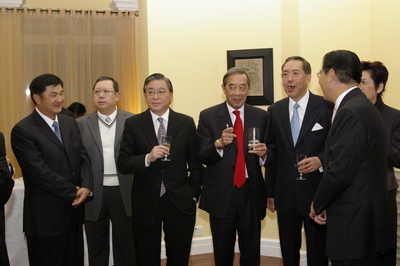 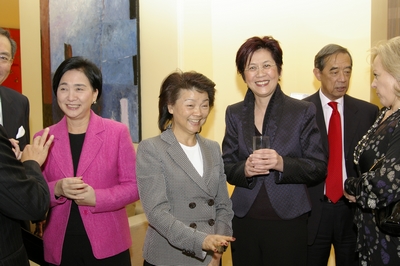 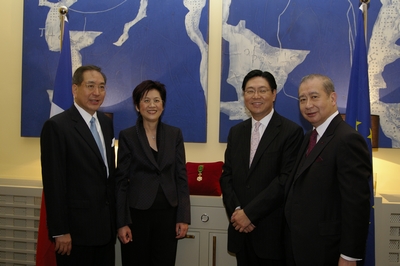 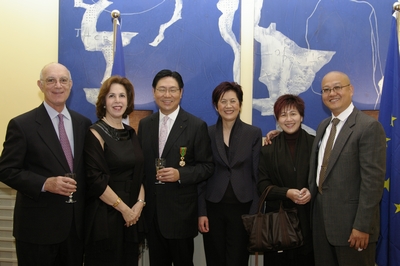 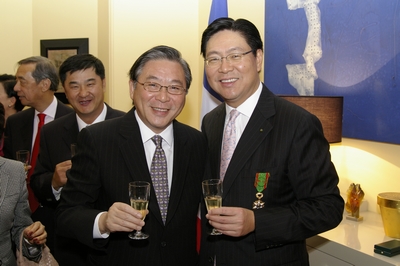 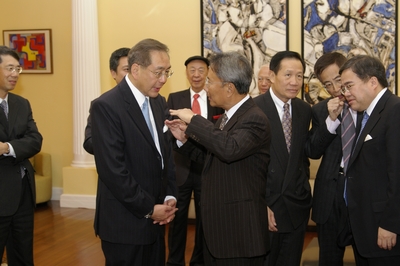