During a ceremony at the Hong Kong Convention Center on the 7th of January 2010, M. Marc Fonbaustier, Consul general of France, conferred to Mrs Betty CHAN, surrounded by all the executives of the New World group and byseveral members of the business community of Hong Kong, the medal of Knight of la Légion d’Honneur, a distinction that has been given in 2009 to her husband, Mr. CHAN Kam-Ling , before he passed away in August 2009, after a long illness.

Mr. CHAN dedicated his life at the head of New World group. He contributed to develop very important buildings like the Hong Kong University of Science and Technology » or the Macau Ferry terminal and of course the, Hong Kong Convention and exhibition Center.

Early on in his career, Mr. Chan alos directed the activities of New World group towards water distribution and water treatment. Indeed, when Mr CHAN began investing in the water distribution industry, about 30 years ago, he worked and cooperated with SUEZ, a worldwide leader in this sector. Mr CHAN took the responsibility of setting up Sino-French Holding Ltd, a joint-venture company between New World and Suez based in Hong Kong, which goal is to invest in important projects in the field of water supply in Hong Kong, in Macau but alos in Mailand China. This fruitful cooperation between both companies enabled Suez to be present in more than 20 Chinese provinces and cities.

Mr. Chan has also been, all along his life, very active in the community life. He has been member of numerous comities and charities organizations, for the communities, in particular for the young people, of Hong Kong and Macau. 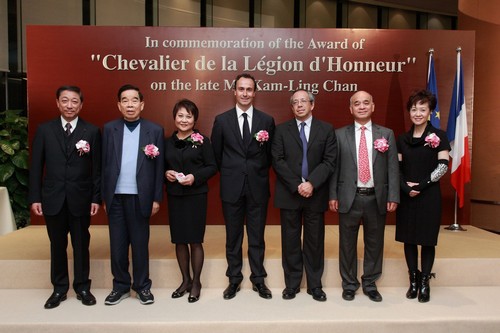 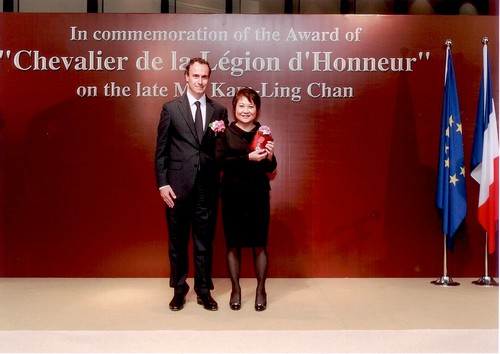 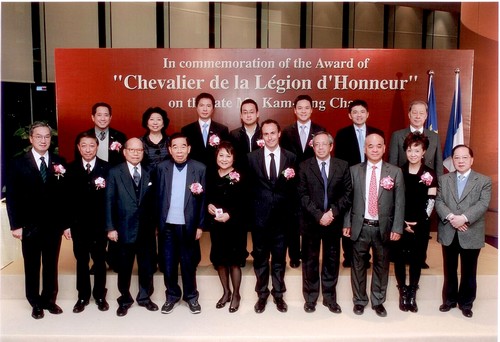