The jazz trio led by Michael Felberbaum is bringing you a night of modern French jazz at Fringe Club on 17 May 2018. 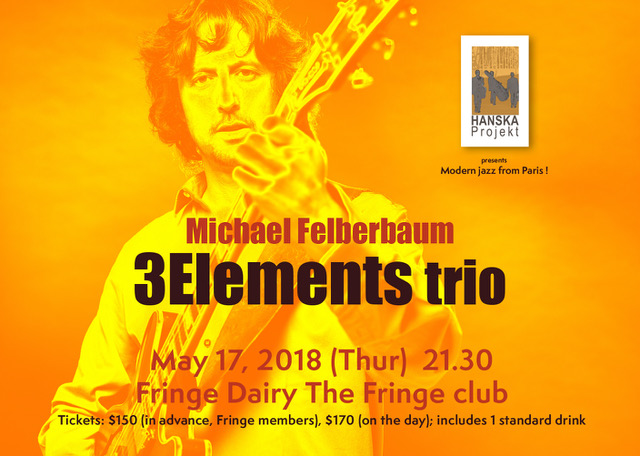 ”3Elements” is an unusual instrumentation of guitar, saxophone and piano. It is atrialogue between three talented and experienced musicians who excel in rhythm and improvisation. They play Michael Felberbaum’s own compositions and arrangements of pop songs . It is a ”Chamber Jazz” sound, intimate, sensual and rhythmic. 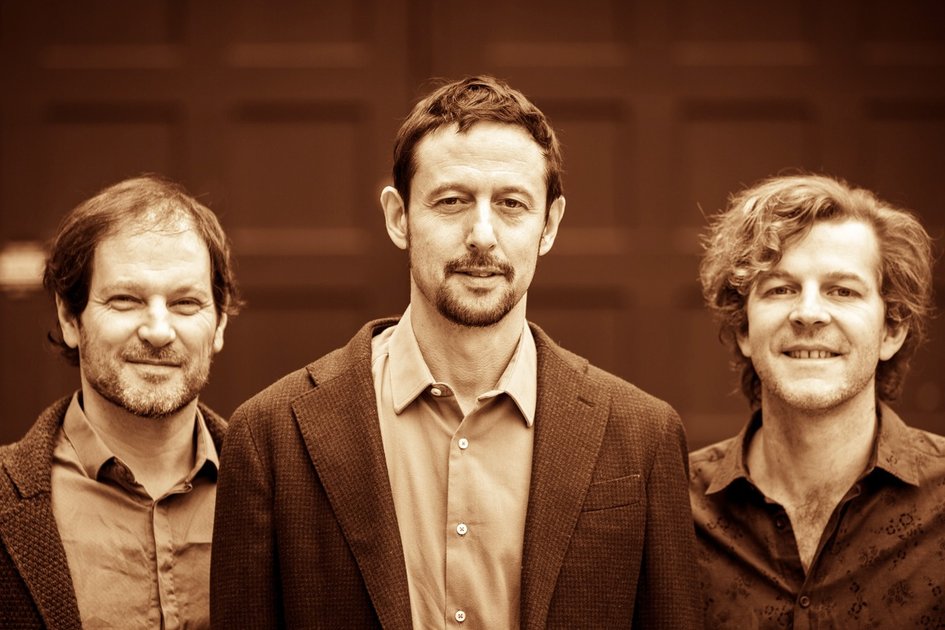 Michael Felberbaum is an Italian-American guitarist, composer and bandleader. He’s been living in France for the past twenty years touring and recording in Europe, America and Asia with his own projects and as a sideman with the likes of Johnny Griffin, Mark Turner and Roy Hargrove.

Frédéric Borey is a French saxophonist who teaches jazz improvisation in several music conservatories. He has worked as a sideman with Billy Cobham, Emmanuel Bex and Jerry Bergonzi among others and leads his own bands, touring the world as far as China.

Leonardo Montana was born in La PAZ to Colombian and English parents. He grew up in Bahia (Brazil) and Guadeloupe (French West Indies). He has composed opera librettos, and is one of the most in demand jazz pianists in France, playing on both sides of the Atlantic with great musicians such as Raul de Souza or Chico Freeman.