The Consul General of France in Hong Kong and Macao, Mr. Arnaud Barthélémy, bestowed the title of Knight of the Ordre national de la Légion d’Honneur on Mr. Mervin Nambiar, Agence France-Presse’s Asia-Pacific Sales and Marketing Director in Hong Kong, on the 7th of April, 2014. 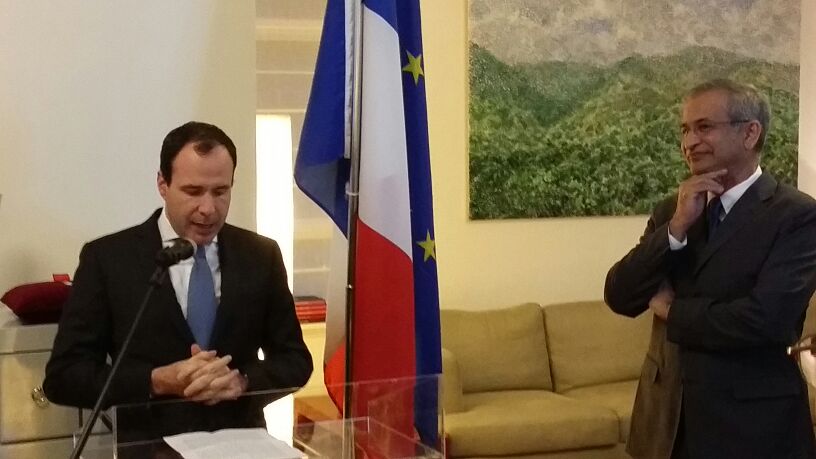 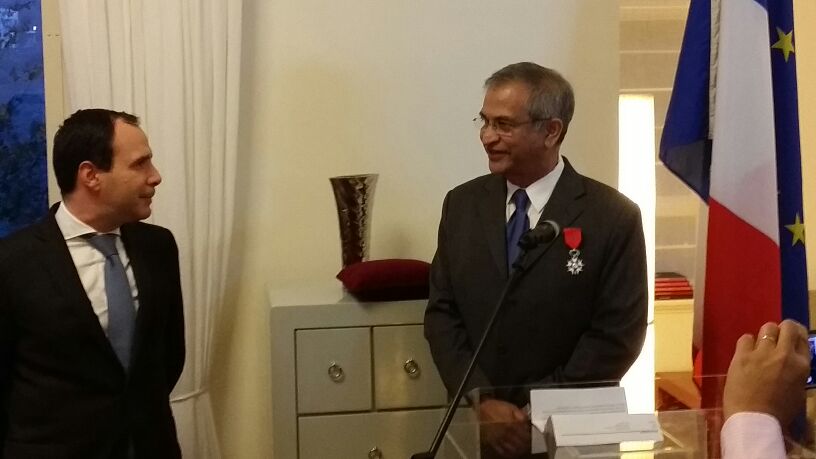 This distinction is a testimony of France’s recognition for Mr. Nambiar’s essential contribution to the development of the Agence France-Presse in Asia-Pacific for thirty years. In addition to his career, were notably underlined his extensive knowledge, his passion for France and his human qualities. The ceremony was held at the French Residence in Hong Kong. 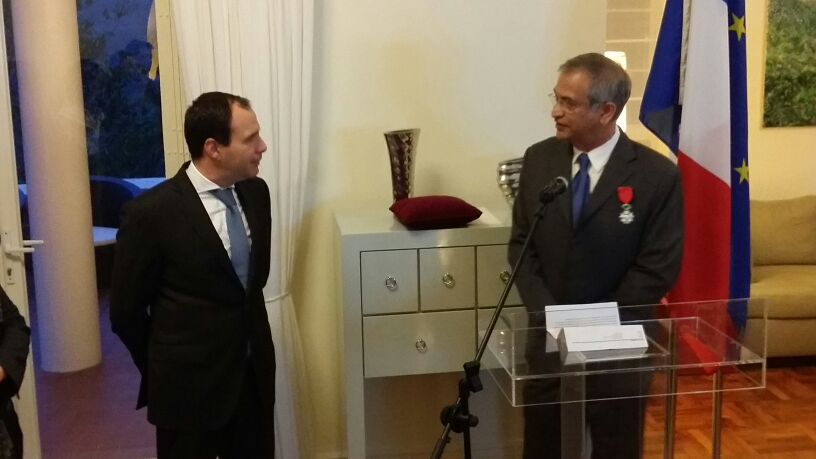 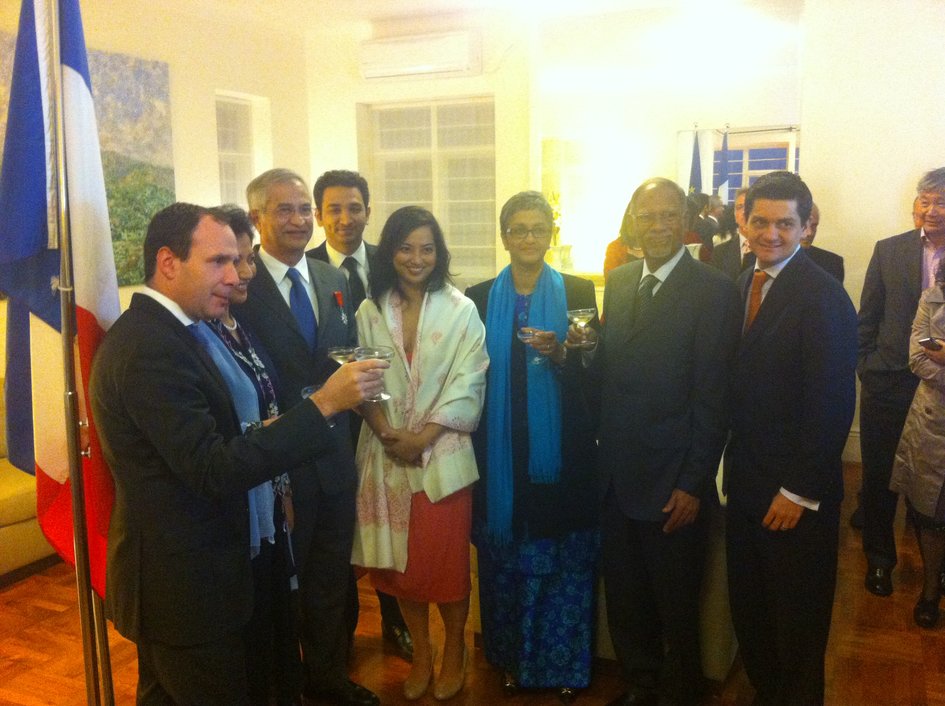