A meet-the-author session with Christine Cayol, author of the book "Pourquoi les Chinois ont –ils le temps" (Why do Chinese people have time for themselves? ) is taking place at French bookstore "Parenthèses" on November 21, 2017. Date and time: November 21, 2017 (Tuesday) from 6:30pm to 7:30pm Location: 2/F, Duke of Wellington House, 14-24 Wellington Street, Central

« Pourquoi les Chinois ont –ils le temps » was published this year in 2017 by Tallandier. Previously the book « À quoi pensent les Chinois en regardant Mona Lisa ? » (What do the Chinese have in mind when looking at Mona Lisa?) was published by the same publisher in 2009. 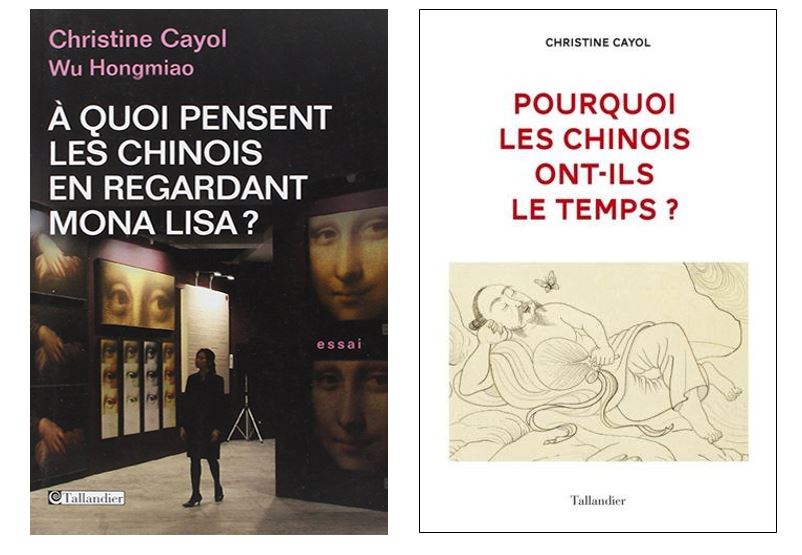 Christine Cayol, originally from France, has been living in Beijing since 2003. Having obtained higher degrees in philosophy, she established the art house "Yishu 8" in Beijing in 2009. It is identified as a "Chinese Medicis villa" in Beijing which aims at gathering artists and organising artisitic events for Chinese artists to get in touch with French culture.

The session will be conducted in French.