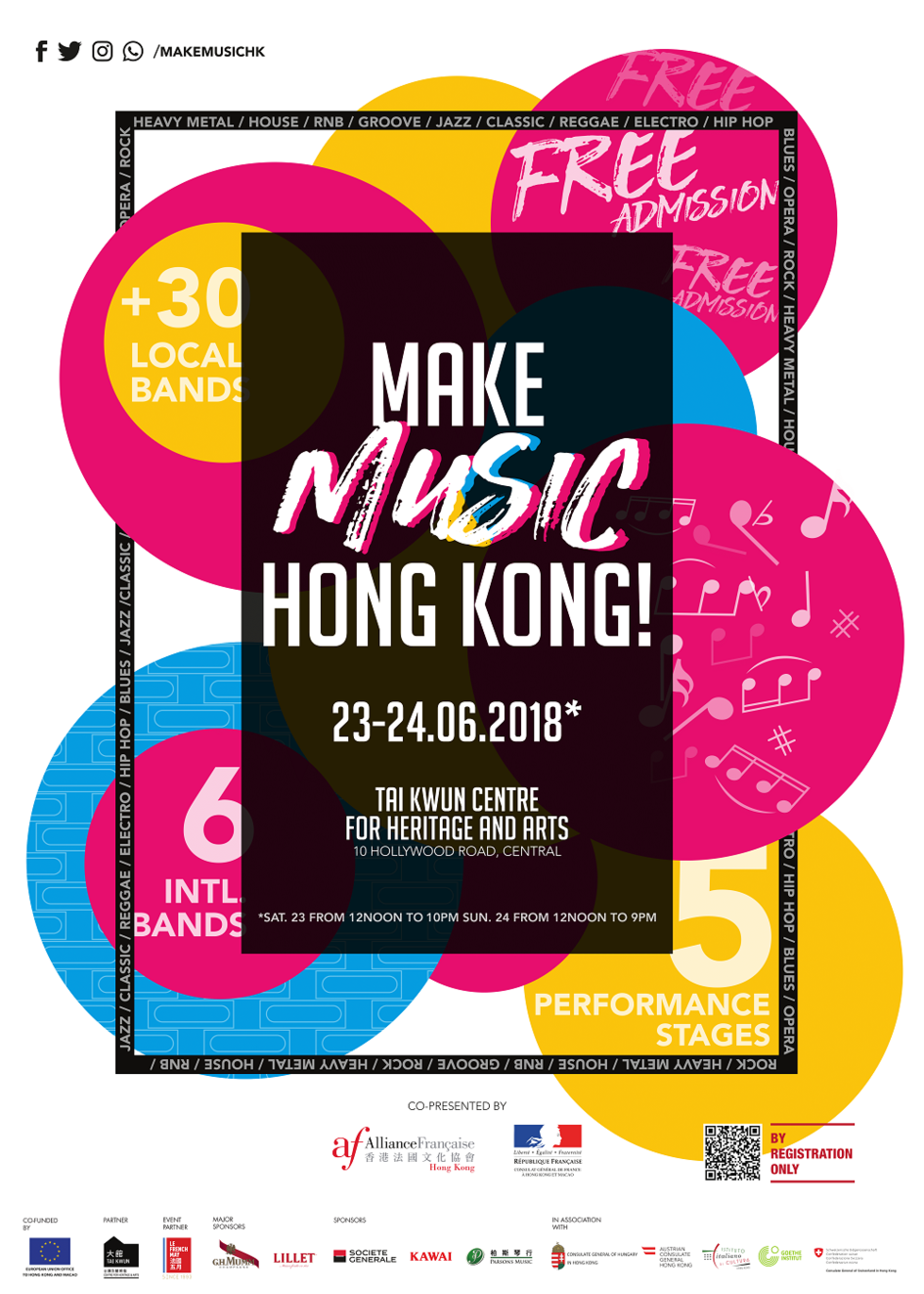 The Consulate General of France in Hong Kong and Macau and Alliance Française de Hong Kong are very proud to present the very first edition of Make Music, Hong Kong!. The two-day music festival is co-funded by European Union Office to Hong Kong and Macau, aiming to promote and encourage artistic exchanges between European countries and Hong Kong.

Inspired by the Fête de la Musique (World Music Day) which takes place around the world on June 21 to celebrate the summer solstice in the northern hemisphere, Make Music, Hong Kong! will present all music styles in a cheerful atmosphere. It is a free event opened to both professional and amateurs performers.

Artists will perform on 5 different stages and together they will bring a wide range of music performance from classic to jazz, pop and electro. More than 30 local bands and 6 international musicians coming from different European countries (Austria, Germany, France, Hungary, Italy and Switzerland) will be performing in 5 different stage areas during the festival. 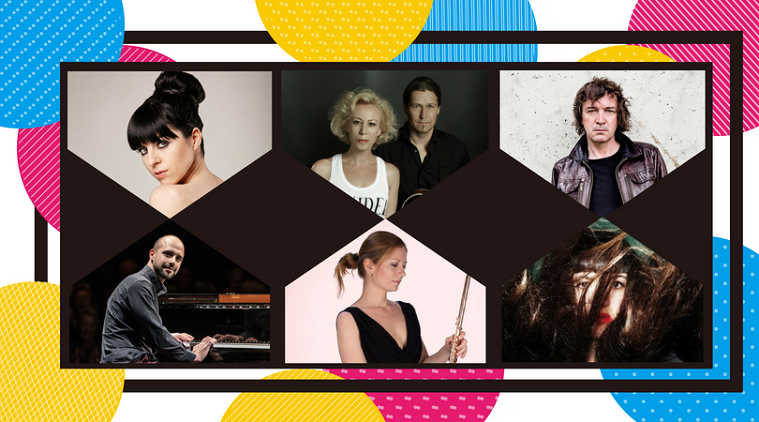 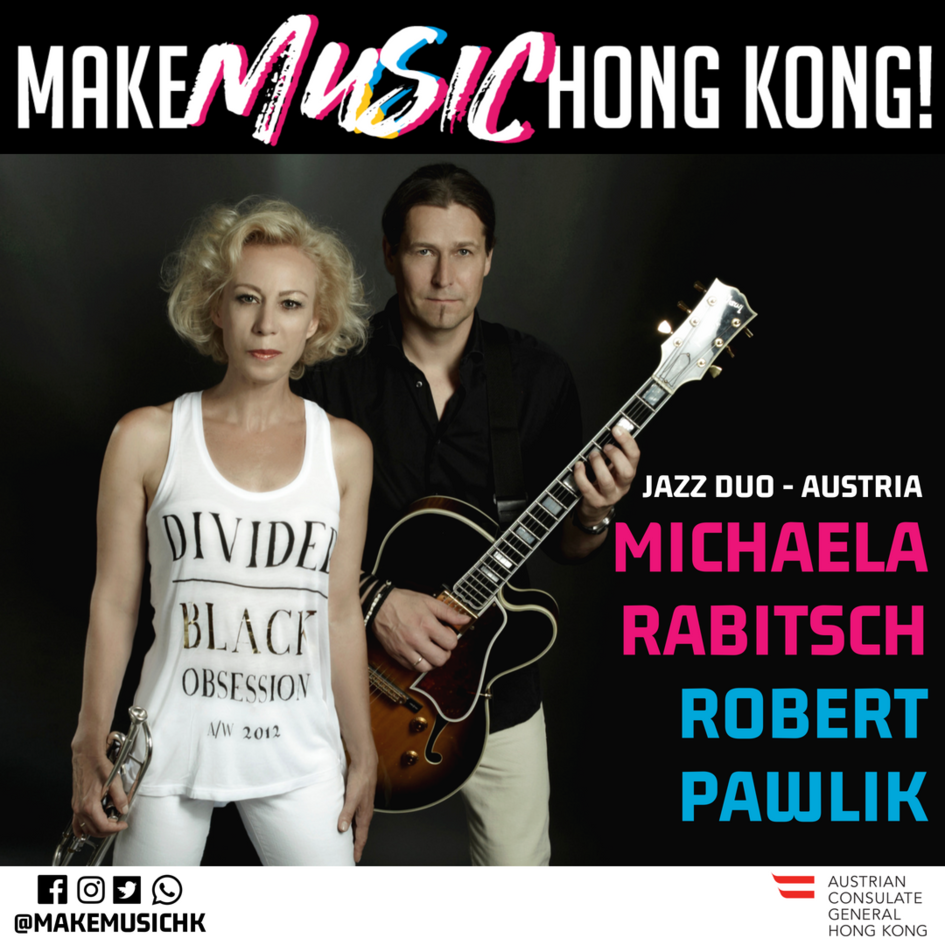 Michaela Rabitsch, singer, composer and Austria’s only and top female jazz trumpet player is called a modern day female Chet Baker by the US magazine JazzScene. Michaela and her ingenious partner, composer and incredible fluid guitarist Robert Pawlik will present a program, inspired by their numerous tours of last year throughout Europe, Asia, the America and Africa, with concerts and festival appearances in nearly 50 countries, delighting equally press and audience with their crossover repertoire of jazz, pop and latin, spiced up with a touch of world. 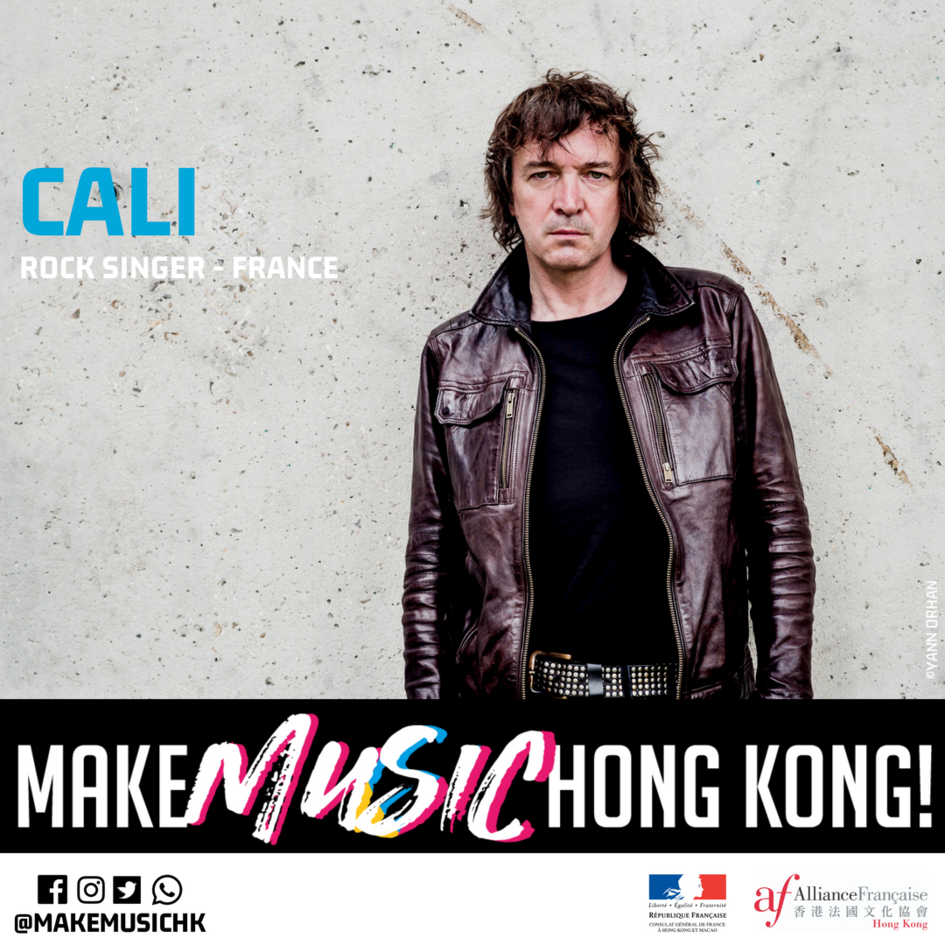 For 20 years Cali has been on a journey between pop and rock music, defending political and humane stances along the way. In 2017/2018, the Catalan singer performs his latest album, Les Choses Défendues, in a solo show fully displaying the artist’s emotion and generosity. He is due to be back on the road in the summer of 2018, forming a duet in festivals with pianist Michael Lecoq. 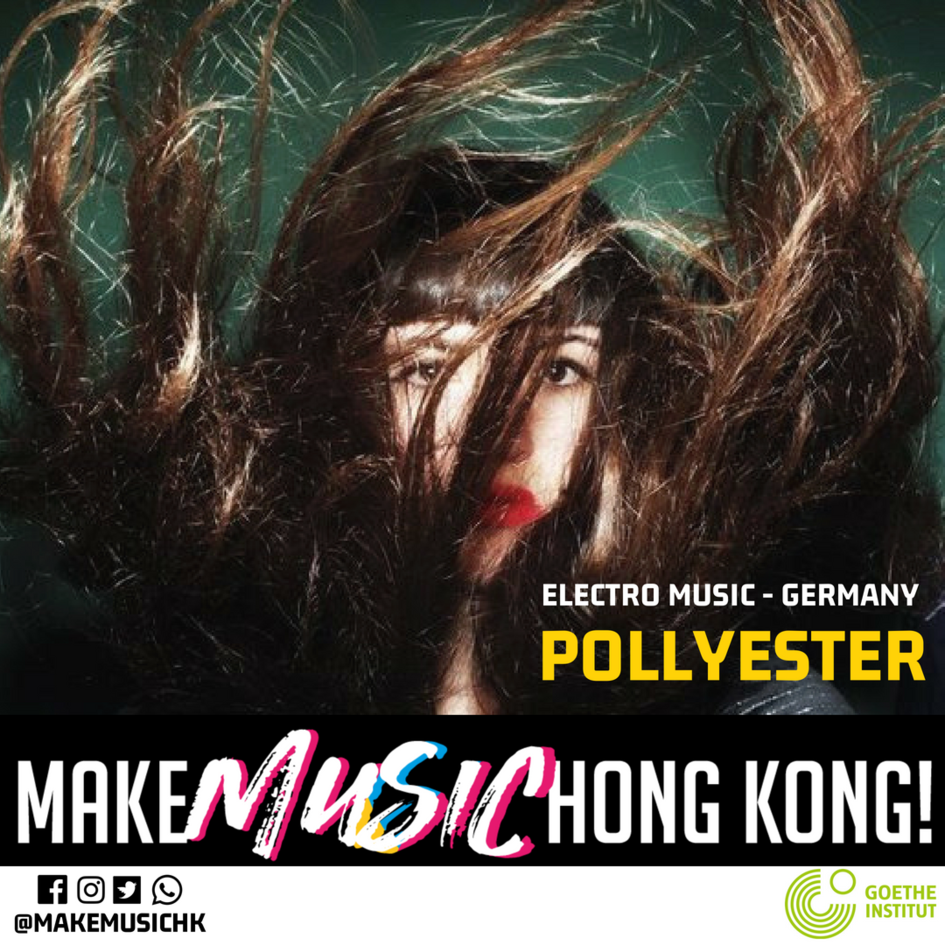 Pollyester is a Munich based band around the singer Polly Lapkovskaja. The band has produced 4 studio albums and countless singles and remixes and played at shows all over Europe, UK, Japan and USA. What makes them really stand out is how they incorporate punk, disco and Krautrock into the Cosmic sound - not to mention the smattering Nico throughout. The result is a mosaic of styles that offers a larger image of what the future could hold for electronic music. Pollyester’s style buoyantly combines intense synth-pop with extremely well written prose and melodies. 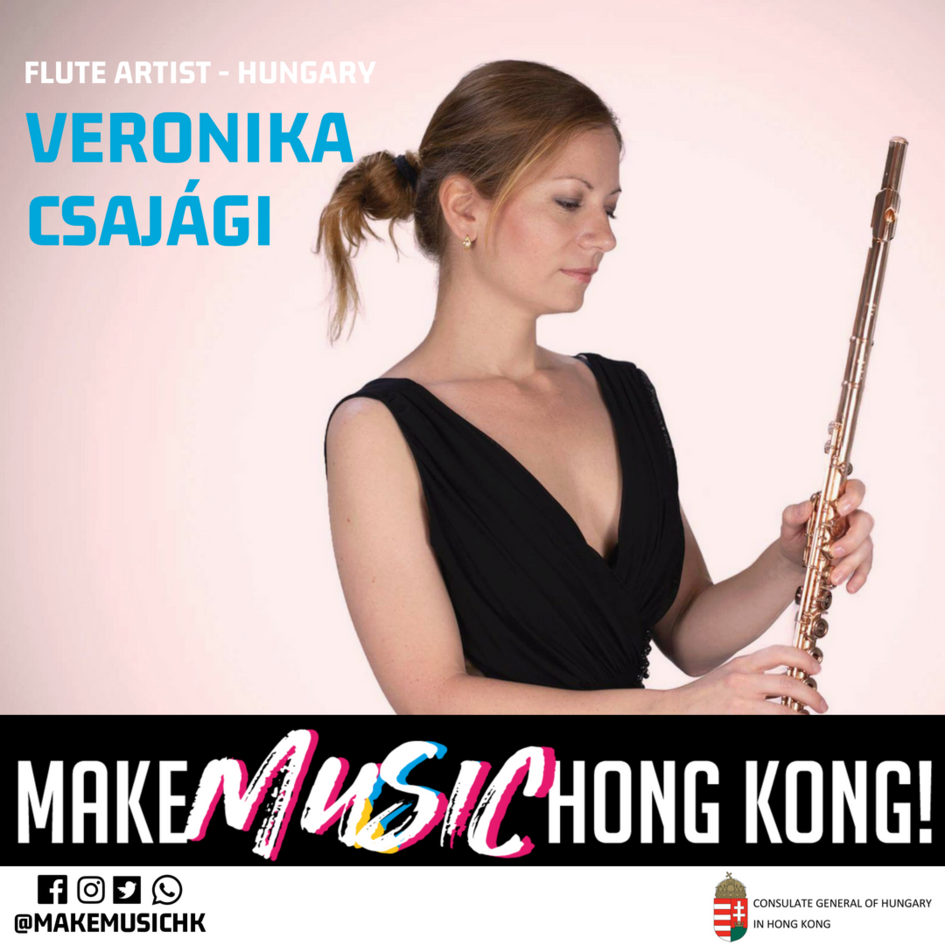 Veronika Csajági was born in Budapest, Hungary. She studied with Prof. Lóránt Kovács at the Ferenc Liszt Music Academy in Budapest, where she obtained Bachelor and Master Diploma in 2008. In 2006, under the Erasmus programme, she studied at the University of Karlsruhe with Prof. Renate Greiss-Armin. From 2009 to 2013, she was member of the Gyór Philharmonic Orchestra in Hungary. As a guest musician, Veronika Csajági worked with the Danubia Philharmonic Orchestra, the Hungarian Radio Philharmonic Orchestra, among others. Since 2014, the musician has been a member of the Macao Orchestra as a second flute/piccolo player. 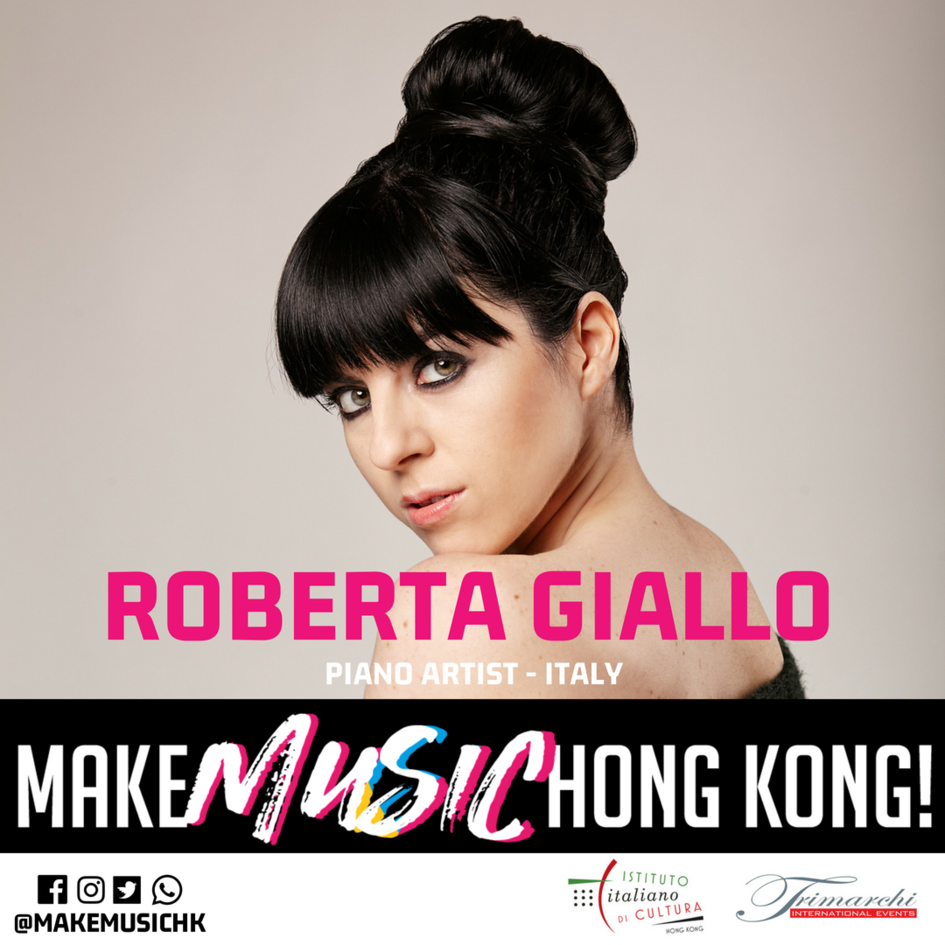 Roberta Giallo is a multifaceted Italian artist: songwriter, author, theater performer, painter and writer. She has performed in some of the most prestigious theaters in Italy and collaborated with well-known artists such as the histrionic singer and musician Lucio Dalla and the talented violinist and multi-instrumentalist Valentino Corvino. 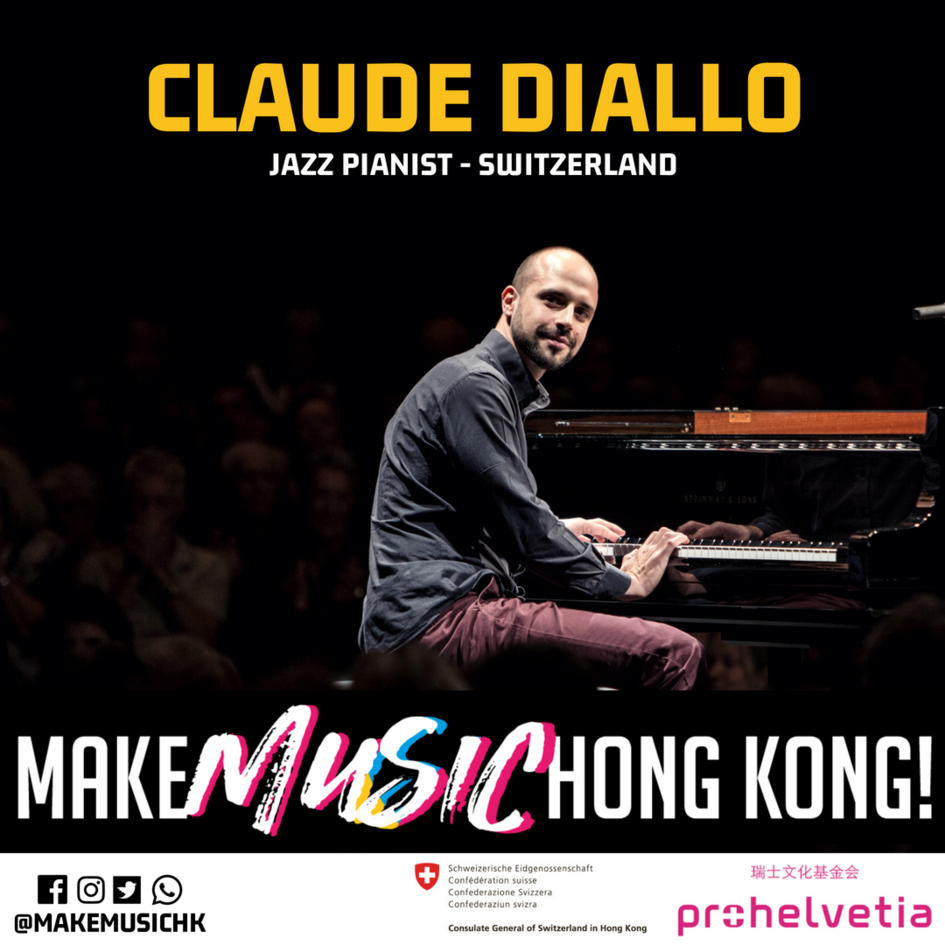 Passion. Joy. Love. Life. These words only begin to describe Claude Diallo‘s musical universe. With nine self-produced CDs and a live DVD, Claude Diallo continues to aim at his goal: to present his unique compositions and singular style of playing to loyal audiences all over the world. His latest CD, Live at No Black Tie, Kuala Lumpur, Malaysia, was released on the label NBT Records in 2011. 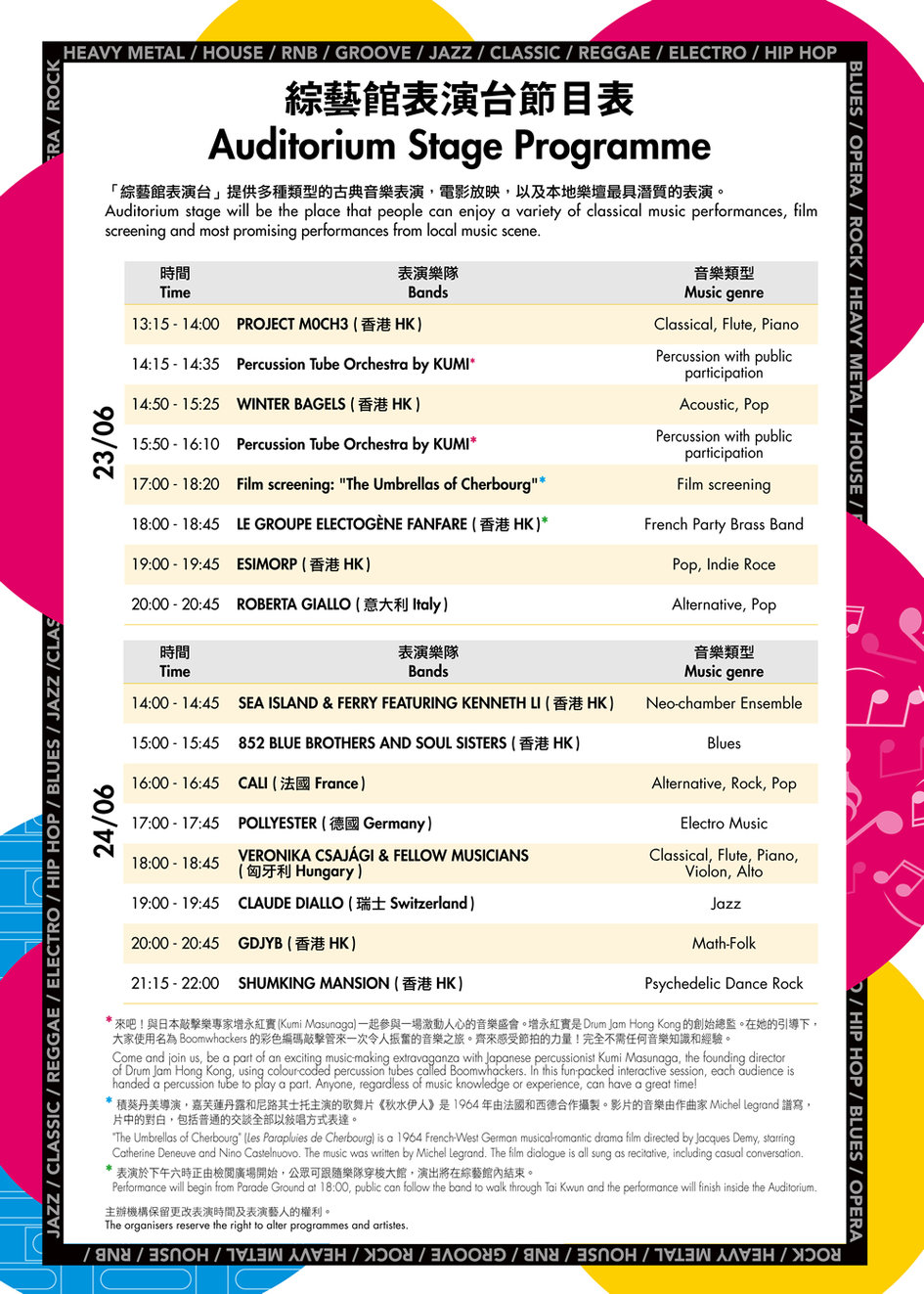 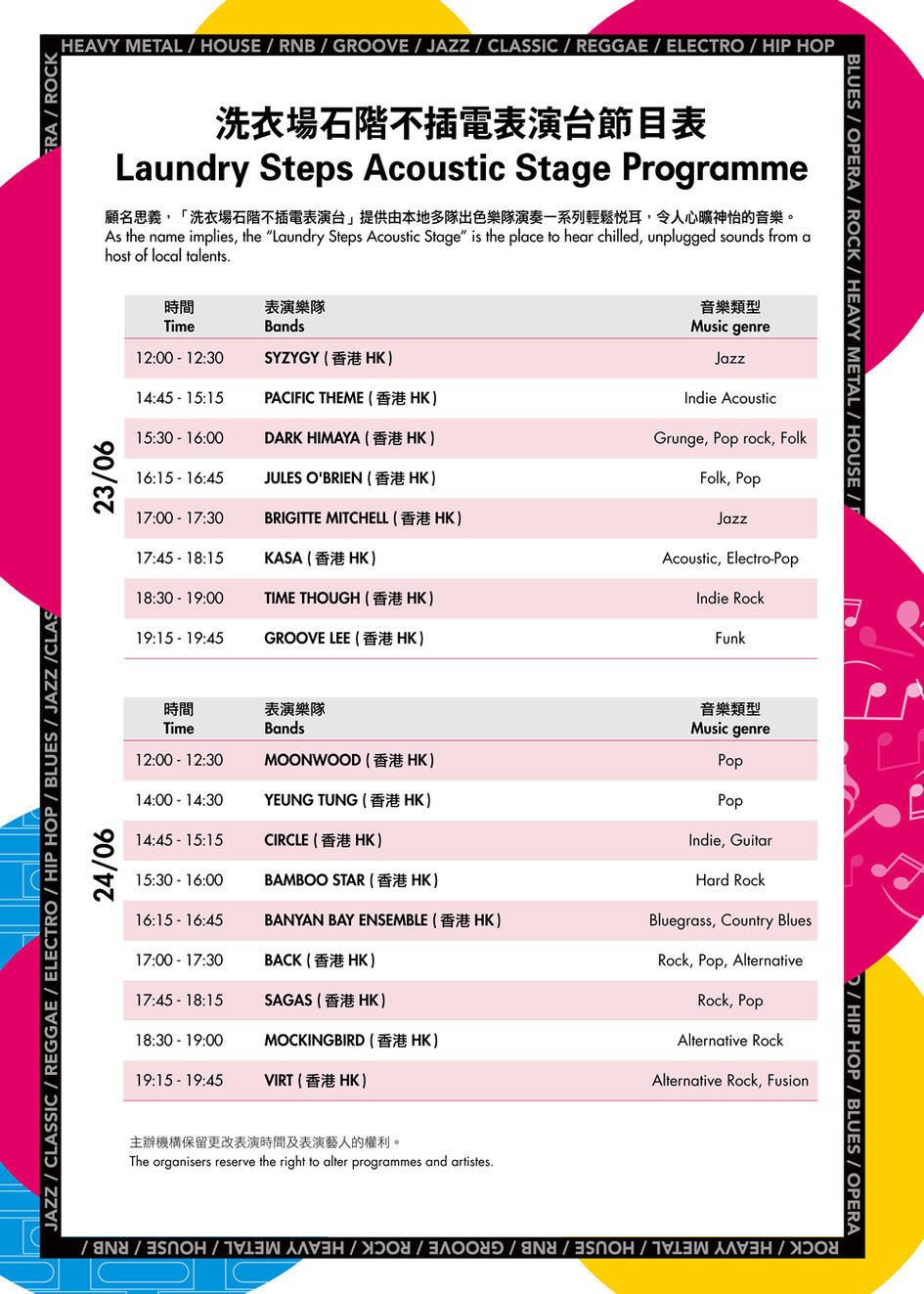 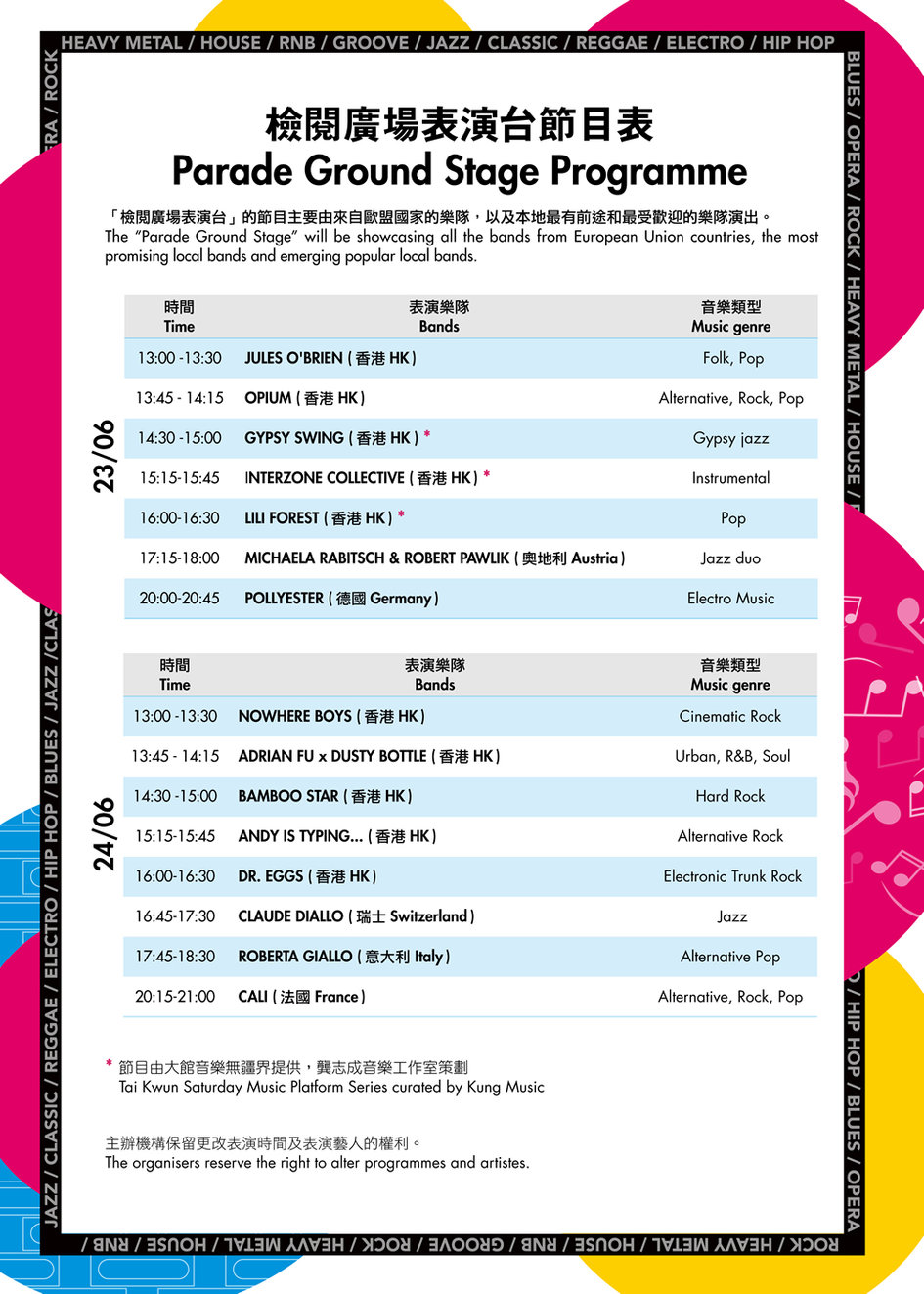 Click here for detailed presentation of each group and its biography.

Launched in France in 1982 by the Ministry for Culture, Fête de la Musique – World Music Day – usually takes place on June 21, which celebrates summer solstice in the northern hemisphere. This celebration allows the expression of all styles of music in a cheerful atmosphere, and is above all a popular free fete that is open to any participant (amateur or professional) that wants to perform. Musicians are normally asked to perform for free, and all the events are free to the public – one of the main reasons why events often take place in open areas such as streets and parks.