Le French May cinema programme: a new generation of actors to discover [fr]

LeFrench May cinema programme "Forgive Us, We are Young" is now open!

An opportunity to discover the new faces of French cinema and a new generation of promising actors and actresses. They respectively won the 2015 Prix Romy Schneider et Patrick Dewaere, Adèle Haenel and Reda Kateb performs in three films of the programme : 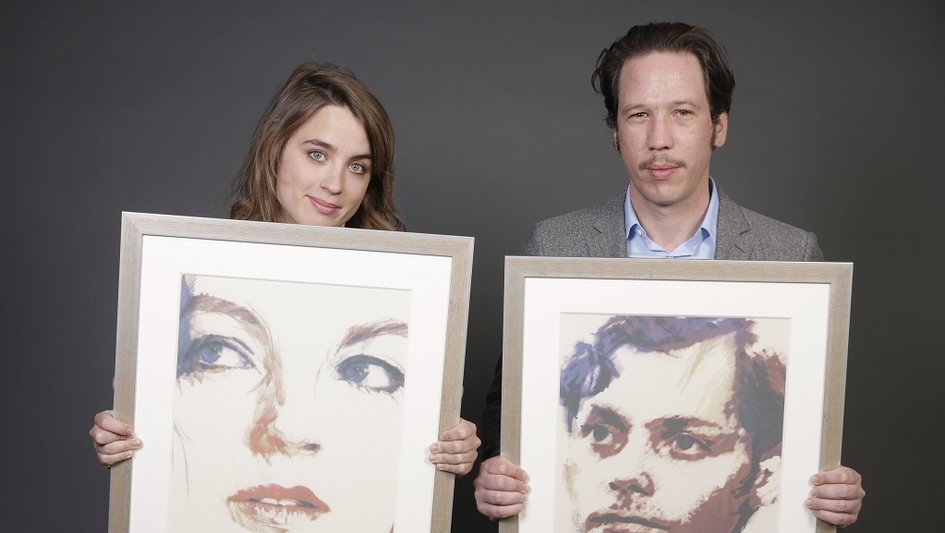 Sisters Suzanne and Maria have an intensely close relationship. They experience a happy childhood even though their mother died when they were still very young. Nicolas, their father, copes as best he can, sometimes loving, sometimes uncomfortable, until the day that Suzanne becomes pregnant. Charly is born; the family expands. Years go by and Suzanne meets Julien, a young man who is a bit of a hoodlum. They fall deeply in love. Suzanne will go away with him, abandoning everything behind her. 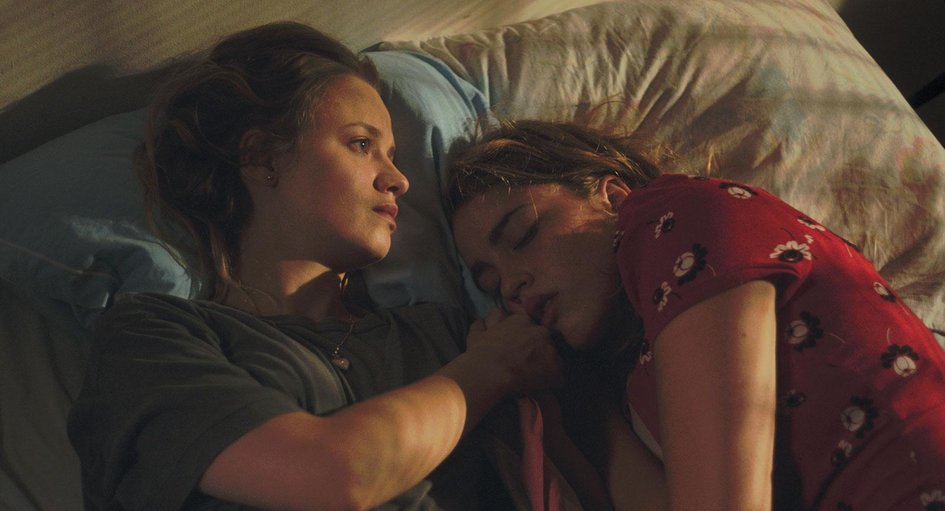 Stéphane, Zohra and Laure roam the streets of the same city, but don’t know each other. Stéphane, a thirty-year-old lost in a world where he has no bearings, is offered a deal that could change his life, but at what price? Zohra left Algeria to try to understand the death of her son, who was murdered in France. Laure experiences love for the first time, full of passion and innocence, with a young, rebellious man, who ends up in jail. There is no reason that these three would one day encounter each other in a prison’s visiting room. Nevertheless, it is in this setting, where passions become inflamed, that each of them must take their fate in hand. 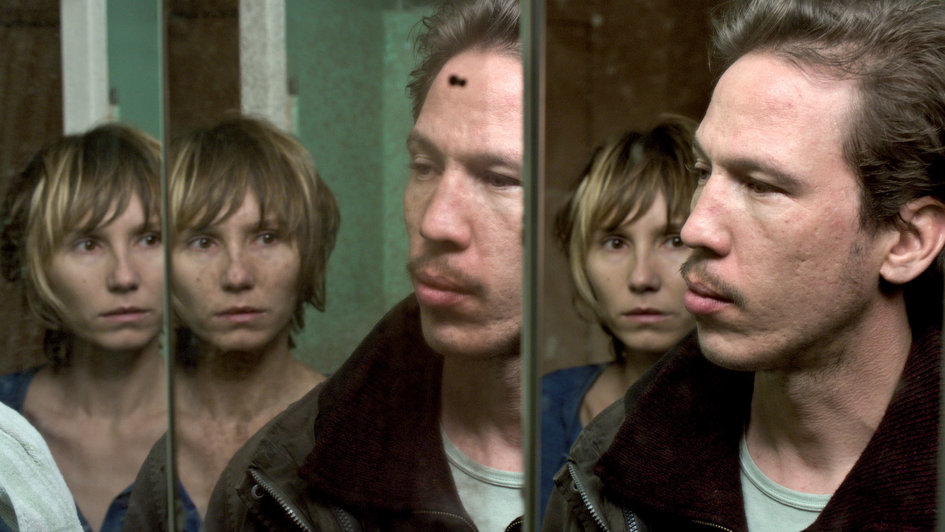 Insecure by Marianne Tardieu In this movie Reda Kateb is starring with Adèle Exarchopoulos who won the Romy Schneider in 2014.

Chérif, struggling to pass the entrance exam for nursing school, takes on a side job as a security guard. On duty there, he faces off with a group of hostile teenagers who constantly harass him, and gradually ends up an accomplice to a robbery gone wrong. Caught in between two worlds, Chérif will have to find his own way out… 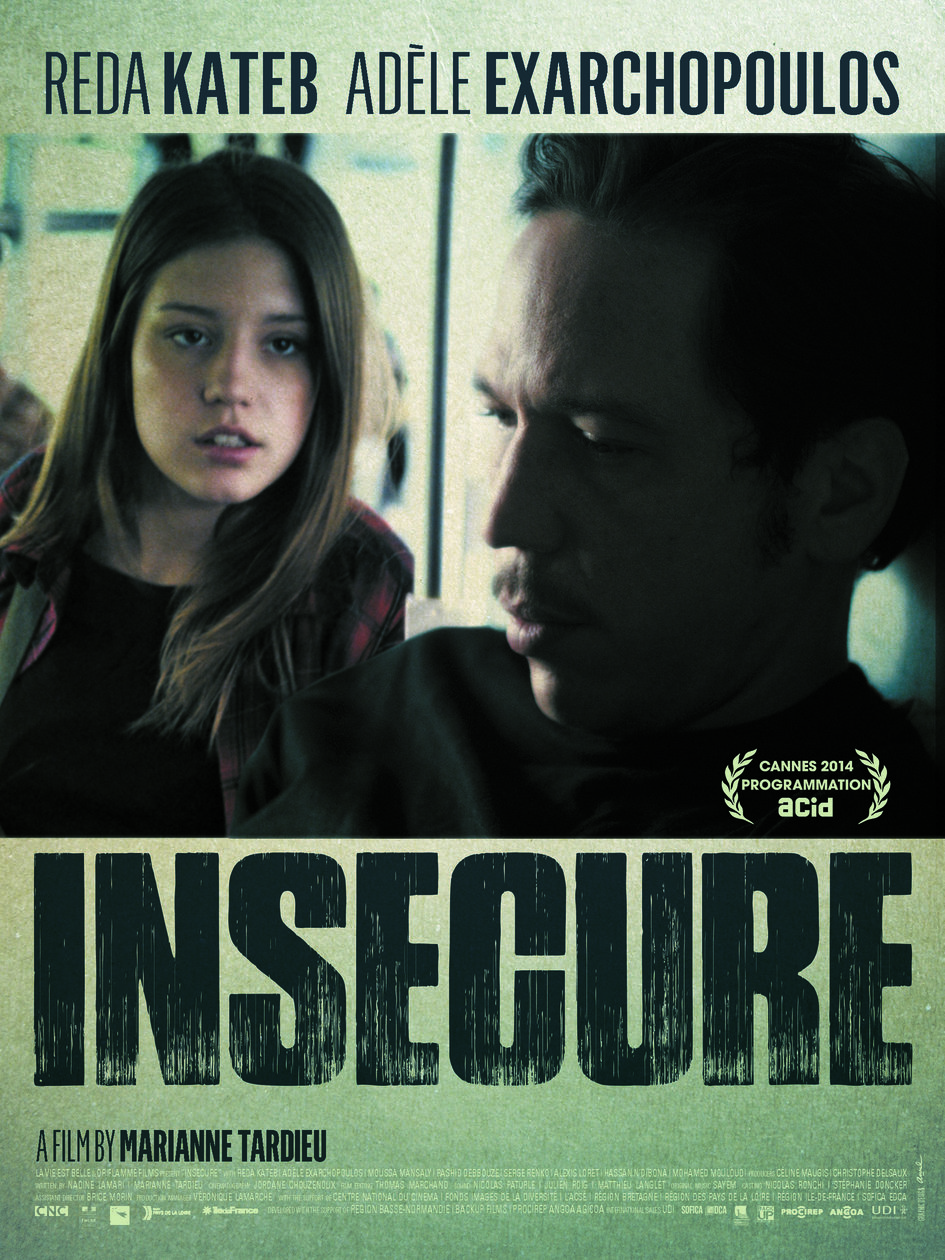 The cinema program also highlights Vincent Macaigne in three movies : The Rendez-Vous of Déjà Vu d’Antonin Peretjatko, 2 Autumns, 3 Winters by Sébastien Betbeder and his first short film as director What We’ll Leave Behind. 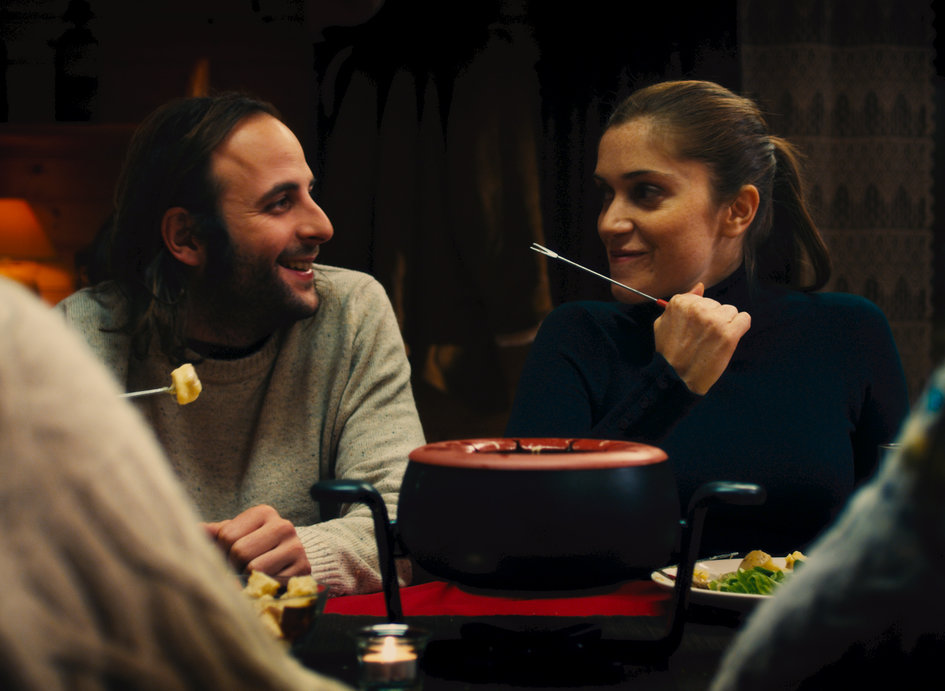 Forgive Us We are Young [Le French May cinema programme] 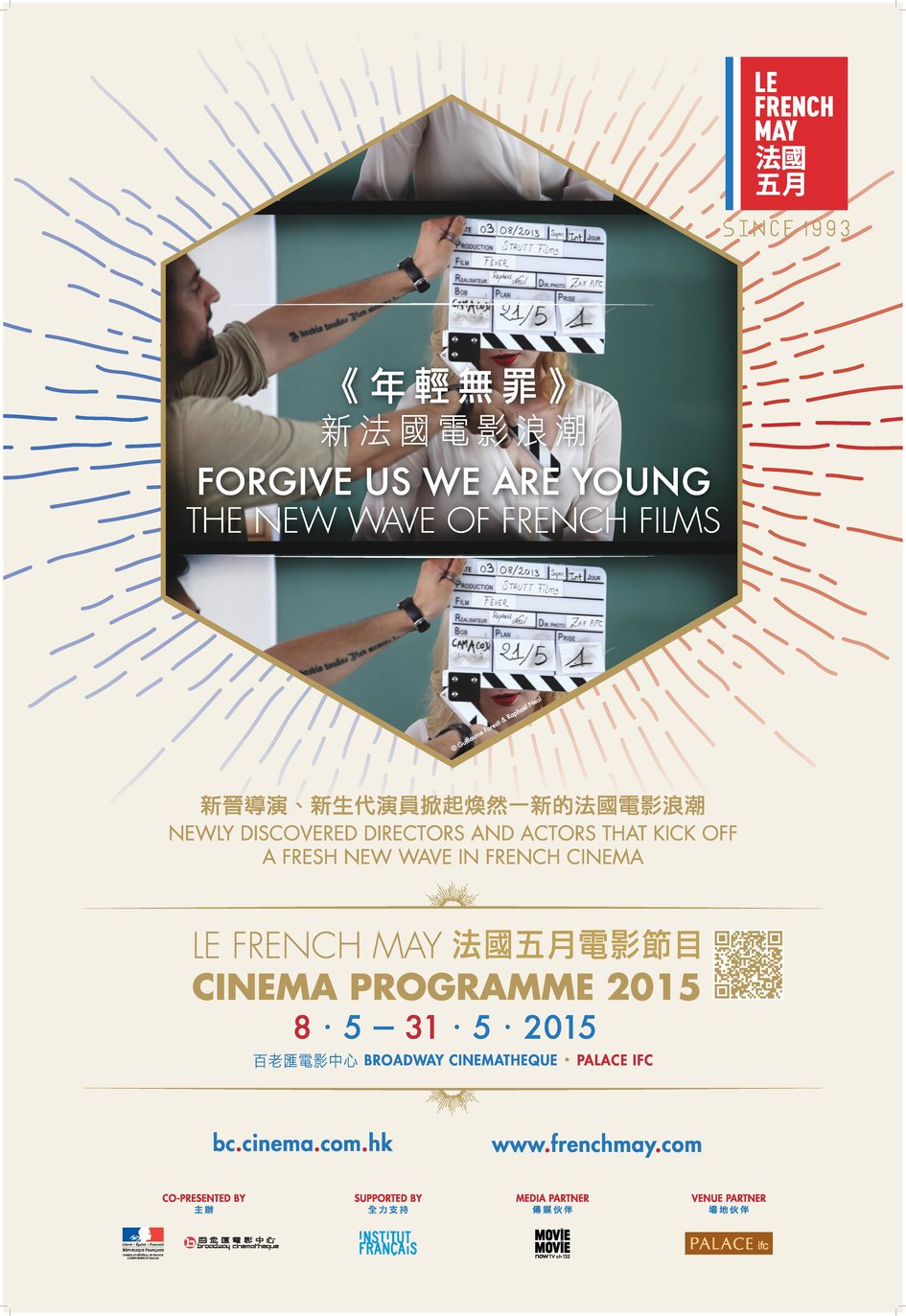