Le French May Passport Calendar competition comes to fruitful end. With the sponsorship from Le French May partners, the competition is offering four prizes, including a flight to Paris and a Smartphone. After a very keen competition, eight fans of Le French May win the game with fabulous prizes. 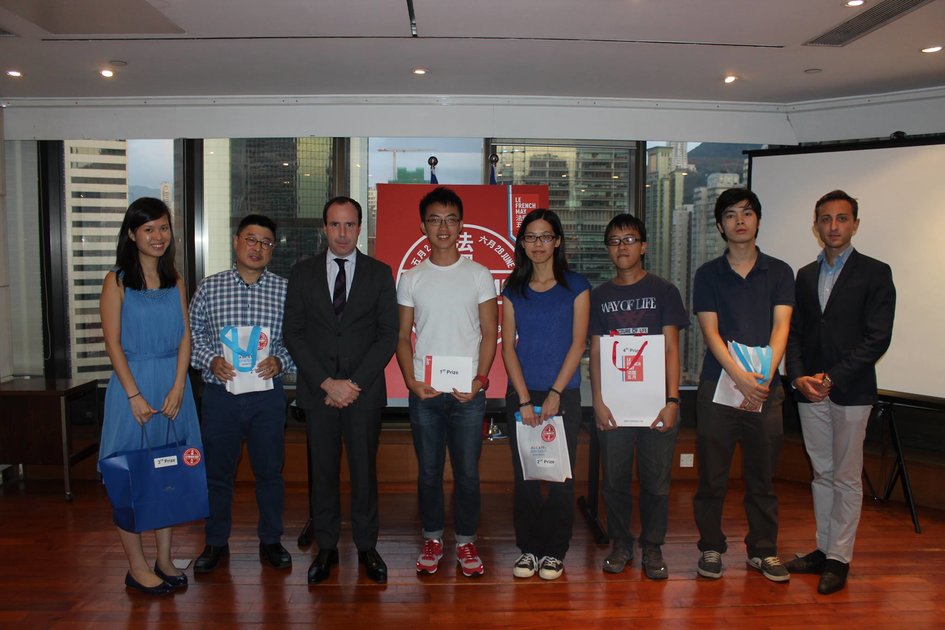 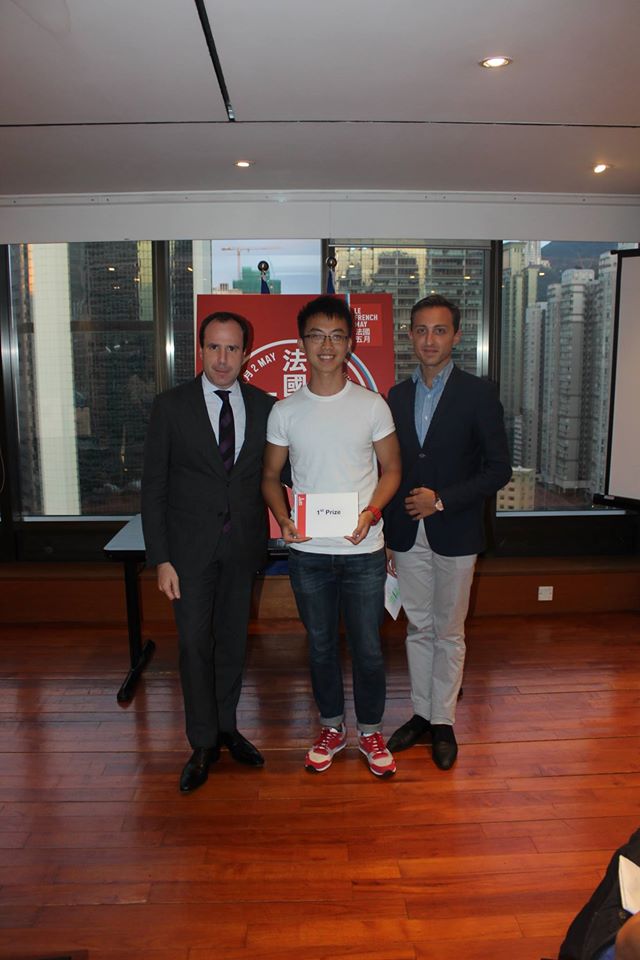 Mr. William NG, the champion of the competition, has collected 13 stamps and wins a round trip ticket to Paris! The first runners-up have collected 10 to 12 stamps and each of them is awarded a Smartphone. Ms. LAI and Mr. LEUNG win the third and fourth prizes, they were awarded a wooden humidor for cigars and two exhibition catalogues respectively. 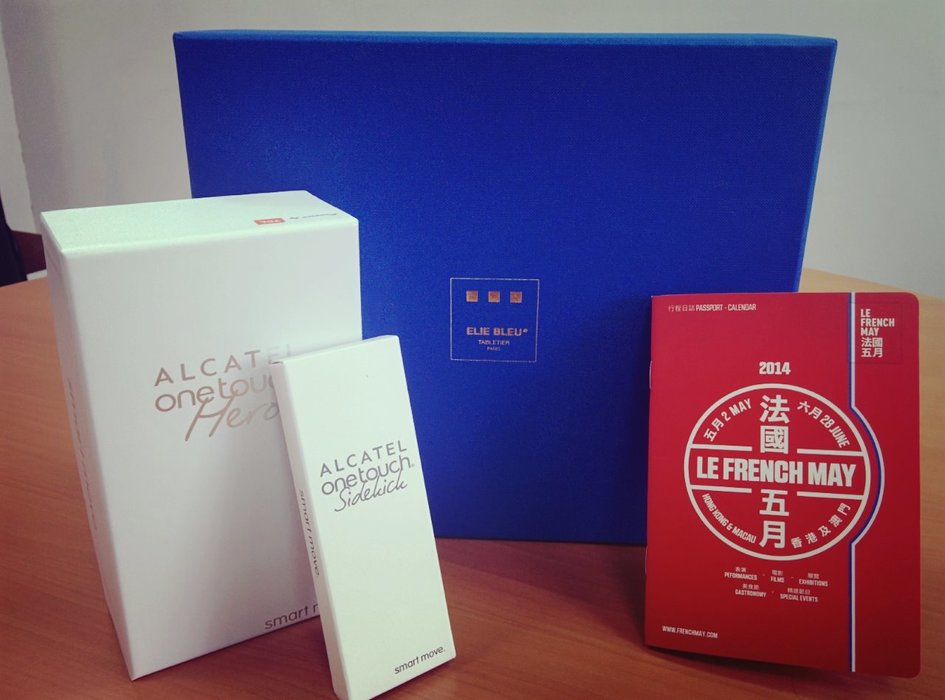 With great thanks to Cathay Pacific, Elie Bleu and ALCATEL, The total value of the prizes is worth HK$50,000!

Congratulations to all winners and thank you everyone for your participation! Your continuous support and contribution would be definitely leading us to another tip of mountain each year.