The 2015 edition of Le French GourMay, the gastronomic side of Le French May presented by UnionPay and organized by Business France in Hong Kong, is a citywide celebration in both Hong Kong and Macau that showcases the best of French wines and gastronomy through a one whole month program. Restaurants, Michelin-starred chefs, as well as wine importers and distributors in Hong Kong and Macau advocate the festival by providing dedicated menus to match with French wines, wine tastings, promotions and workshops. As the tradition of Le French GourMay is to present annually one region of France with its food and wine, the festival in 2015 promotes the diversity and beauty of Midi-Pyrénées, the largest region in mainland France.

Enjoying with pleasant weather, sufficient sunshine and nutritious soil, Midi-Pyrénées are well-known for wines with different textures and varieties, especially its signature spirit Armagnac. The region also gives birth to some of the most iconic French delicacies: Foie gras, Roquefort, cheeses, meat and cold cuts.

The Consul General of France in Hong Kong and Macau, Mr. Arnaud BARTHELEMY, delivered an opening speech at the Le French GourMay press conference at Conrad Brasserie on the Eighth, with the honoured presence of Mr. Patrick FIAT, Lieutenant-Captain of the Company of Musketeers of Armagnac. 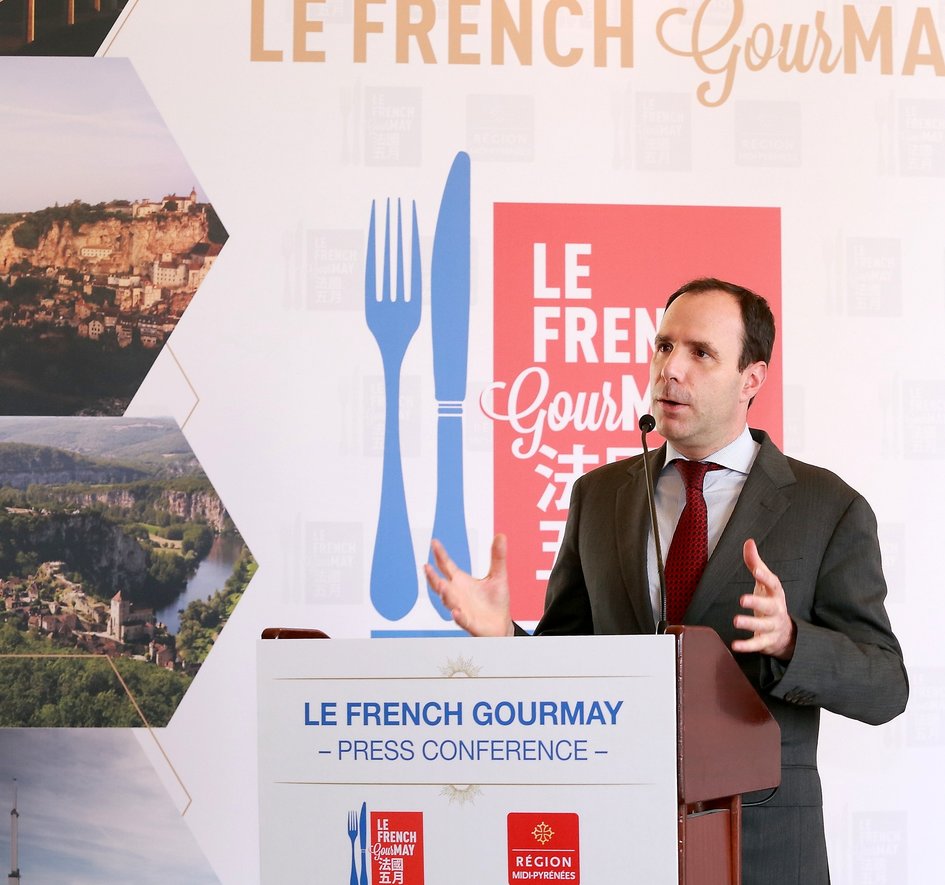 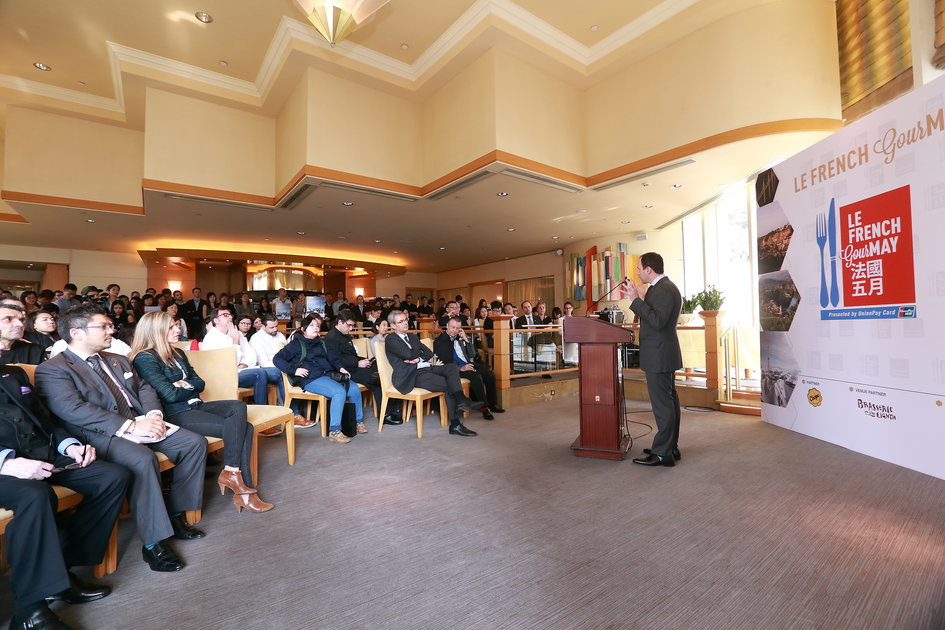 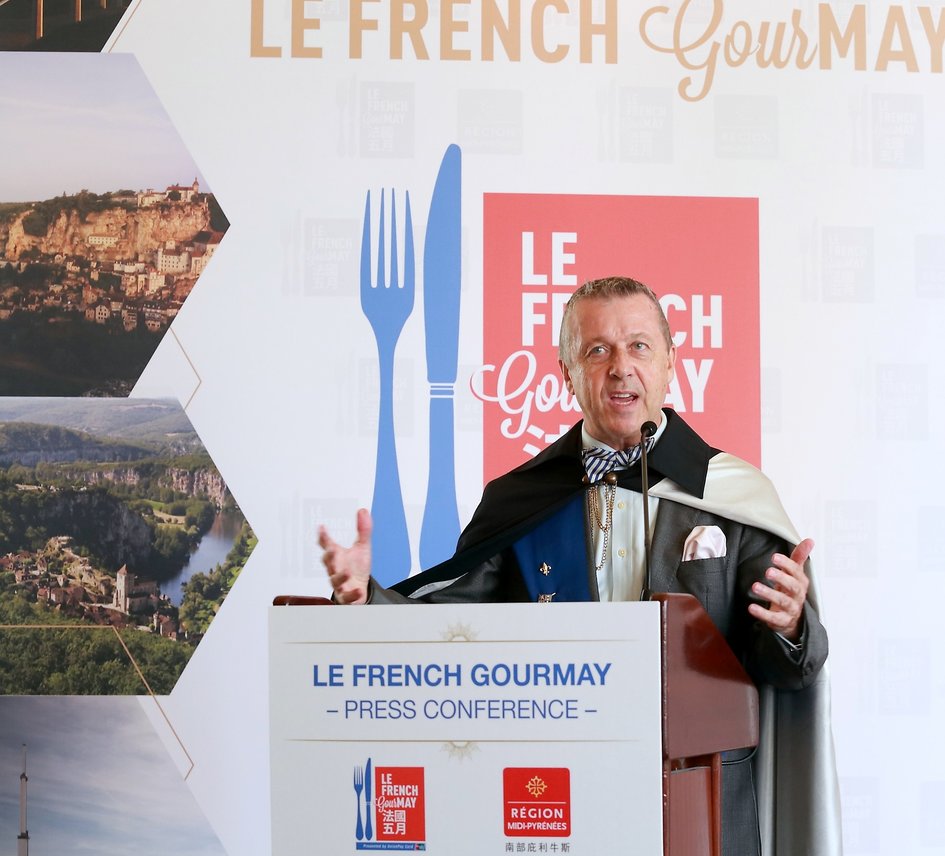 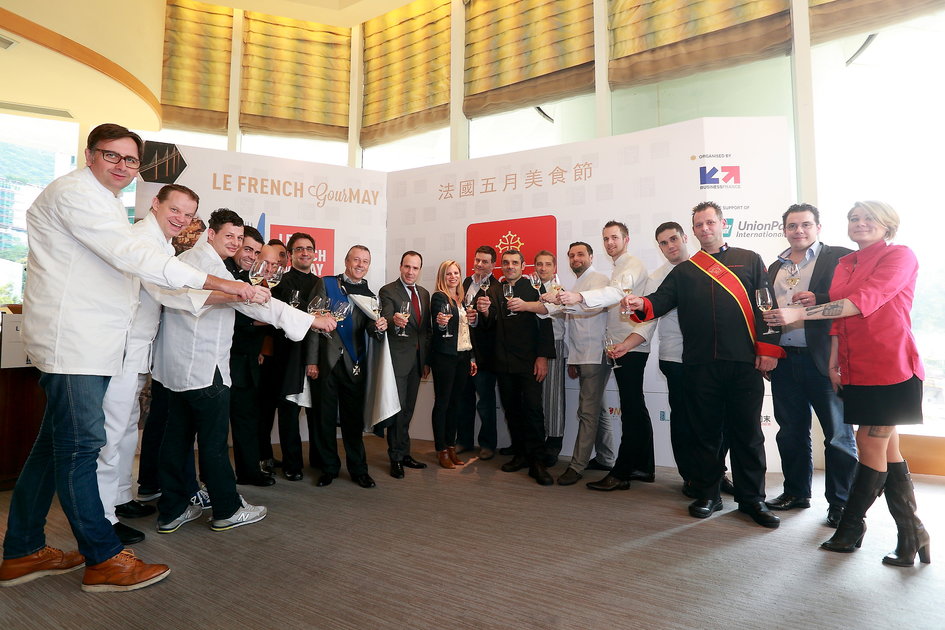 The official partner of Le French GourMay in 2015 “Midi-Pyrénées” 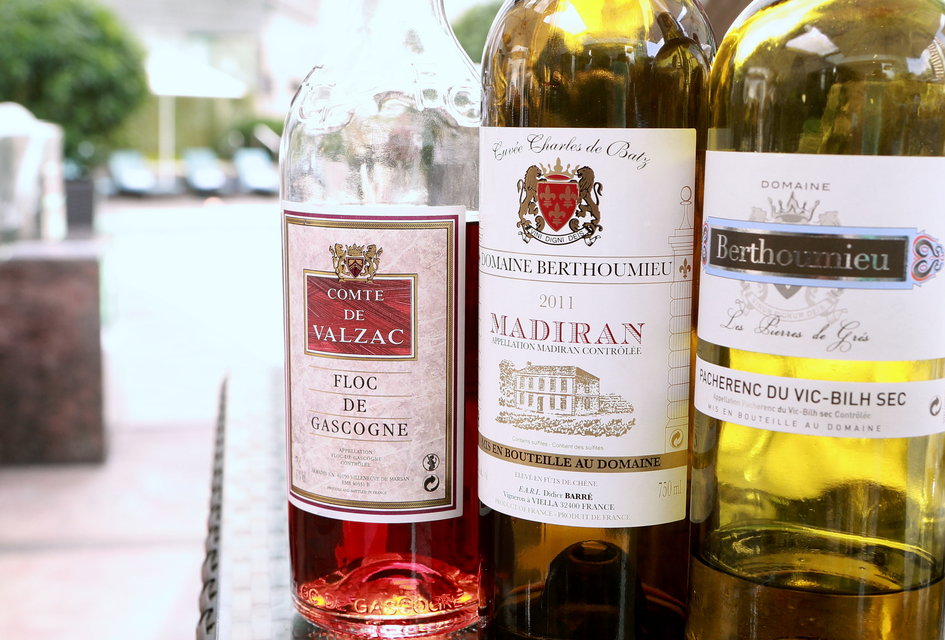 The signature spirit Armagnac - the oldest wine-based eau de vie produced in South West France. This elegant spirit has rich aromatic qualities, characterized as powerful and delicate, warm and dynamic. Unlike Cognac, which is distilled using the conventional ’double heating’ method, Armagnac is made in a special traditional still, known as the ’alambic armagnacais’. Floc de Gascogne is one of their speciality aperitifs for cocktails, a combination of fresh grape juice and young Armagnac.

Foie gras, Roquefort, Cassoulet,…: the long list of regional specialties has earned Midi-Pyrénées a worldwide reputation for its know-how in gastronomy. Foie gras immediately comes to mind as one of the essential gourmet treasures produced in Midi-Pyrénées. The charcuteries of Lacaune, produced in the heart of the Haut Languedoc Regional Nature Park, are prized by gourmets for their artisanal skills of producing the nutty-flavoured Lacaune saucisses, saucissons and ham. The Gascon Black pig, a local breed that lives a 100% natural life, is famous for its melt-in-the-mouth ham. 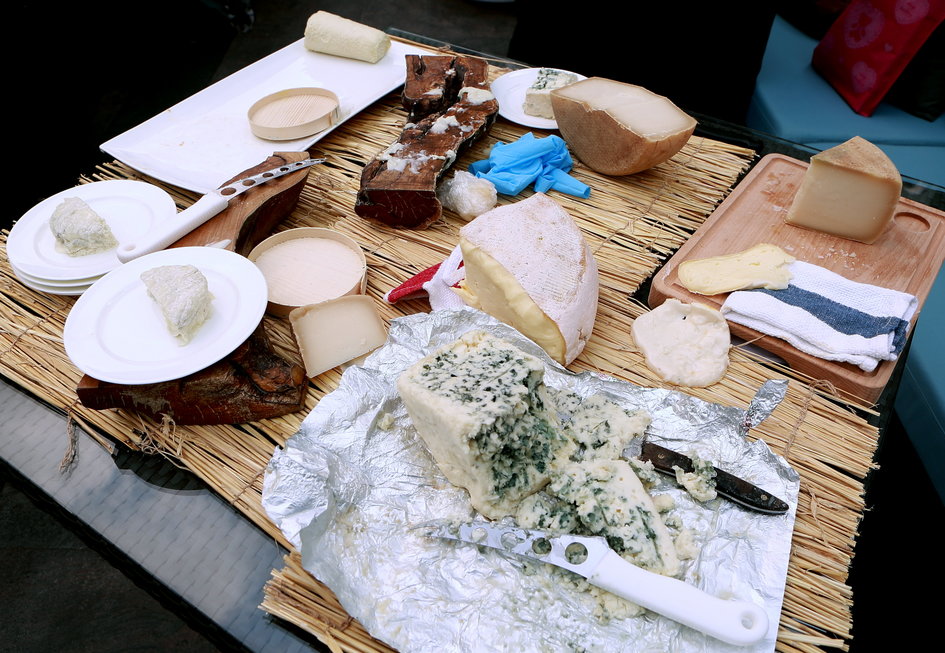 The region also has well preserved many time-honored recipes that are all about goodness, authenticity and creativity: Cassoulet, Garbure, Aligot, Gâteau à la broche, Pastis gascon as well as the appealing cheese platter: Roquefort, Bleu des Causses, Laguiole, Rocamadour and Tomme des Pyrénées. An integral part of the region’s identity also lies in its star products: Quercy Black Truffle and Quercy saffron, two luxury products produced in the Lot department; along with the authentic Toulouse violet, a variety of flowers specific to the region since the mid-19th century and available in a range of cosmetic products (soaps and eaux de toilette) & sweet treats (sweets, caramels and liqueurs). It’s hard to ignore the fact that Midi-Pyrénées is home to no fewer than 24 Michelin-starred chefs, both exciting young talents and established celebrity chefs rewarded with 3 Michelin stars, such as Michel Bras in Laguiole (Aveyron), or with 2 stars, such as Michel Sarran and Yannick Delpech in Toulouse and Bernard Bach in Pujaudran (Gers). And Midi-Pyrénées is the biggest region in France to provide products under quality and origin certification (SIQO).

Together, Ariège, Aveyron, Haute-Garonne, Hautes-Pyrénées, Gers, Lot, Tarn and Tarn-et-Garonne form the largest region in France, Midi-Pyrénées, a region full of vitality and bursting with ideas and innovation: Toulouse, France’s second university city and Europe’s aerospace capital, is home to the vast assembly plants of Airbus, the world’s leading aircraft manufacturer. Midi-Pyrénées owes its fame to 25 Great Tourist Sites known all over the world, including Millau Viaduct, the Pic du Midi with its astronomical observatory, the Cirque de Gavarnie (a UNESCO World Heritage Site), the great Catholic pilgrimage site of Lourdes, Albi and the Musée Toulouse-Lautrec, Cahors and the Pont Valentré, but also Conques,Rocamadour, Moissac, and a host of others… In the meantime, the man-made structures (Millau Viaduct and the Canal des Deux Mers, etc) and also medieval gems (Saint Cirq-Lapopie and Cordes sur Ciel, etc.) impart another sense of beauty to Midi-Pyrénées.

Mr. Arnaud BARTHELEMY, Consul General of France in Hong Kong and Macau, and Mr. Patrick FIAT, Lieutenant-Captain of the Company of Musketeers of Armagnac at the interview with Tasty Bureau of Cable TV

About Le French May

Le French GourMay is a part of “Le French May”, a comprehensive artistic experience that will engage all five senses of its audience. Organized by the Consulate General of France in collaboration with the Alliance Française of Hong Kong and with the support of the Leisure and Cultural Services Department for the past 22 years, Le French May (www.frenchmay.com), is one of the largest cultural events in Asia. Dedicated to the cultural exchanges between Hong Kong and France, the festival attracted over 5 million participants since its inception.

With more than 120 events in two months, Le French May is the most diversified festival in Asia: from exhibitions to performances, from cinema to gastronomy, Le French May is a cultural platform to discover the finest arts forms, from the purest classical to the latest contemporary creations. As a bridge between East and West, Le French May is actively collaborating with the local arts scene to create specific programs featuring the best blend of our cultural differences. For 23 years, from May to June, Le French May is the annual event for the arts contributing to promote Hong Kong as Asia’s World City.