Being one of the highlights of Le French May Arts Festival, the fourth edition of Le French GourMay Food & Wine Festival was launched on 14th March 2012, with a press conference held at The French Window, Central. Bordeaux is the official partner of this year edition.

The Consul General of France in Hong Kong and Macau, Mr. Arnaud Barthélémy addressed his welcoming speech to mark the opening: "Gastronomy and wine are key elements of French culture. France has very diversified landscapes and weather conditions. Each of its regions is unique, distinct from the others and boasting strong local specialities. That is why when we created Le French Gourmay 4 years ago, we decided to focus each edition on a specific region of France in order to fully present its food and wine tradition: Rhone Valley in 2009, Languedoc-Roussillon in 2010, and Provence in 2011."

What followed was a presentation on Bordeaux wines for media, done by Mr. Nelson Chow, chairman of the Hong Kong Sommelier Association. 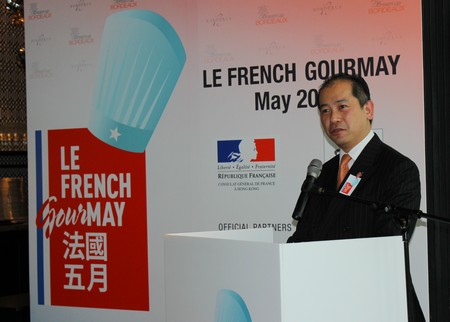 For the fourth year in a row, Le French GourMay will offer the people of Hong Kong and Macau one whole month to discover the best of Bordeaux wines and gastronomy. Hong Kong and Macau restaurants, starred chefs and fine food designers, as well as wine importers and distributors will celebrate the month of “gourmands” and “gourmets” with dedicated menus, wine tastings, promotions and workshops. 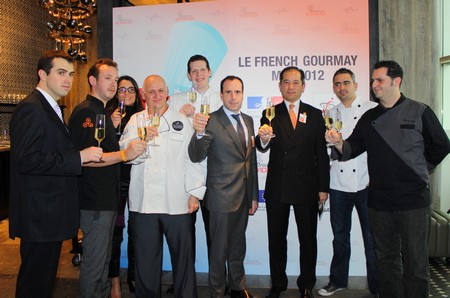 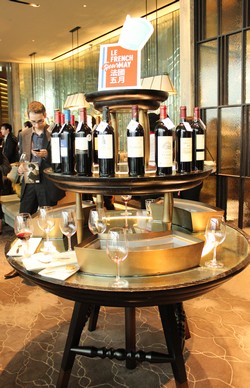 Besides these Michelin-starred restaurants, more than 30 restaurants and bars in Hong Kong will also participate in le French GourMay. During the whole month of May, they will provide a menu specifically dedicated to match with Bordeaux wines.

Bordeaux is not only world-famous for its fine wines and top-flight vineyards, it has also preserved an attractive architectural, cultural, and culinary heritage, while welcoming the 21st century with open arms. "Bordeaux, Port of the Moon" was qualified as a Unesco World Heritage Site since June 28th 2007. 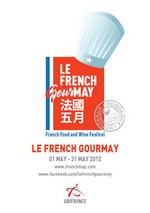 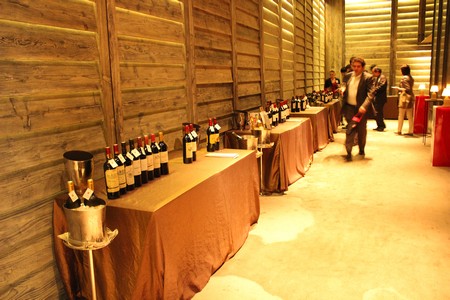 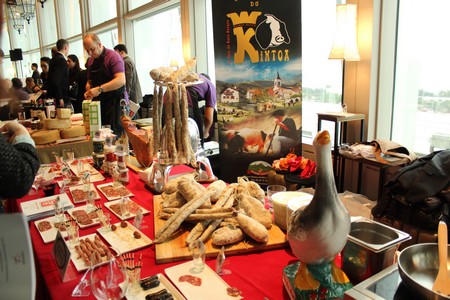 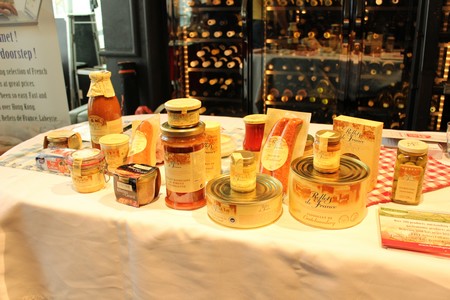 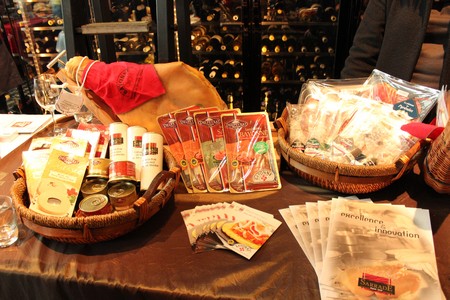 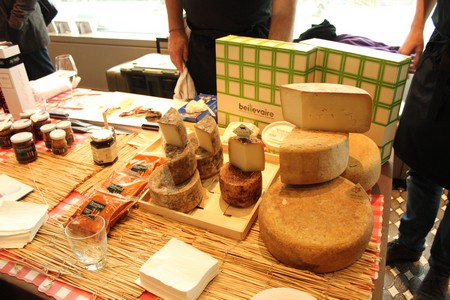 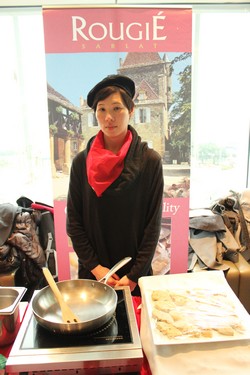