Opening celebration of Le French May 2016 at PMQ [fr]

Under the theme « Dreams & Wonders », the 24 edition of Le French May was launched on 30 April at the courtyard of PMQ. The courtyard was transformed into an Alsatian village. Free art and music performances were organised for the visitors which came to taste the Alsatian specialites from 30 April to 2 May. 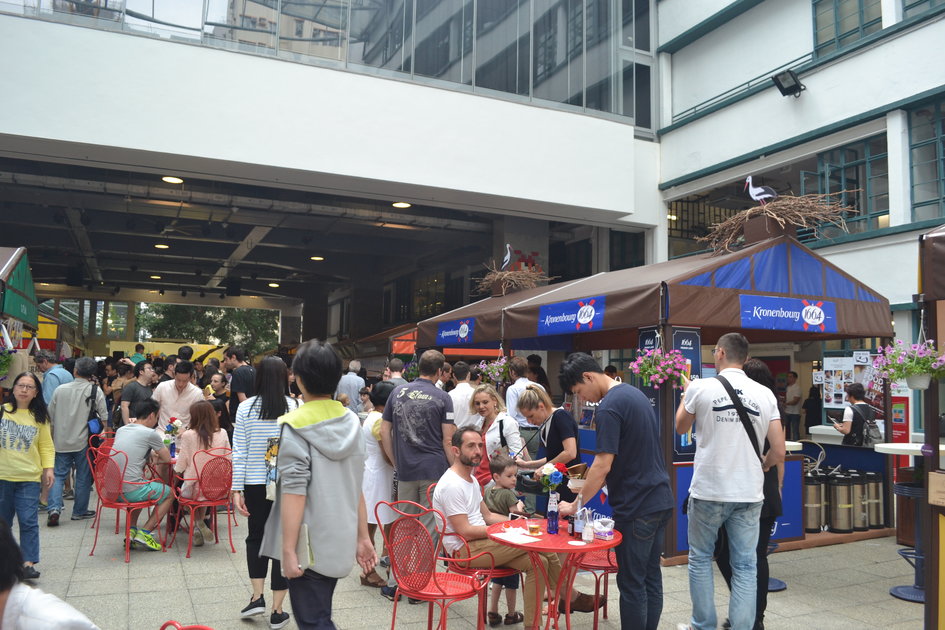 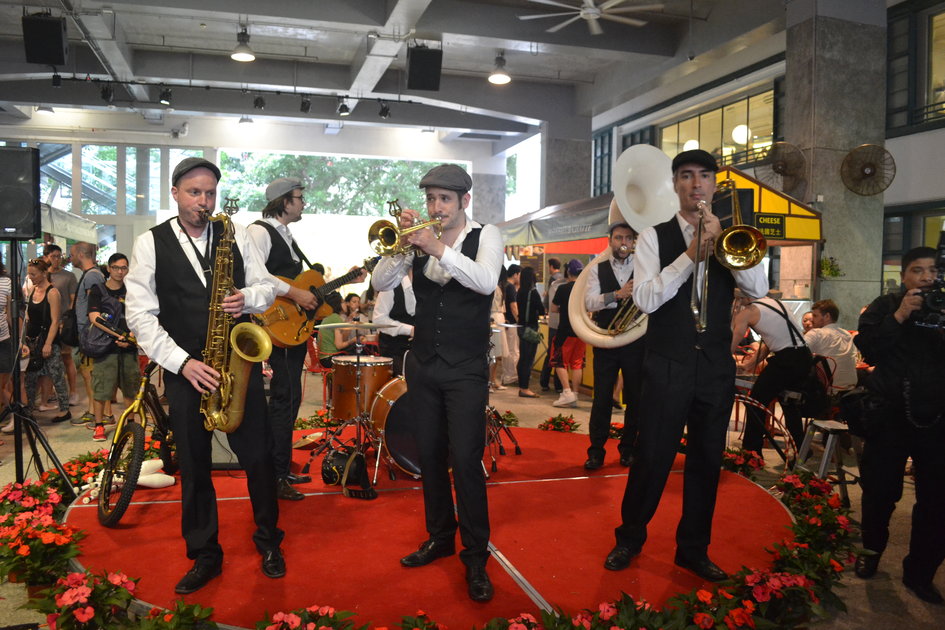 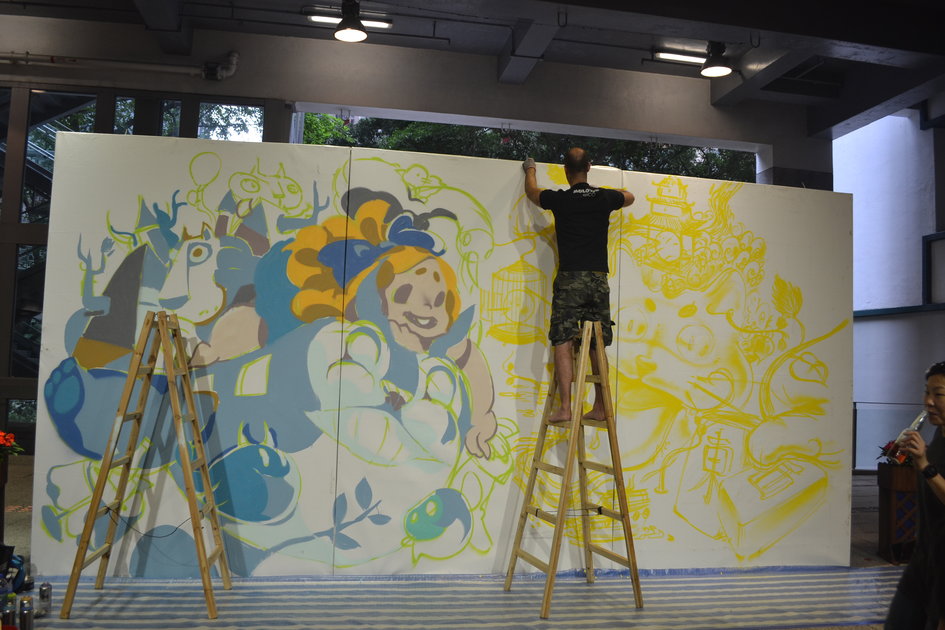 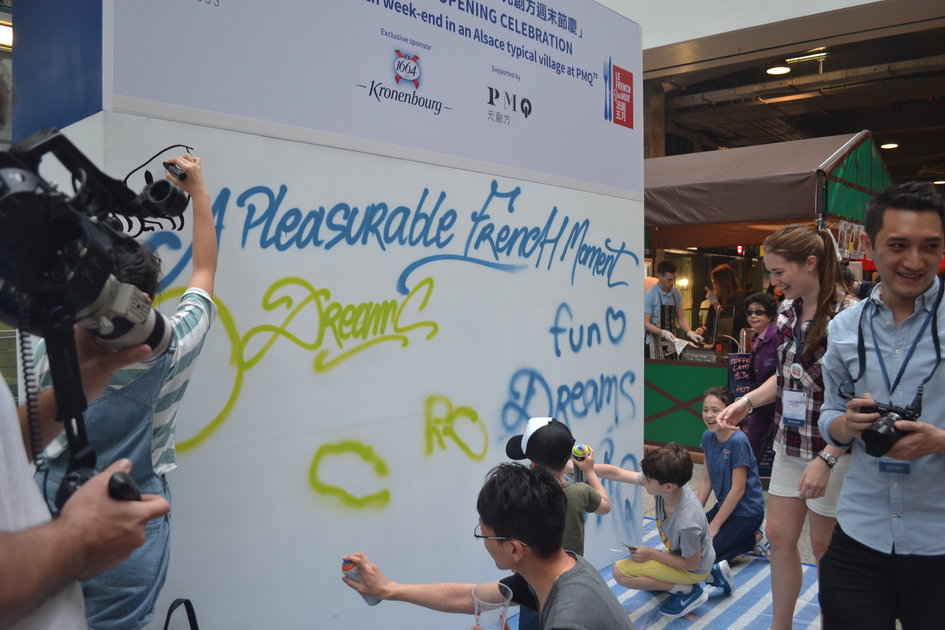 The opening ceremony was held on Saturday 30 April in the presence of Mr. Eric Berti, Consul general of France in Hong Kong and Macai, Dr Andrew Yuen, Chairman of the Board of Le French May, Ms. Karena Lam, famous ambassador of the festival, Mrs. Anne Denis-Blanchardon, Consul (Culture, Education & Science) of the Consulate general of France in Hong Kong and Macau, Mr. Julien-Loïc Garin, CEO of Le French May and Ms. Mélanie Gaudin, Director of Business France Hong Kong office. 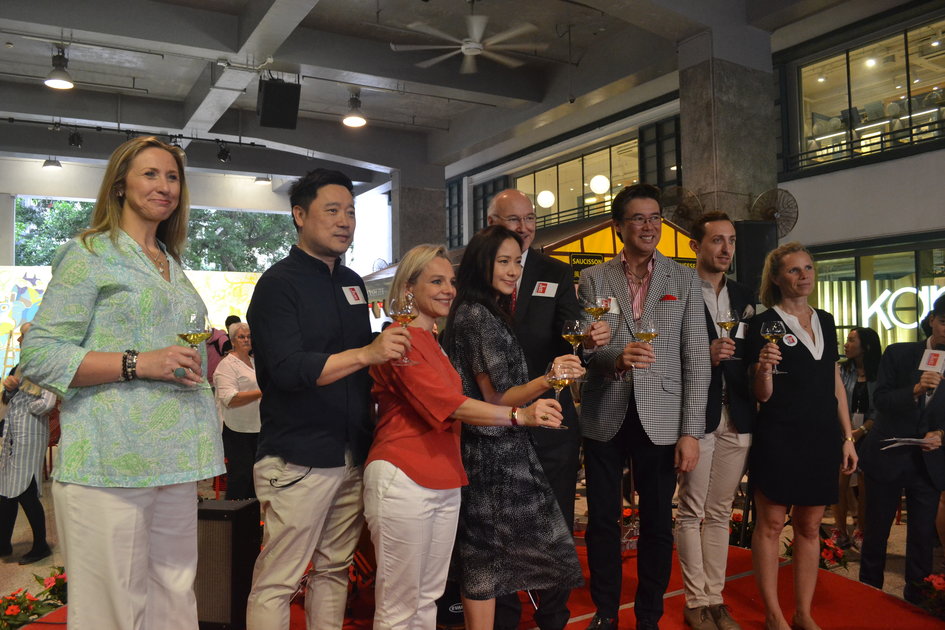 In his opening speech, Mr. Berti presented the region Alsace, partner region of Le French Gourmay 2016. He also invited the visitors to discover the Alsatian specialties offered by the partners of the gastronomy festival, as well as art and music performances in the Alsatian village. Dr. Yuen pointed out that Le French May reinforce the role of Hong Kong as “Asia World City” by organizing cultural events with French and local artists since 1993. He also highlighted that the festival features an educational programme for local students, especially for the underprivileged students. 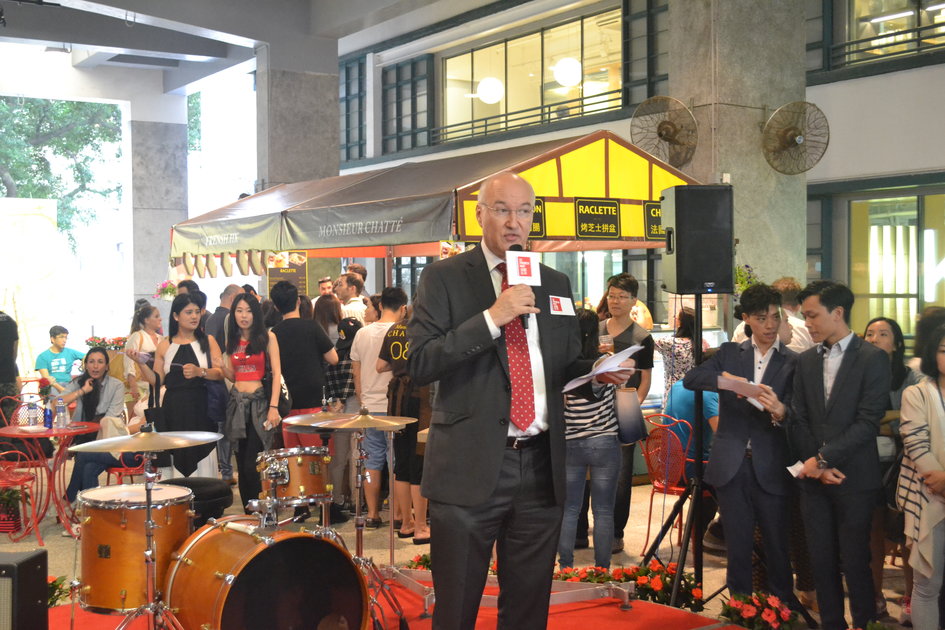 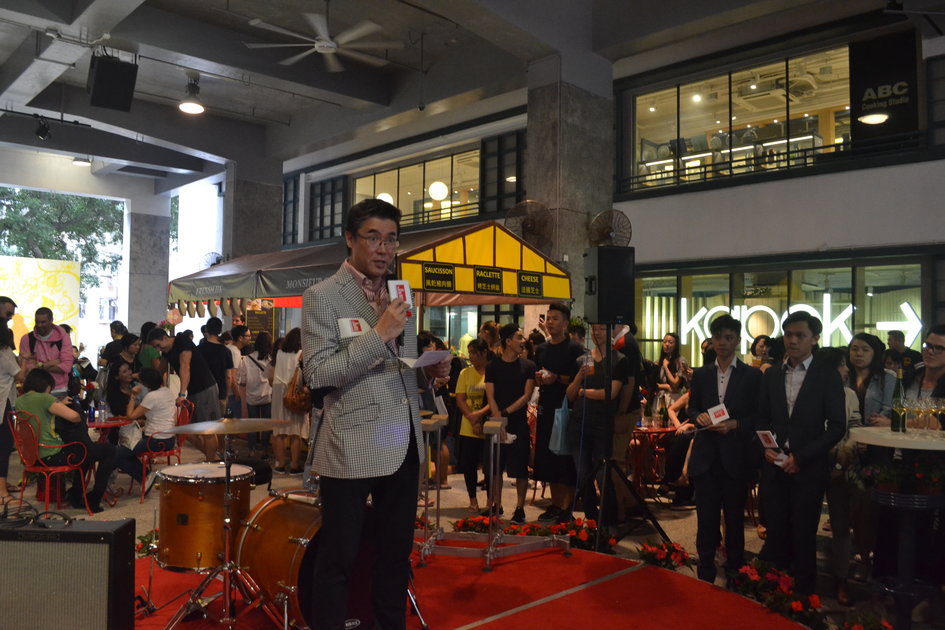 Le French May invites you to attend a series of cultural event from 30 April to 30 June in Hong Kong and Macau. Here are the highlights of the programme :

1. Exhibiton “CLAUDE MONET : THE SPIRIT OF PLACE” : 17 of the most symbolic canvas by the most famous French impressionist painter will be featured between 4 May and 11 July at Hong Kong Heritage Museum in Shatin.

2. Opening concert of Le French May “Mozart in Love” at Hong Kong City Hall Concert Hall : On 5 May, Ensemble Pygmalion conducted by Raphaël Pichon and the soprano Sabine Devieilhe takes you on an unforgettable musical journey of Mozart in this concert.

3. Circus performances “Extrêmités” On 20 and 21 May at Kwai Tsing Theatre, three acrobats of “Cirque Inextremistes” will perform on stage with gymnastics apparatus, boards and even bottles of gaz! Don’t miss it out.

4. Ballet performance “CINDERELLA” On 1 and 2 June in Grand Theatre of Hong Kong Cultural Centre, Malandain Ballet Biarritz will perform “Cinderella”. Its choreographer, Thierry Malandain, remains obedient to classical ballet and followed the usual path of a classical dancer but with a strong taste for the unconventional and an unusual tenacity.

5. The cinema programme of Le French May

The cinema programme highlights the theme of the festival “Dreams and Wonders” with a selecltion of eclectic films for everyone! 16 films will be screened from 10 to 30 May and the opening will be held on 10 May in Hong Kong et 11 May in Macau in presence of the director and art director of the film “April and the Extraordinary World”, which is adapted from the brilliant comics of Jacques Tardi.

To buy tickets for Le French May events, click here

To have a look at Le French May programme, click here