Year 2012 was an exceptional year, with the celebration of the 20th edition of Le French May arts festival. With a wide selection of programs covering all major artistic disciplines, the festival encountered massive public attendance. 50 000 people in performances and screenings, 300 000 visitors for the Picasso exhibition, and over 2 million people attended both indoor and outdoor exhibitions. 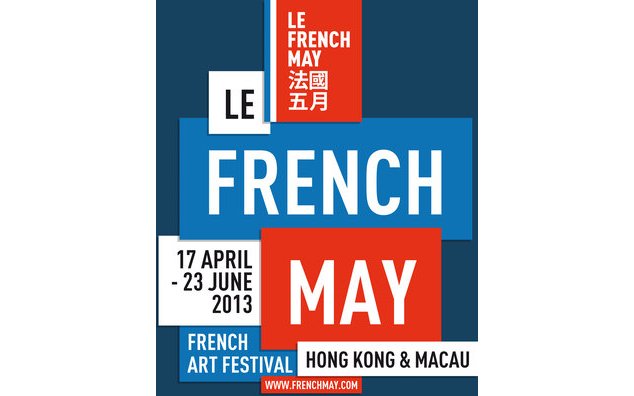 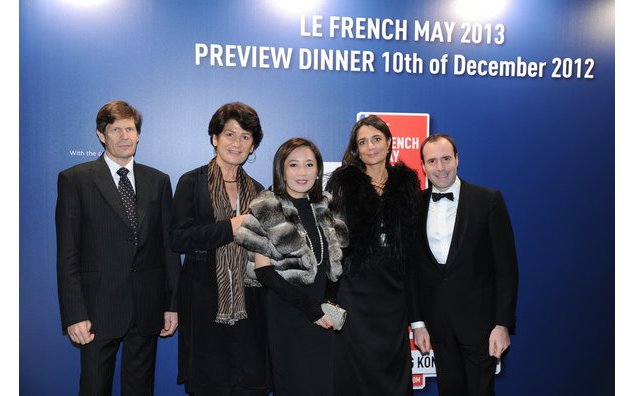 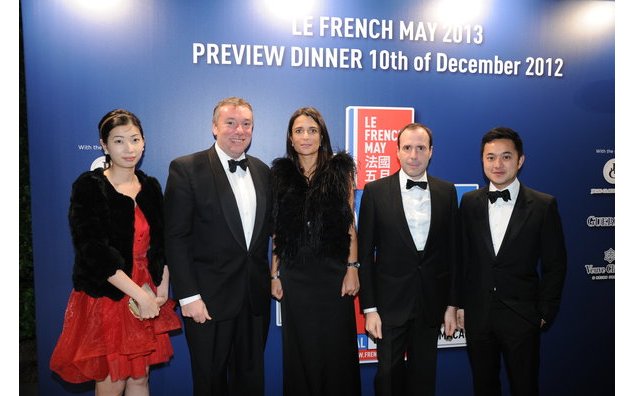 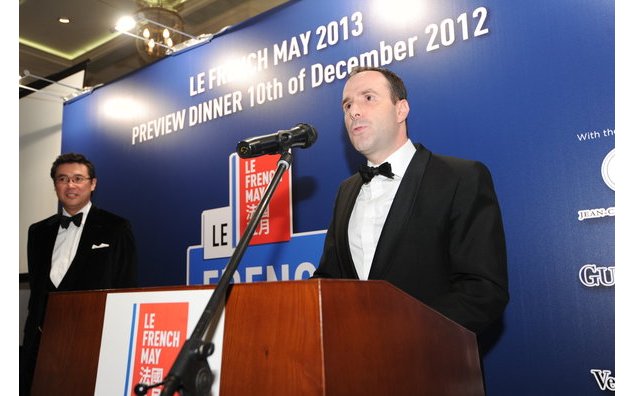 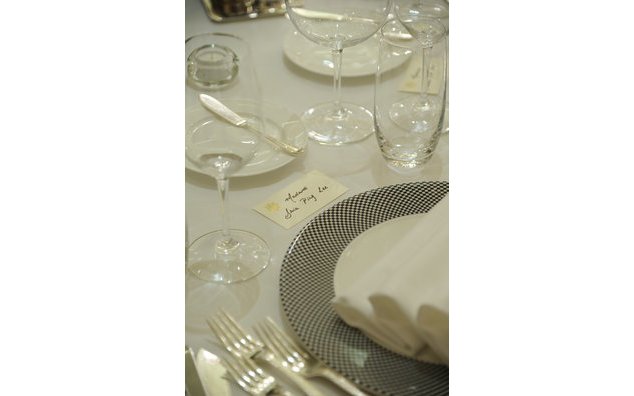 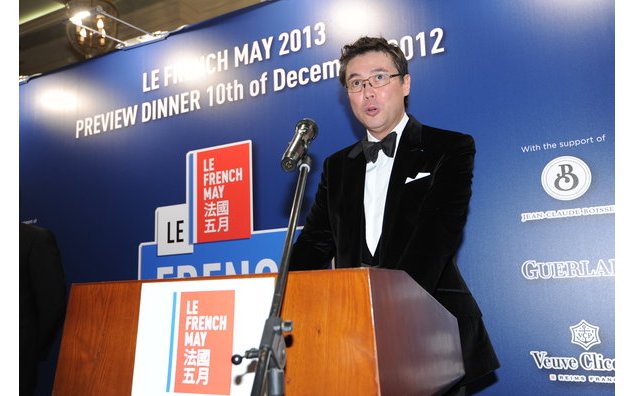 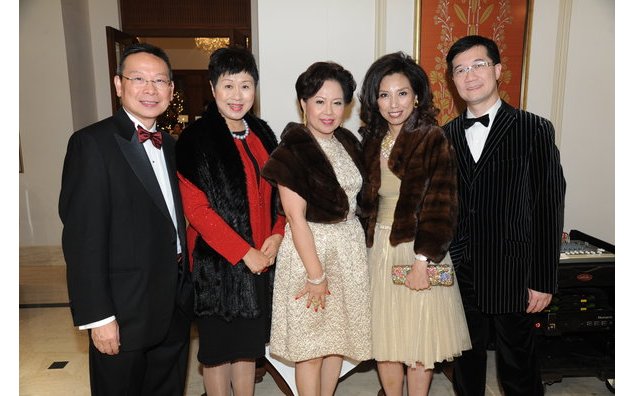 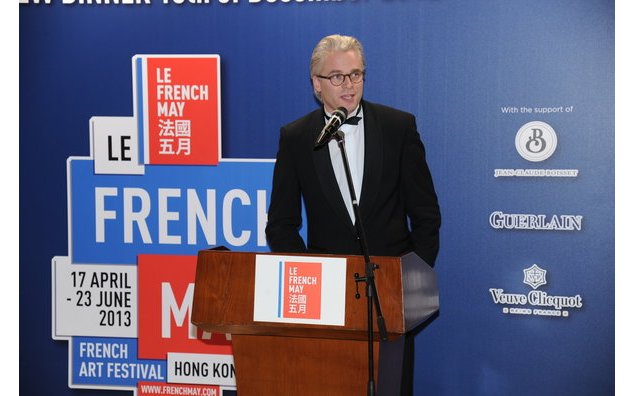 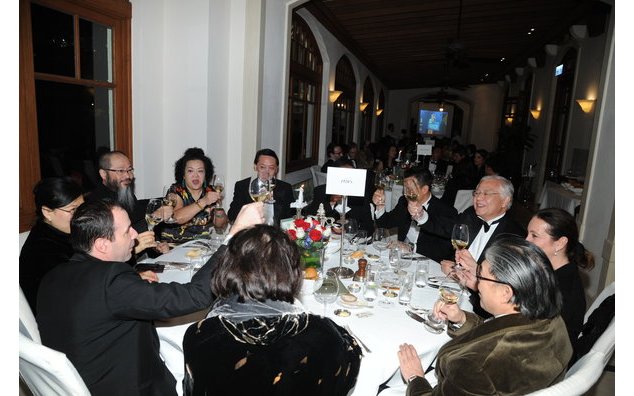 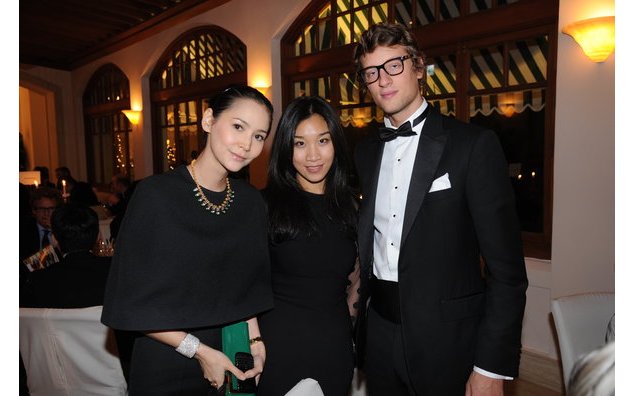 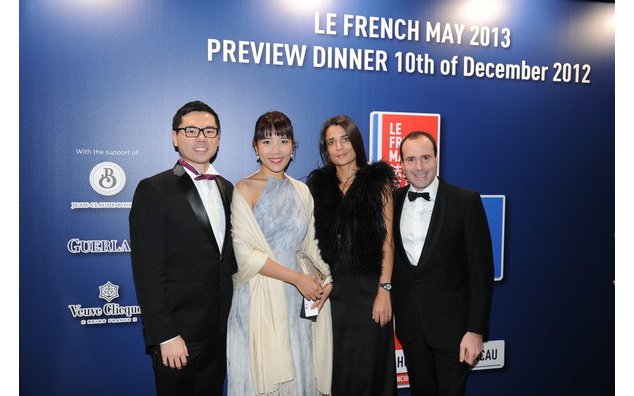 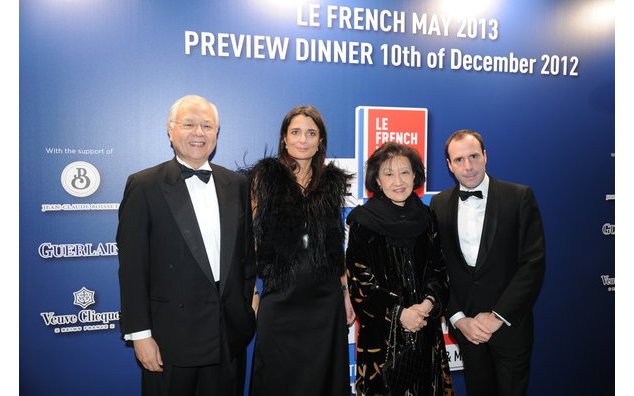 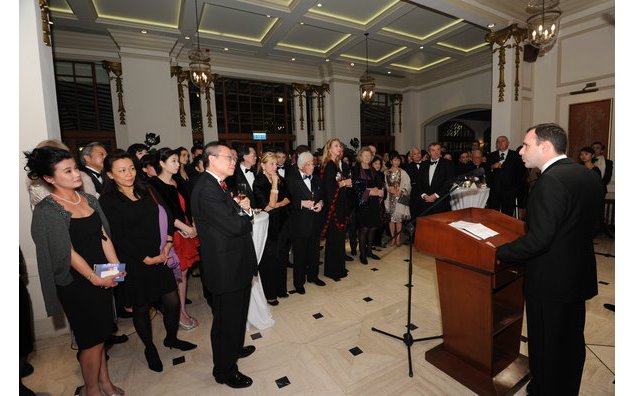 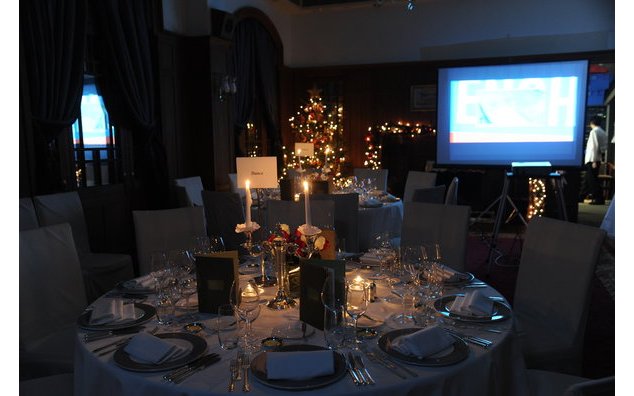 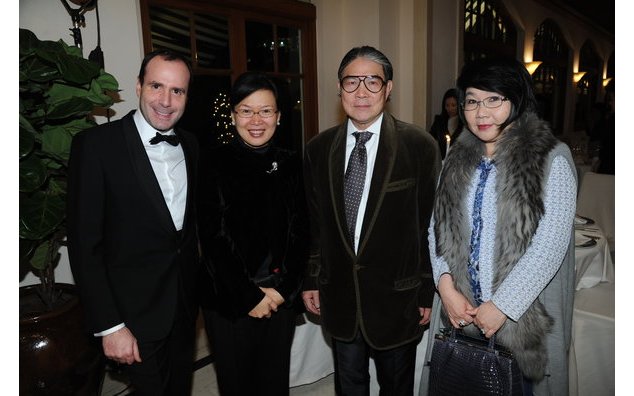 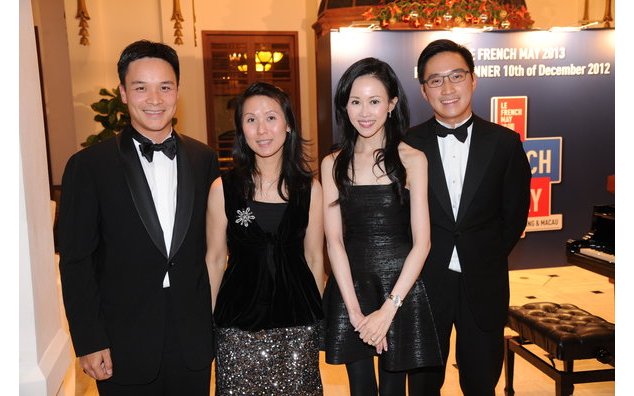 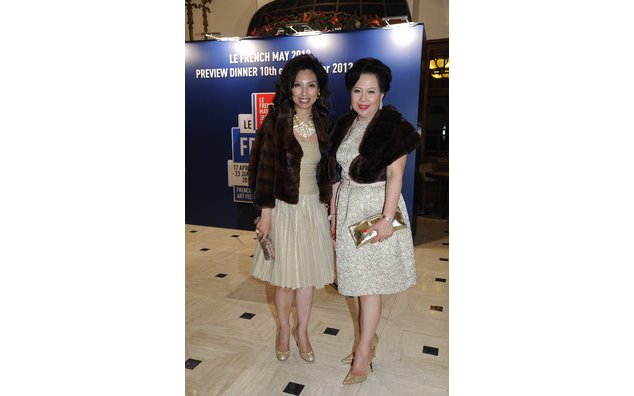 The Consul General of France Arnaud Barthèlemy and the Chairman of the Board of Le French May, Dr. Andrew S. Yuen hosted on Monday, the 10th of December 2012 a black tie dinner to disclose to 160 selected partners and friends a “preview” of the 2013 Le French May programme.

They chose the Verandah, the 1920’s restaurant remaining from the former Repulse Bay hotel, to highlight the special theme that the festival will focus on next year: the 1920’s, a boiling period for the art, the fashion and the society.

Accompanied by two exceptional Bourgogne wines from Jean Claude Boisset, a Puligny Monrtachet 2010 and a Clos de Vougeot 2007, the 6-course French dinner specially conceived by Chef Franck Studeny gave to the guests a perfect taste of France. Presented by the worldwide specialist Gregory Patriat, these exceptional wines from Bourgogne were sent specially from France by the Maison Jean Claude Boisset. Rich of millenary history and heritage, Bourgogne will be the region partner for Le French May and Le French Gourmay 2013.

In order to give the guests a first taste of the coming edition, soprano Joyce Wong and Mezzo-soprano Carol Lin performed the famous arias of Hoffman Tales, opera by Jacques Offenbach, which will be one of the highlight of the edition, organized in partnership with Opera Hong Kong.

French and Hong Kong celebrities were gathered for this special event dedicated to the promotion of Arts and culture, with a French touch. Signature gifts by Guerlain escorted them back home with definitively a scent of French culture.