Over the past days, the people of Hong Kong have exercised their fundamental right to assemble and express themselves freely and peacefully. These rights need to be respected. Restraint should be exercised by all sides; violence and escalatory responses must be avoided.

The European Union shares many of the concerns raised by citizens of Hong Kong regarding the Government’s proposed extradition reforms, and has conveyed these to the Government. This is a sensitive issue, with potentially far-reaching consequences for Hong Kong and its people, for EU and foreign citizens, as well as for business confidence in Hong Kong. An in-depth, inclusive public consultation would help to find a constructive way forward. We look to the Government to engage in such a dialogue with its citizens. 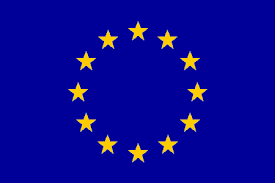