Presented by the Hong Kong City Contemporary Dance Company (CCDC), the new edition of the Jumping Frames International Dance Video Festival is taking place from August 1st to 15. In this framework, Jacques Tati’s masterpiece, Playtime will be screened on August 14 at 19:45 at the Hong Kong Film Archive. 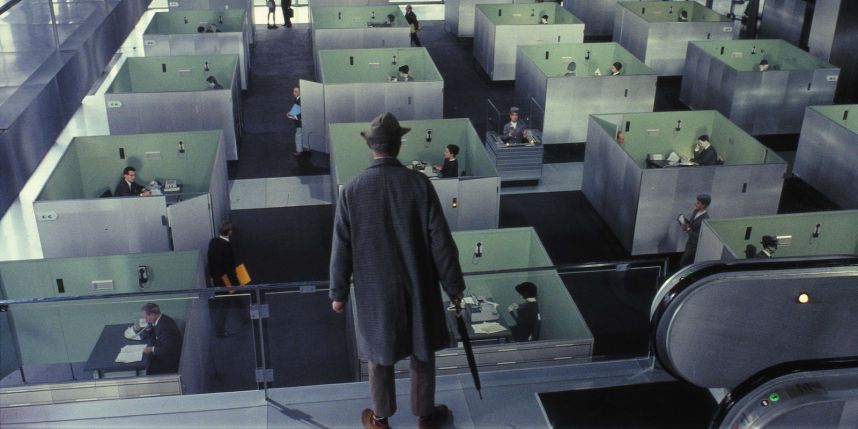 Synopsis : “In the era of the Economic Airline, American ladies set out on a package tour which takes them to one world capital by day. When they arrive in Paris, they notice that the airport is exactly the same as the one they just left in Rome, the streets are the same as those in Hamburg and the streetlights look strangely like those in New York. Everything is so similar that, in the end, the surroundings haven’t changed from one city to another. They move around in this international décor that really exists – I didn’t invent it. Little by little, they meet some French people. A bit of human warmth develops, which, although in a “Parisian” setting, allows them to spend 24 hours with some Parisians, and, among them, Monsieur Hulot.” 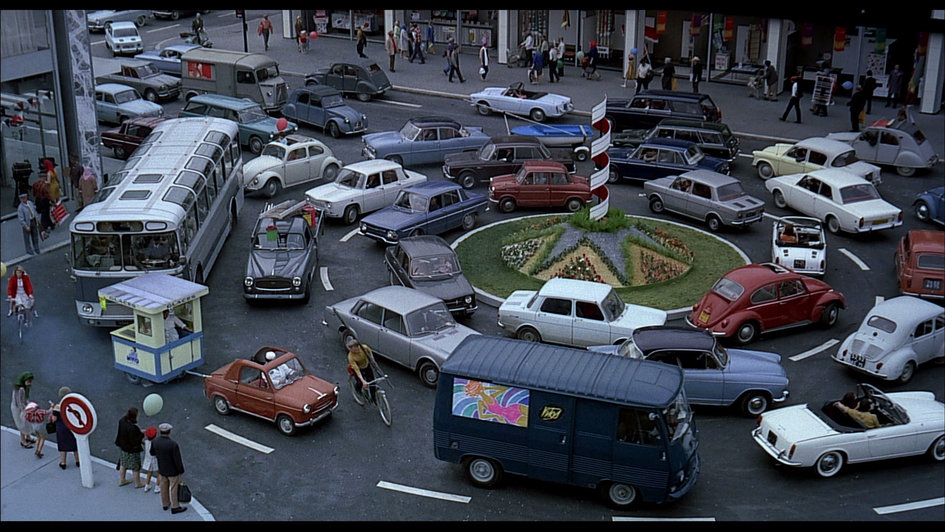