For many years, Judy Yu has been an ambassador of the "savoir vivre à la française". Judy Yu represented in Hong Kong a famous brand of French "Haute Couture" but she also took the risk of promoting emerging brands, highlighting their differences and their originality. She thus played an important role in promoting the image of a creative France, in cooperation with the French Trade Commission. The bestowal of Judy Yu rewards her commitment to the promotion of French companies and French products.

This distinction aims also at recognizing her dedication and her fidelity to our country, marked by many years of cooperation with the cultural department of the French Consulate, as part of Le French May Arts Festival.

Her distinction among the fifteen women representing the dynamism of China at the recent Women’s Forum in Deauville still proves, if need be, her exemplary value.

Judy Yu was Director for Hong Kong of the French brand Singer when she became in 1981 president for Asia-Pacific of the Lanvin group. In 1997, Ms. Yu created her own company (Carsac Limited) devoted primarily to the distribution of French brands, in particular Lanvin but also lesser known brands with a very high potential as Pylones (objects home), Cristel (kitchen), Pataugas (shoes) and several agro-food business brands [Rucher de l’Ecole, Truffettes de France, Le Potager sucré, Kaviari (caviar of Aquitaine)]. Today, Carsac employs 200 people and contributes actively to the promotion of the products and of the "savoir-faire" from France. 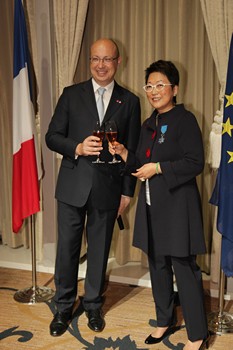 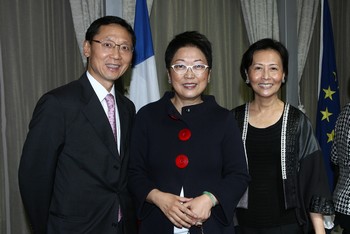 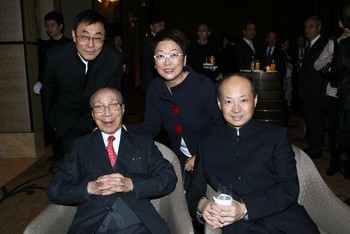 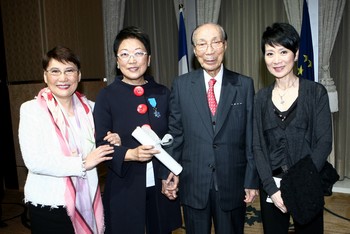 Judy Yu with her family 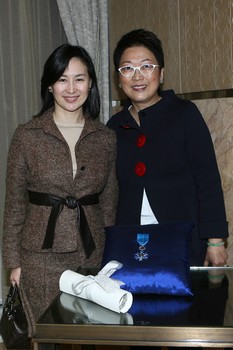 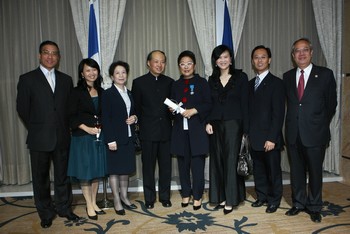