Jean Mouret began his career as a sportsman in the eighties. He became vice world champion of windsurfing board, then member of the team of France Espoir and pre-qualified for the Olympic Games of Los Angeles in 1984.

After his famous prize list, he started a new career. Arrived in 1984 in Hong-Kong for a summer trainee, he settled in the city later on, falling in love with it.

Since 1989, he has been florishing in the commercial field : he has founded his own company, the Pointech Industrial Ltd group.

At the same time, he helps the french community with donation and charities in Asia. 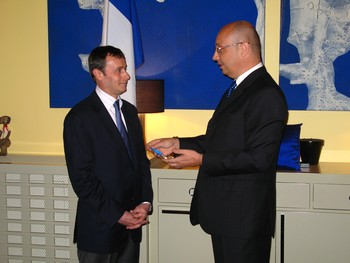 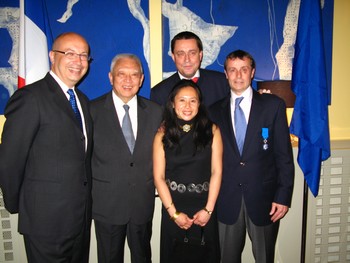 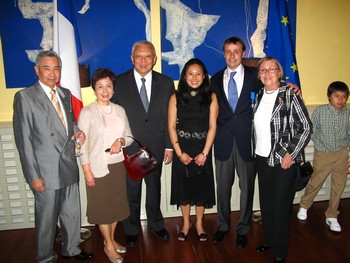 Jean Mouret with his family 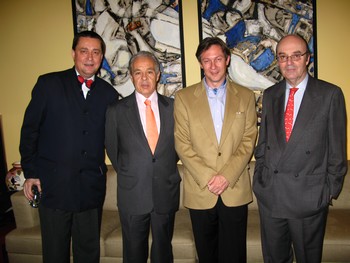 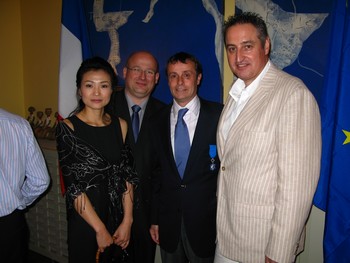 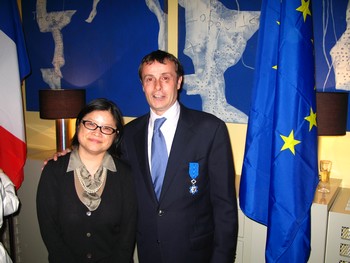 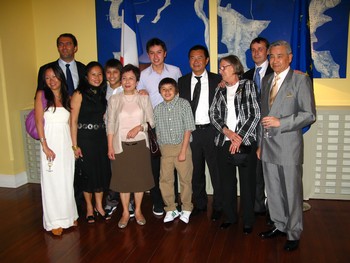 Mr. Mouret with his family