Home > Culture, Education and Science > News > Le French May > ‘Invitation to the Voyage’, a sensorial journey through moving sounds, (...)

‘Invitation to the Voyage’, a sensorial journey through moving sounds, colours, words and emotions [fr] 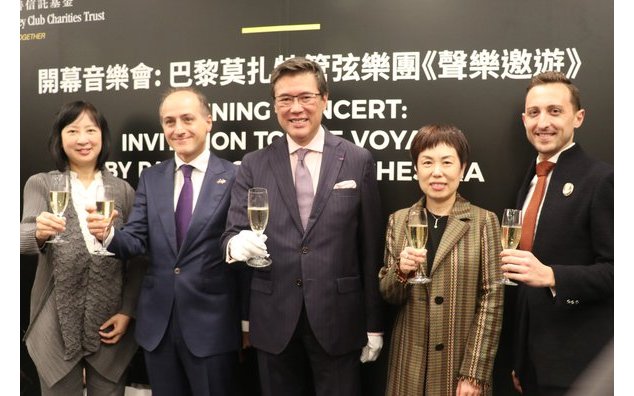 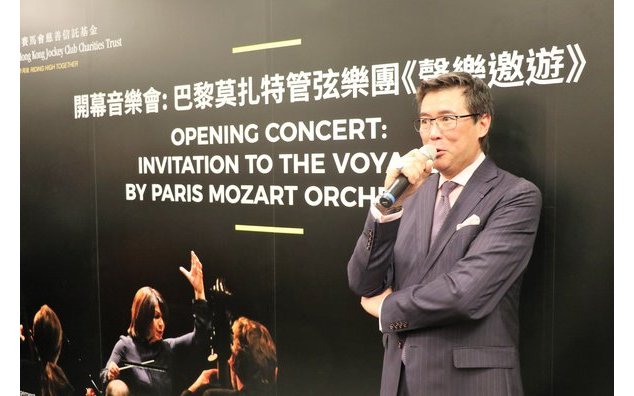 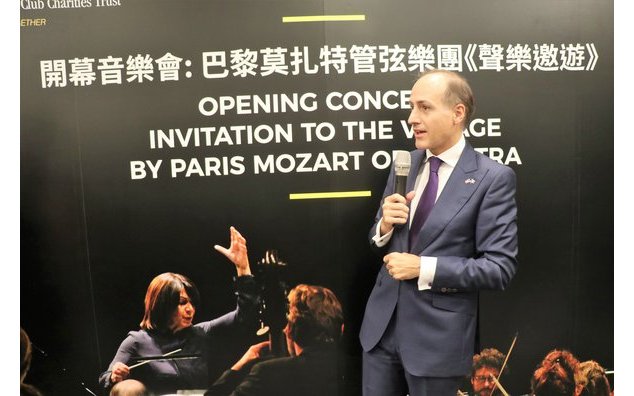 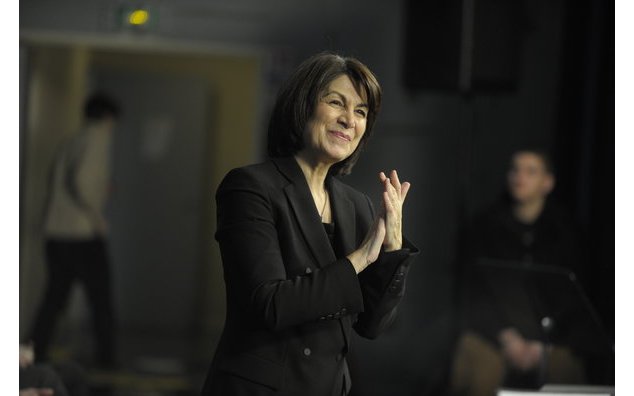 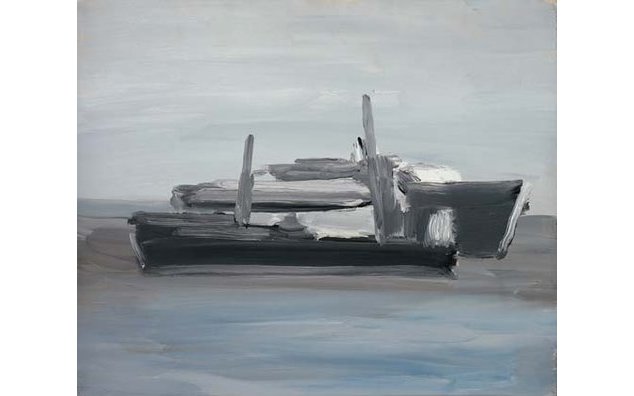 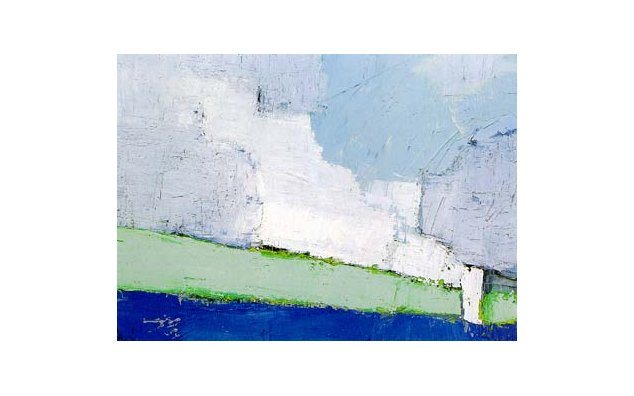 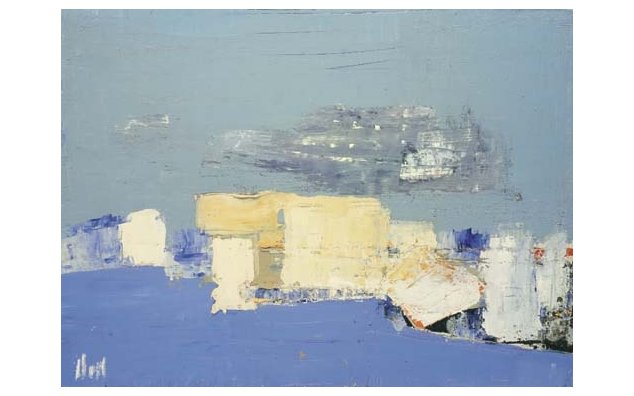 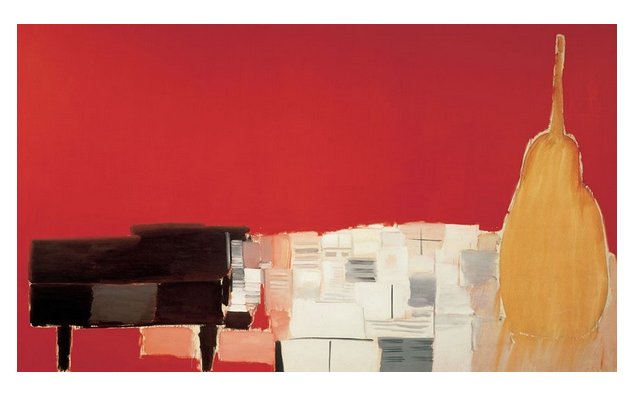 Paris Mozart Orchestra, founded by Claire Gibault in 2011, is an advocate of contemporary music. Each season, a new multimedia mélologue is commissioned from a distinguished composer; this was how Edith Canat de Chizy created ‘Invitation to the Voyage’ in 2016.

Mélologue has existed for centuries as a dramatic narration alternating with illustrative and emotionally-charged instrumental music. Contemporary mélologues, to echo the painted backdrops decorating historic performances, usually include a visual element like film, painting or drawing.

This was how the tragic life and abstract landscape artworks of Nicolas de Staël had become the sources of inspiration for this concert. The French painter of Russian origin suffered from depression throughout his life and committed suicide in 1955 at the age of 41. Alongside reading his correspondences, while looking closely at his paintings projected on the stage, the musical composition attempted to resonate a painter’s artistic destiny and the perils of creativity.