Organised by the Consulate General of France in Hong Kong and Macau, the first “Science Rendez-Vous” took place on 22 March, 2016.

Organised in partnership with the restaurant “Chez Patrick Deli” of BRIM28, the event was hosted on Tuesday 22 March 2016 by Professor Joseph Sriyal Malik PEIRIS, Scientific Co-Director of HKU Pasteur Research Centre of the University of Hong Kong (HKU-PRP) and Chair Professor and Director of School of Public Health of the University of Hong Kong (HKU). 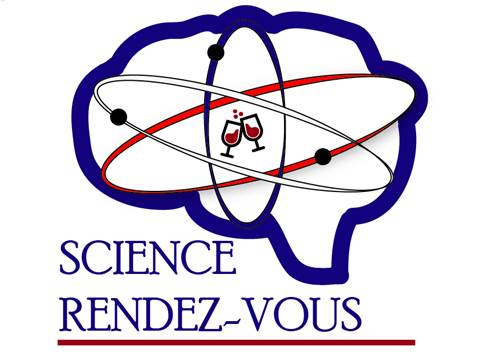 As professor of Microbiology at the University of Hong Kong (HKU), Prof. Malik Peiris is an eminent expert on viral diseases. He is also advisor on emerging infectious diseases for the Hong Kong authorities and many international institutions, such as the World Health Organization (WHO).

Prof. Malik Peiris is renowned for its critical work on the identification of the SARS virus in HK in 2003 - for which he received the Silver Bauhinia Star of Hong Kong in 2008. His research activities have led to a better understanding of the emergence of new viral diseases such as the H1N1 pandemic in 2009, avian flu H5N1, H9N2 and H7N9, and MERS-CoV since 2013.

Moreover, he is one of the founding members of the Hong Kong Academy of Sciences, since 5 December, 2015. More than 50 people attended the talk to share with Prof. Peiris the risks related to emerging infectious diseases. 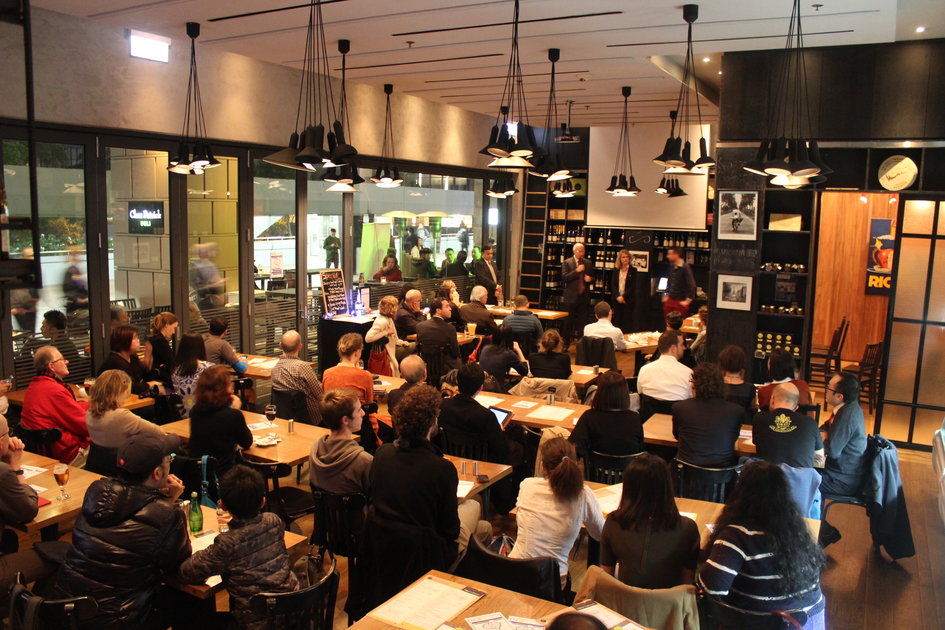 Mr. Eric Berti, Consul General of France in Hong Kong and Macau, inaugurated the event with a speech wishing that “Science Rendez-Vous” will be held for long.

Prof. Peiris took the floor afterwards and started the first “Science Rendez-Vous” with the subject: facing emerging infectious diseases in the 21st century.

Longer life expectancy in the 20th century resulted from the progress carried out in controlling infectious diseases, especially thanks to the use of antibiotics and antimicrobial substances. And in the 70s, some experts on public health thought that our society could separate from infectious diseases. They forgot what Louis Pasteur had said before: Microbes always have the final say. Prof. Peiris reminded that during the last 50 years the world has changed a lot, and according to him, microbes undergo transformation in favour of them. In giving example of virus which have affected the international community in the 21st century, or which represent a current threat, he showed how the evolution of our lifestyle and climate change can favour transformation of pathogens. These transformations end with the diseases caused by some pathogens. The emergence of these diseases reflects the fact that we are not well prepared to face them efficiently. 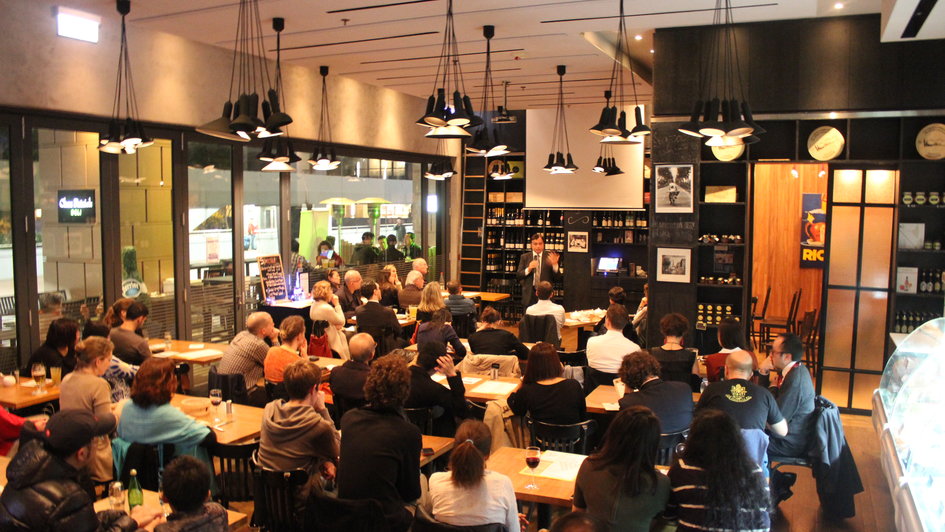 The co-Director of HKU Pasteur Research Centre elaborated with some examples of epidemic: SARS (severe acute respiratory syndrome) in Hong Kong at the end of 2002 before spreading in around thirty countries and infecting thousands of people (mainly in China and Hong Kong), Ebola which raged severely in West Africa between 2013 and 2015, the influenza pandemic H1N1 in 2009, recently MERS (Middle East respiratory syndrome) in the Arabian Peninsula as well as the propagation of the virus Zika in South America. He explained that in some cases, the declaration of “global public health emergency” by the World Health Organization might take time due to the difficulties of detection and diagnosis at international level, but also sometimes because of a lack of cooperation between public health authorities, like the case of SARS in China. However, the awareness of the threat caused by emerging infectious diseases has been raised and the decision making has become faster. For example, in Hong Kong, some drastic measures have been implemented in order to keep the animals sold on the market, where virus could circulate between species, under surveillance. Another way to prepare ourselves is biomedical research. Prof Peiris presented the researches which he and his colleagues conducted in collaboration with many international partners, especially the research teams of Institut Pasteur in Paris. These researches include development of the tests enabling to detect rapidly and precisely infection by a virus in human or animals, like for MERS-CoV, and fundamental researches in virology and immunology so as to develop a universal vaccine against influenza and different strains of virus. Last but not least, he mentioned a seminar at HKU which the reported “The Neglected Dimension of Global Security: A Framework to Counter Infectious Disease Crises” by the Commission on a Global Health Risk Framework for the Future of the U.S. National Academy of Medicine. Prof. Peiris reminded the necessity to make large investment in order to reinforce the public health system, improve coordination between public health authorities around the globe and speed up researches and development. It is worth noting that the amount required for such changes is smaller than the economic cost caused by epidemics raging our societies. 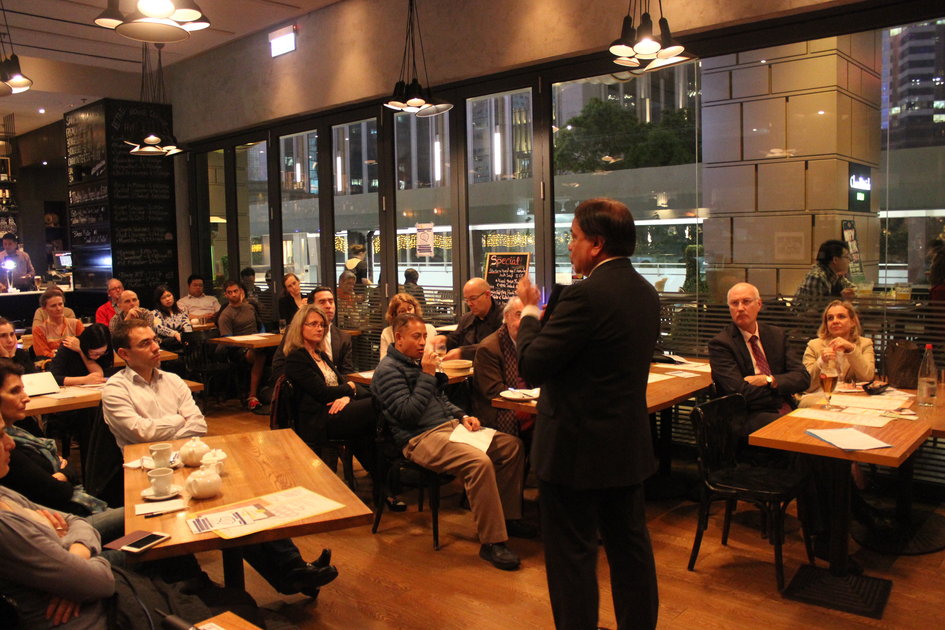 His presentation, which attracted the attention of the audience, was carried out very well. After the presentation there was a sharing session between Prof. Peiris and the audience.

The event came to an end in a convivial atmosphere. Participants enjoyed their drinks and cheese when discussing infectious diseases and vaccines. 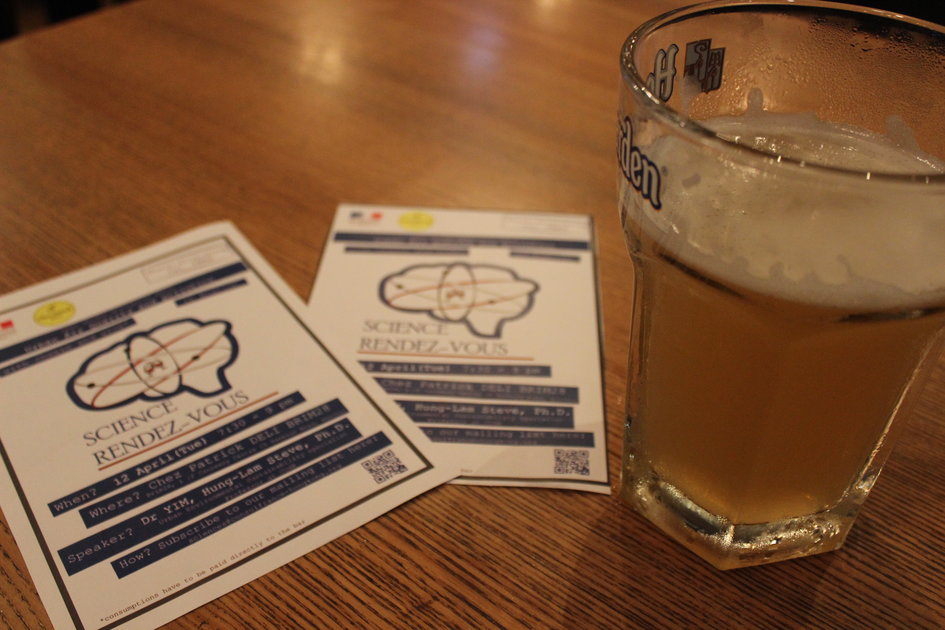 It is free to attend “Science Rendez-Vous” (Drinks and food are not included) but registration is required.

Register now for the next “Science Rendez-Vous” held on April 12th. Dr YIM, Hung-Lam Steve, expert on environmental science and sustainable urban development, professor at department of Geography Resource Management of the Chinese University of Hong Kong is invited to host the discussions about problems caused by pollution and low quality of air in urban area.