In collaboration with the Hong Kong Trade Development Council (HKTDC), the Consulate General of France in Hong Kong and Macau is inviting distinguished Francophone authors and creators in town for the Hong Kong Book Fair 2017. It will be held from July 19 to 25, 2017.

Alain Mababckou, a Franco-Congolese author, is a symbolic figure in the Francophone literature in the modern era. He has won several awards for his notable works. The very first fiction he wrote was " Bleu-Blanc-Rouge" published by Présence Africaine. And he won Grand Prix Littéraire de l’Afrique noire with his book in 1999. Then in 2005 his book "Verre cassé" was published by a renowned French publisher, Seuil. This book has gain such a high popularity and has been praised by different literary critics and media, and thus later on has been adapted into theatrical plays. In 2006, his another book "Mémoires de porc-épic" was published again by the same publisher, and has won the prestigious French literary award Prix Renaudot.

His talents continue to shine and attract even a wider attention. Since June 21, 2012, the Academie Française offered him the Grand Prix de Littérature Henri Gal pour l’ensemble de l’œuvre in 2012. In 2015 he was listed as a finalist for the Man Booker International Prize for his novel "Petit Piment."

Before attending this conference of Alain Mabanckou at the book Fair, here is the Alain Mabanckou’s inaugural lecture at the College de France recorded in May 2016 for you to understand more about this world-class author. This lecture took place in presence of Michaëlle Jean, Secretary-General of the Organisation Internationale de la Francophonie: 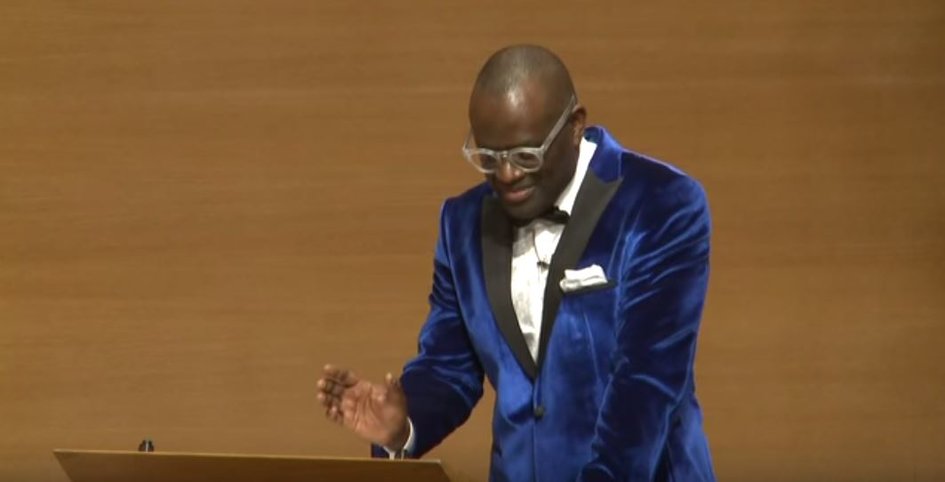 To listen to this lecture, please click here: https://www.youtube.com/embed/GdNZQ4E4CLE 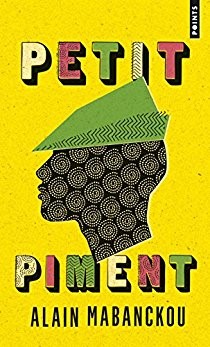 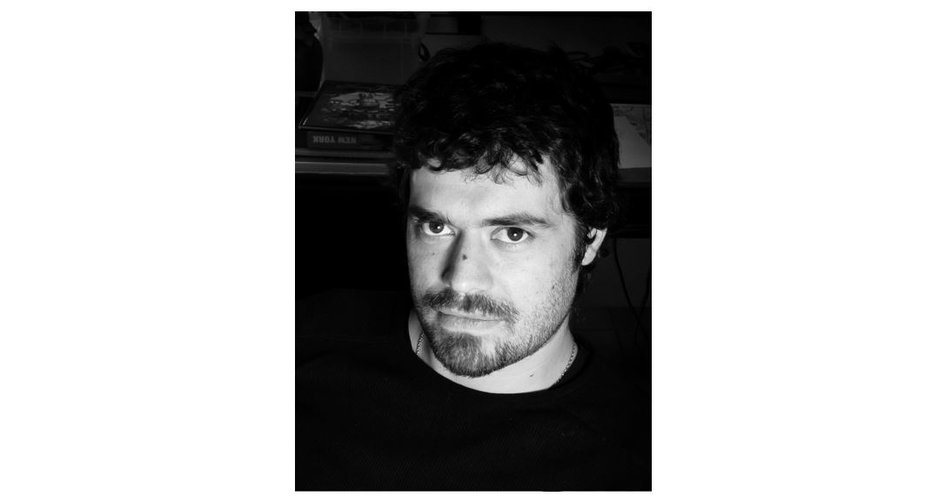 Cédric Fernandez is a designer-illustrator from Roanne in France. Born in 1983, he earned his bachelor in Fine Arts after studying in a school of marketing and advertising. He rose to fame under his pseudonym Rivera, with the series "The Flight of Angels" which is published by Zéphyr. This saga of 4 volumes has inspired him to express his passion in the development of the aviation industry and the foundations of modern aviation via comics. He has participated in a collective work called "Normandie, Paquebot de légende" which is a story of the famous ship. He is the graphic designer of the series "Saint-Exupéry" by Editions Glénat ed. Apart from comics, Cédric also works on other illustrations and novels covers. 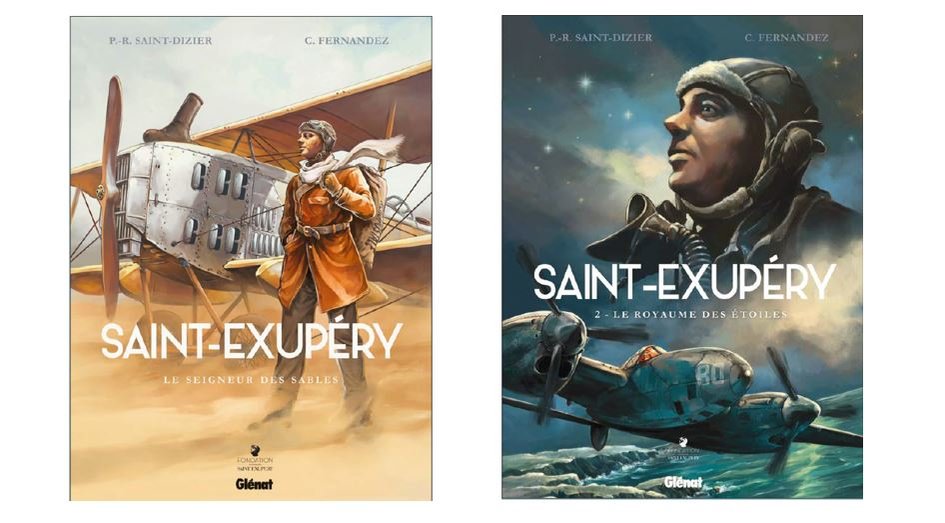 Cédric Fernandez worked together with Pierre-Roland Saint-Dizier, scriptwriter, for the comic strips « Saint-Exupéry » (published by Glénat) . This series of comic strips depicts the life of the author of The Little Prince from 1926 onwards. After becoming a pilot at the age of 21, Antoine de Saint-Exupéry began to work for an aircraft company called based in Toulouse in France in around 1926.

** Due to unfavorable weather conditions, this seminar has been rescheduled. 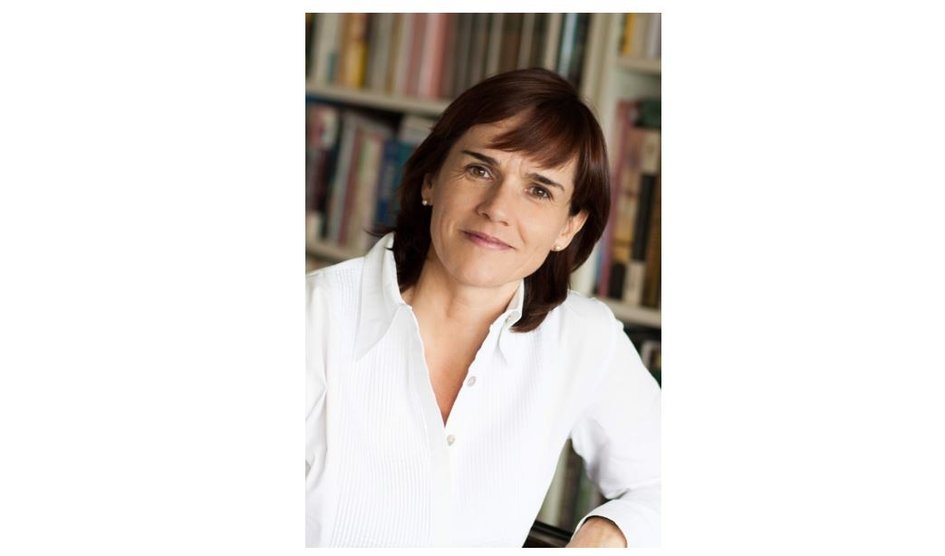 Florence de Changy has been covering Asia-Pacific for the last 25 years, as the foreign Correspondent for French daily Newspaper Le Monde, and French National Radio, Radio France and RFI as well as French TV France 24.

The book on MH370 is the continuity of the investigation on the disappearance of the flight MH370 happened on 8th March 2014.

Her original work, which was in French, has been translated into Chinese and published in April 2017. The Chinese title is : 《 被消失的MH370──一份追尋MH370的詳細調查報告》 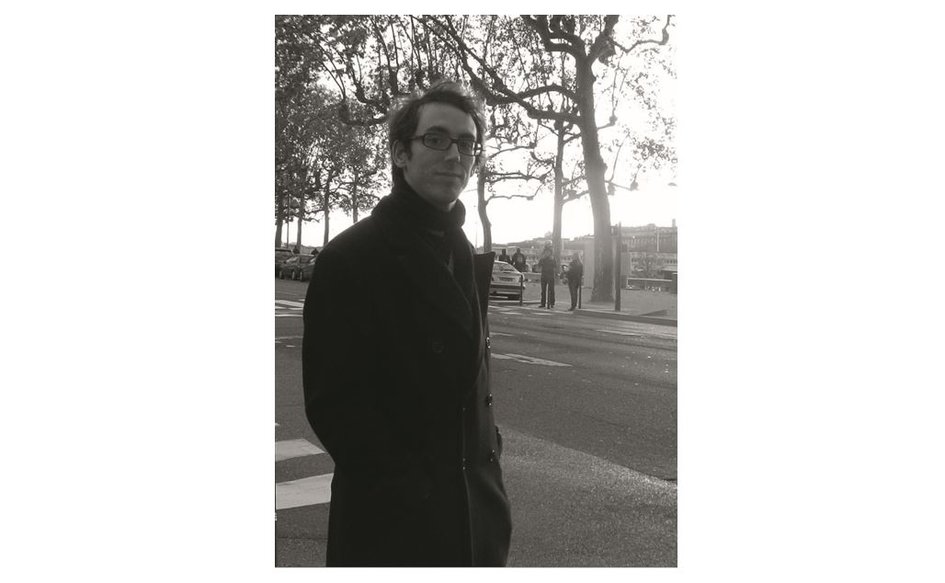 His book, « Police VS Syndicats du Crime » (GOPE éditions), which was recently published, includes exclusives interviews with around forty notable figures in the Asian film industry.

The Consulate General of France would like to invite the general public in town to the following activities as well:

For more information, please refer to our brochure below :