Home > The Consulate General > News > Honorary distinction > Hong Kong producer Nansun Shi was made officer in the order of Arts and (...)

Hong Kong producer Nansun Shi was made officer in the order of Arts and Letters, on Tuesday, October 29th 2013, by the Consul general of France in Hong Kong and Macau at the French residence. 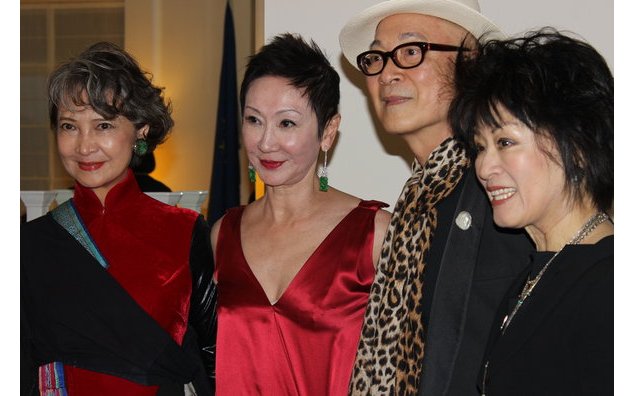 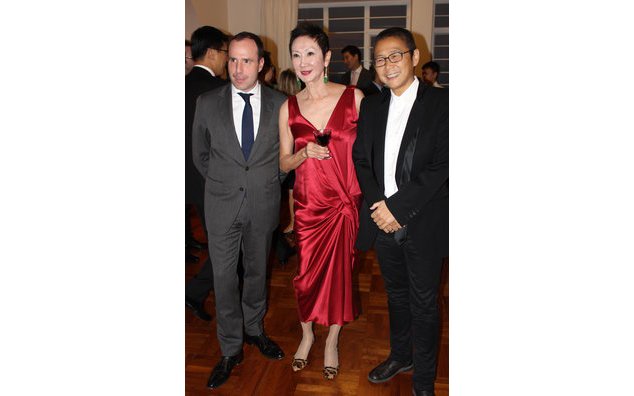 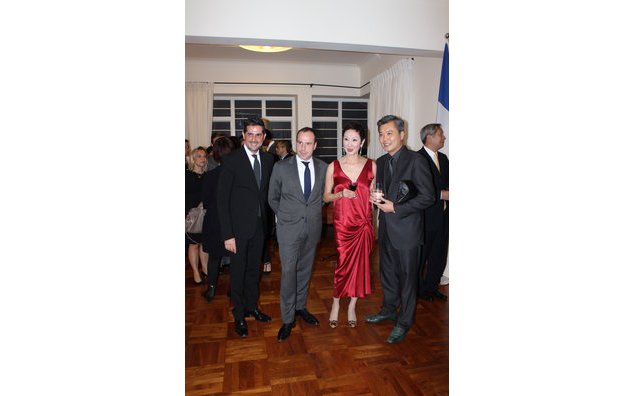 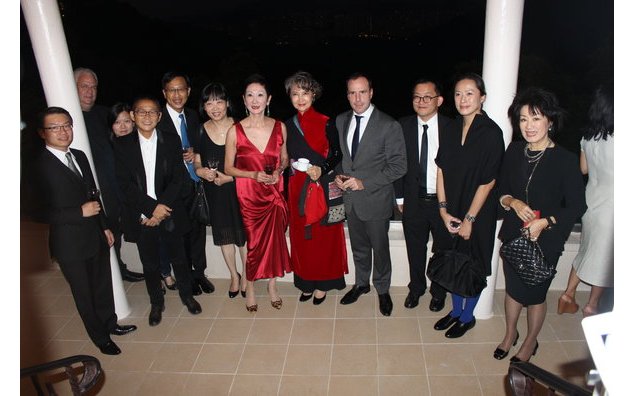 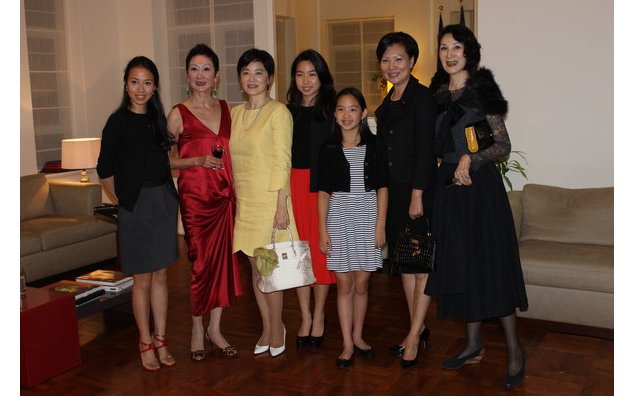 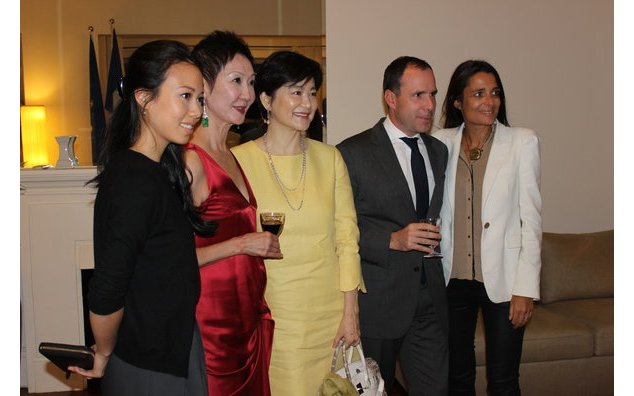 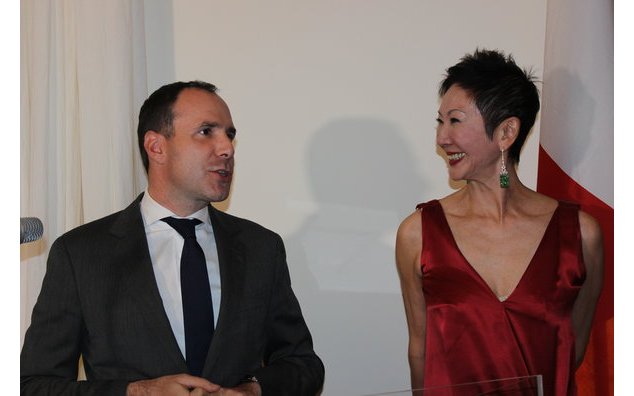 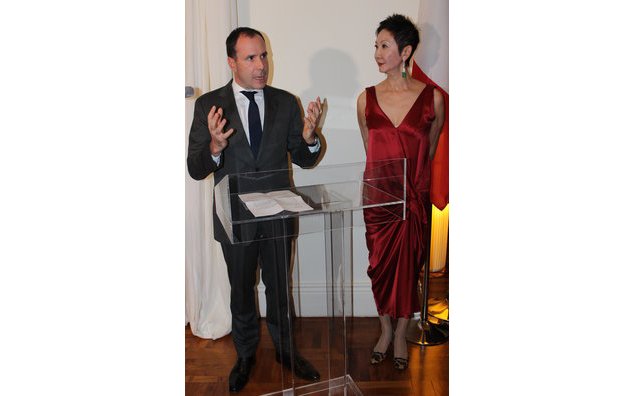 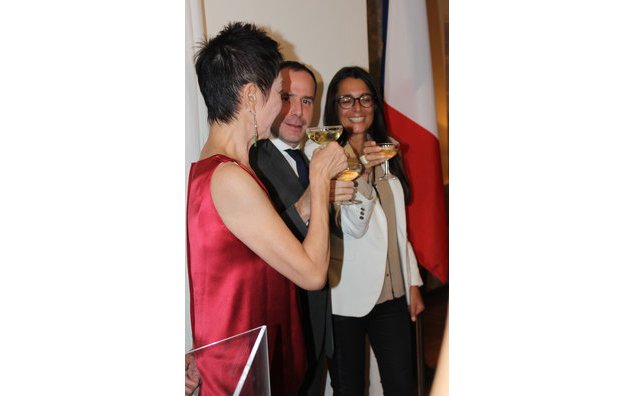 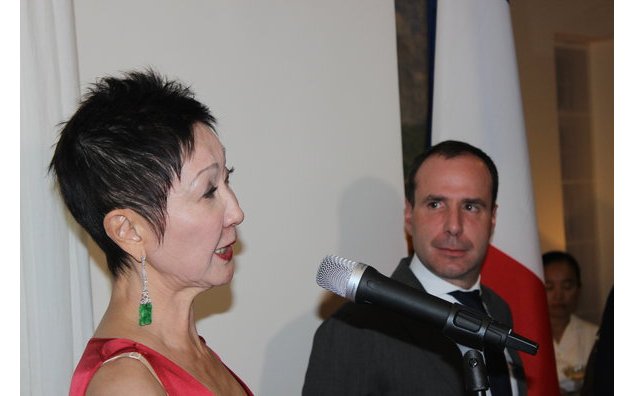 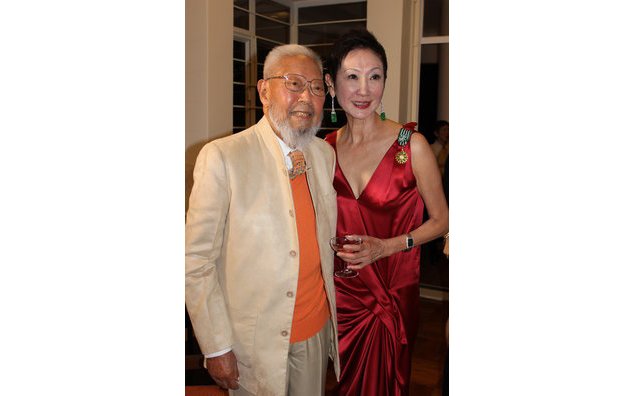 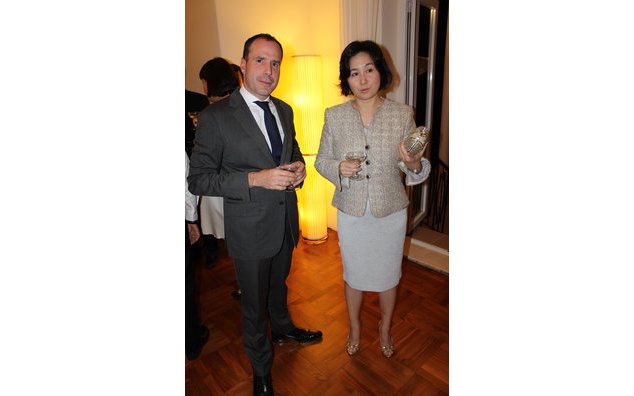 Nansun Shi, is a Hong Kong film producer, presenter and a former Senior Advisor for Media Asia Group. She has been in the film industry for nearly thirty years, and has contributed a lot to the Hong Kong cinema scene since the late 1970s. Shi also is the wife of celebrated director Tsui Hark.

Nansun Shi started working for television studios in 1975, involving herself in the publicity and programme departments. Her start as a producer arrived in 1978 when Karl Maka, Eric Tsang and Dean Shek formed Cinema City Studios. Shi is also known as the co-founder of Tsui Hark’s production company Film Workshop Co. Ltd., a studio responsible for films such as the A Better Tomorrow, and Once Upon A Time in China film series. In April 2011, it was announced that she would be a member of the jury for the main competition at the 2011 Cannes Film Festival.

This bestowal is the symbol of the attachment, since many years, and always renowed that the producer, French speaker and francophile, demonstrates towards France and French culture, especially cinema. She was surrounded for this occasion by family and friends including actresses Josephine Siao Fong-Fong and Brigitte Lin, director Yonfan, Mrs. YT, Mr. Peter Cheung and Mr. George Ho Founder of Commercial Radio HK