The Hong Kong Jewish Film Festival, as every year since 1999, will showcase a selection of Jewish-themed films from around the world. The festival has screened over 300 features, documentaries and short films from 34 countries in 34 languages and dialects. This year, the festival, welcoms directors, producers, film critics and curators to share their opinions and questinonings with the audience.

The movie selection explores the theme of Resilience.

Amongst a fine list of 25 movies, 7 French coproductions shine through.

Kinderlekh – Free Film - Sunday, 15 November : 1.00 – 1.50pm In preparing for a play, a class of fourth graders from a small town in France discovers a tragic episode of the Second World War – the story of 44 children detained and deported in 1944. The nine year olds travel to Izieu, the house where the Jewish children had lived, to perform in the garden of the house. This is a beautiful lesson in the transmission of memory, as seen through the playful and authentic eyes of the children.

The Forgers of History – Double Feature - Sunday, 15 Nomber : 5.25 – 6.50pm Almost 70 years after the liberation of the Nazi extermination camps, some anti-semites continue to deny the planned execution of the Jews by the Nazis. According to French historian Annette Wieviorka, the issue lies in the fact that following the war, many survivors did not wish to speak of their experience, or were simply silenced. This opened the doors to past perpetrators, collaborators, or anticommunist extreme rightists, to fill the silence with denials and their versions of history. It took twenty years, at the Eichmann Trial in Jerusalem, to finally hear the testimony of 111 survivors. Nevertheless, despite the facts, deniers are still prevalent, focusing on technicalities of the Final Solution; and today, accusing Israel of having “invented” the Shoah to serve its own interests.

Jewish Identity in France: Between Past & Future - Monday, 16 November: 7.00 – 8.45pm As the reality for Jews in Europe is shifting, this documentary attempts to paint a picture of Jewish life in Paris today. Through conversations and interviews with leading thinkers, leaders and artists, as well as a number of different French Jews, we are presented with an in-depth look at the complexity of Jewish life in France and the challenges the community must face with regards to rising anti-Semitism.

A borrowed Identity (Dancing Arabs) - Tuesday, 17 November: 8.10 – 9.55pm Eyad, a talented Palestinian Israeli boy, is given the chance to attend a prestigious Jewish boarding school in Jerusalem. As he struggles with the language and culture and desperately tries to fit in with his Jewish classmates, Eyad realizes that in order to be accepted as an equal and in order to allay people’s suspicions he has to make personal sacrifices. Through the journey of one young man, this coming of age story sensitively examines the complex interrelated identities of Jewish and Palestinian Israelis, two peoples divided by a shared culture.

My Italian Secret: The Forgotten Heroes - Wednesday, 18 November: 7.00 – 8.30pm Would you risk your life to save a stranger? This is the story of sports idol Gino Bartali and other courageous Italians who carried out ingenious schemes to rescue Jews, partisans and refugees from Nazi-occupied Italy. Bartali, a Tour de France champion, smuggled fake identify documents in the frame of his bicycle. Dr. Giovanni Borromeo invented a fictitious disease to scare the SS away from the hospital where he was hiding Jews. Oscar-nominated director Oren Jacoby reveals the dramatic stories of a secret underground that has remained largely unknown until now.

The Gett: The trial of Viviane Amsalem - Thursday, 19 November: 7.00 – 9.05pm The trial story of Viviane’s five year fight to obtain her divorce in front of the only legal authority competent for divorce cases in Israel, the Rabbinical Court. Viviane faces the uncompromising attitude of her husband, who refuses the divorce (gett) even though they’ve been separated for years.

The Voice of Peace - Sunday, 22 November: 12.30 – 1.20pm Former fighter pilot turned political activist, Abie Nathan dreamed of a more peaceful world and not least a more peaceful Middle East. In 1973 He established the Voice of Peace, Israel’s first pirate radio station anchored off the Tel Aviv coast. During the 70’s the radio station had more than 20 million enthusiastic listeners all over the Middle East and Nathan’s concept of peace, love and good music elicited support from artists such as John Lennon and Bob Dylan. He also worked tirelessly behind the scenes to bring Israeli and Arab politicians to the negotiating table. A fascinating portrait of a visionary dreamer. 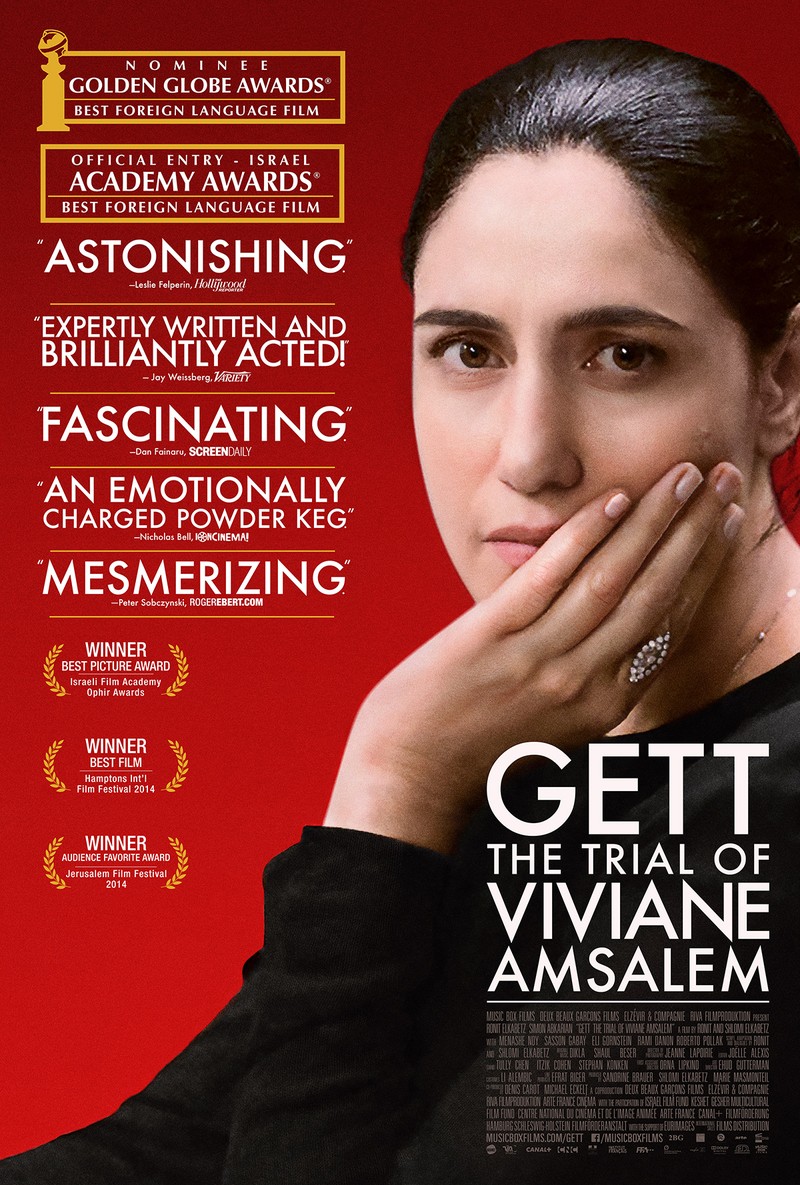 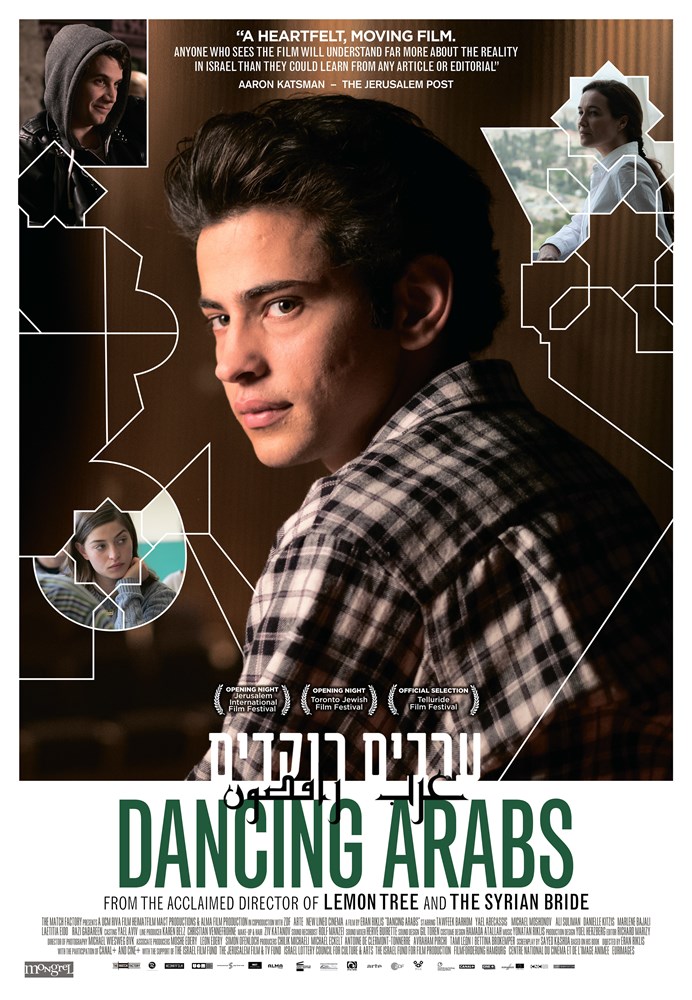 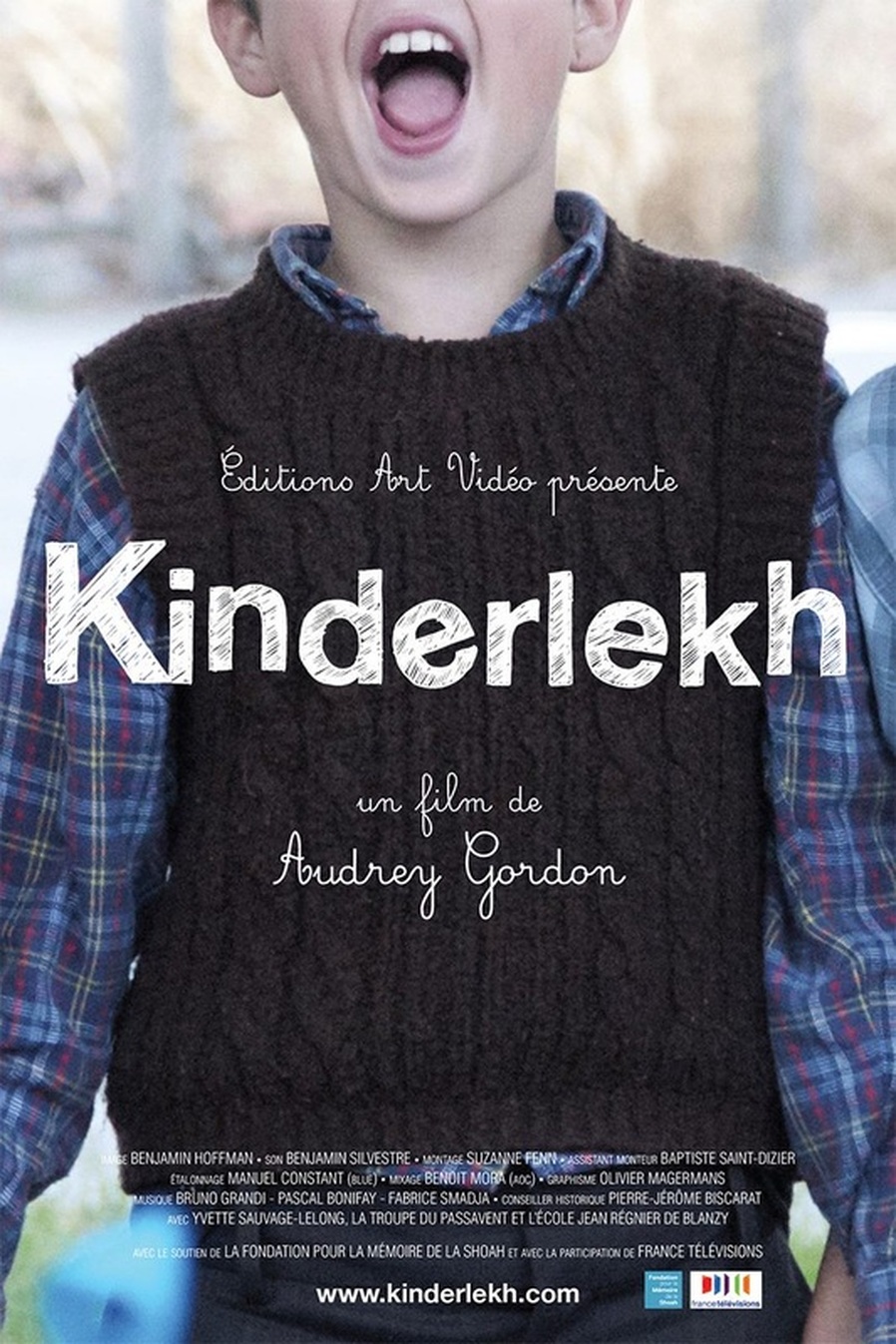