The Hong Kong International Film Festival has officially launched the program of its 39th edition which will be held from March 23 to April 6. The festival will present 33 French films and coproductions. 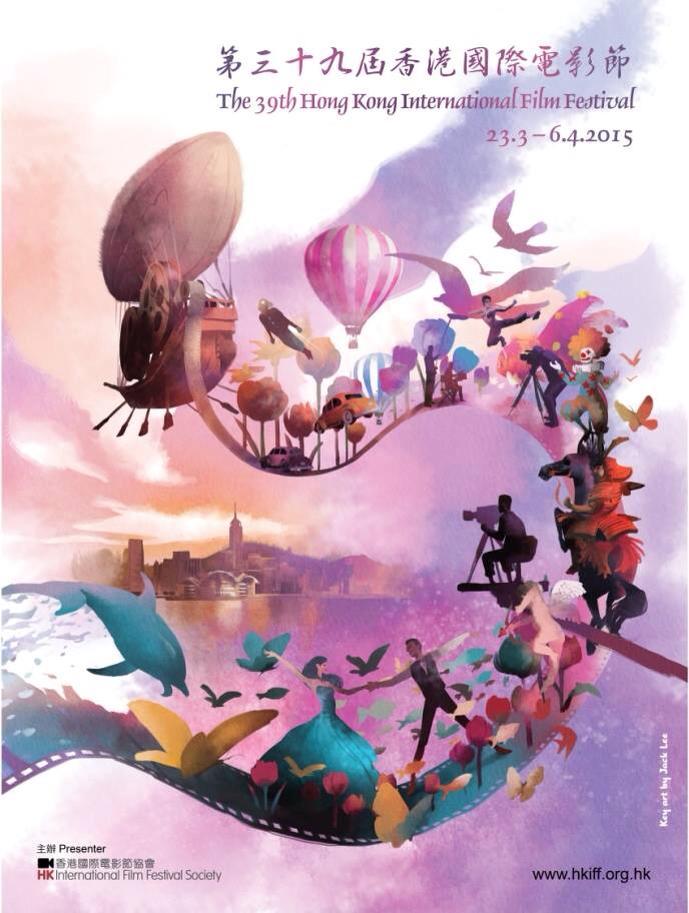 The extensive French film selection will open on March 24 at 8pm at the Hong Kong Convention and Exhibition Centre with the debut film Party Girl , awarded Caméra d’Or during the last Cannes Film Festival. One of the three directors, Samuel Theis, and the actor and brother of the filmmaker Mario Theis, will attend the screening for a Q&A session. 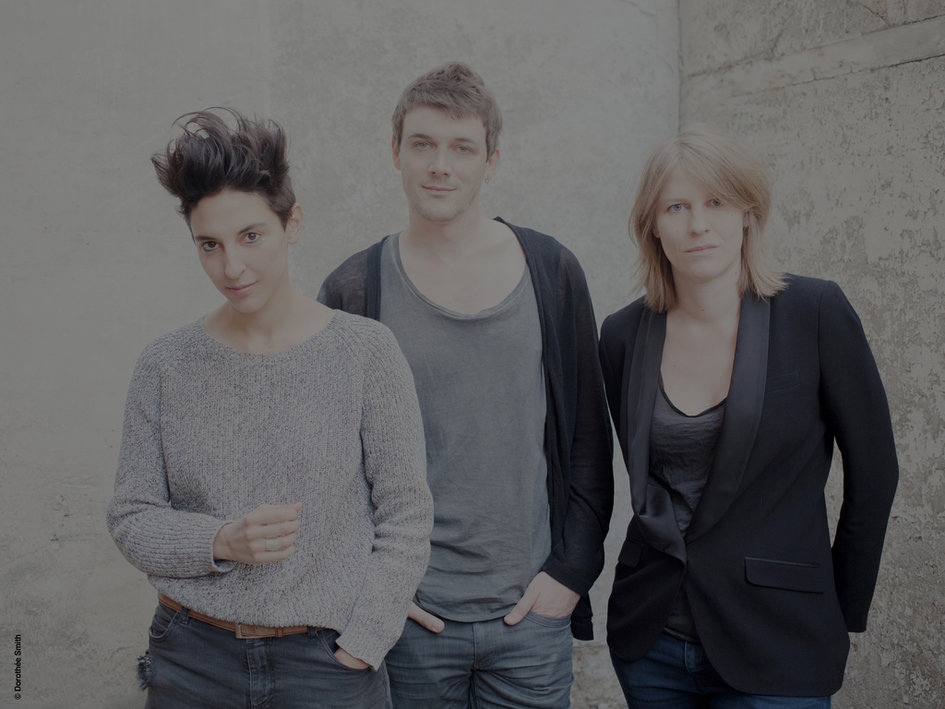 Synopsis : Angélique is sixty years old. She still loves to party and she still loves men. At night, to earn a living, she gets them to drink in a nightclub on the German border. With passing time, clients have become few and far between. But Michel, her regular, is still in love with her. One day, he asks her to marry him.

Discover also during the festival in the following categories : 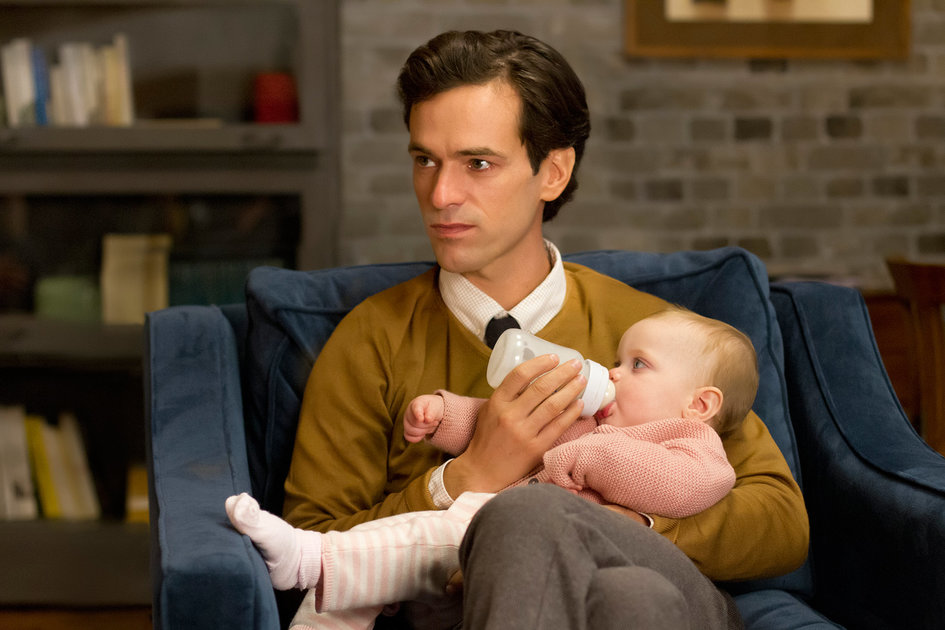 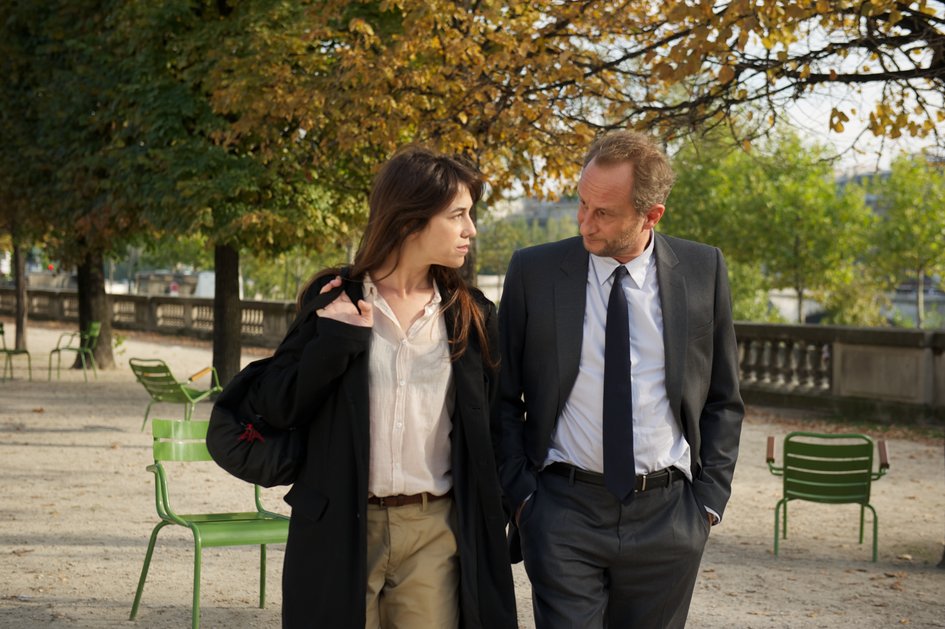 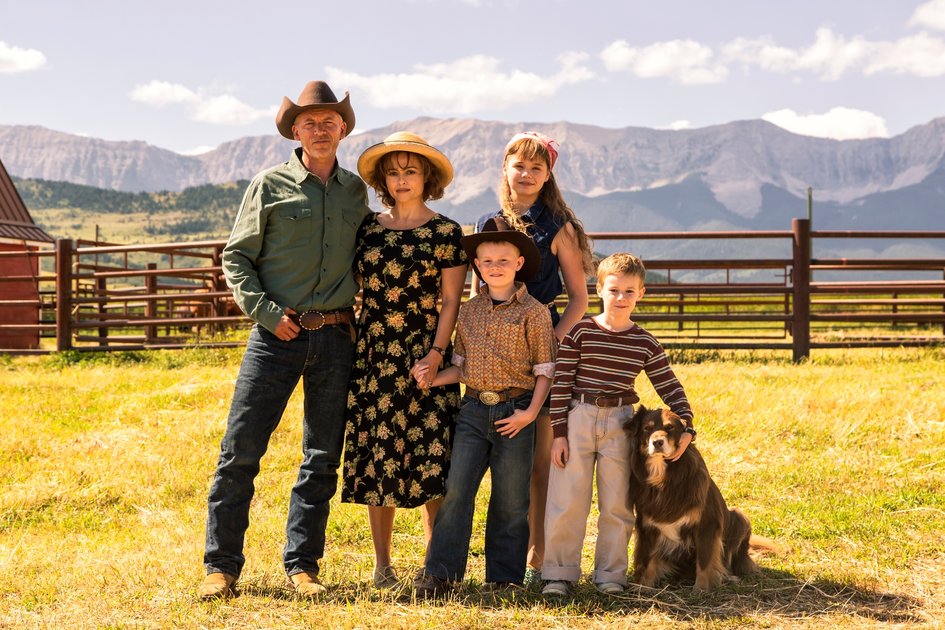 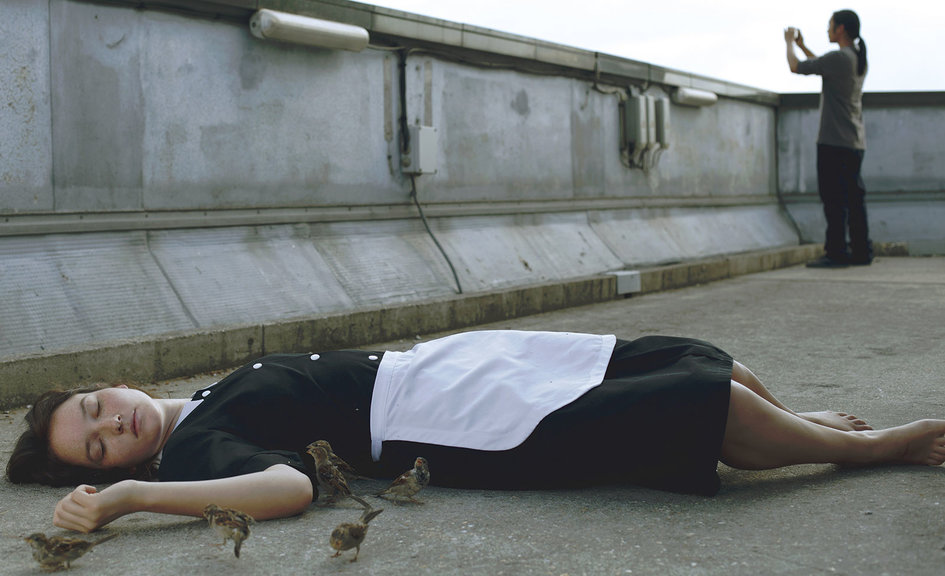 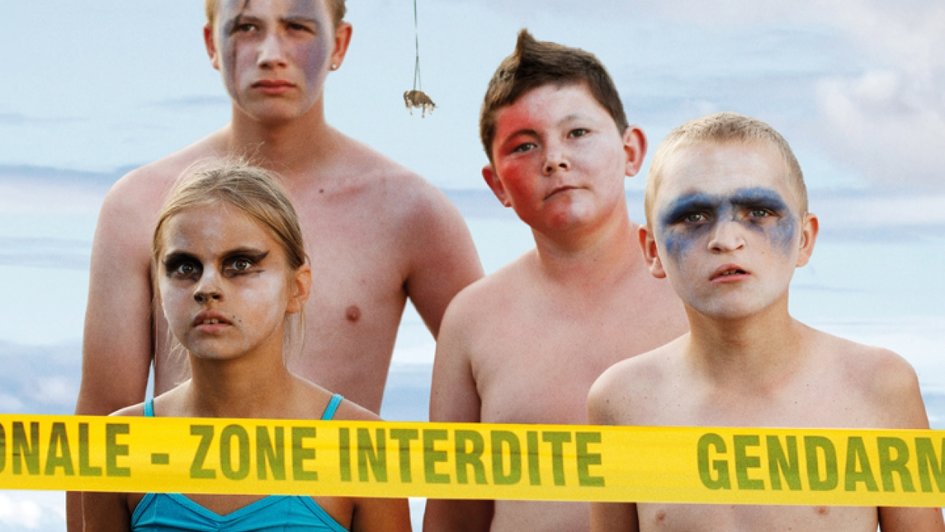 The Franco-Mauritanian film, Timbuktu by Abderrahmane Sissako, nominated or the Academy Award for Best Foreign Language Film and winner of 7 Cesar Awards, will also be screened during the festival. Show: March 29 at 5:15pm - The Grand Cinema & April 2 at 7:15 pm - Hong Kong City Hall Theatre 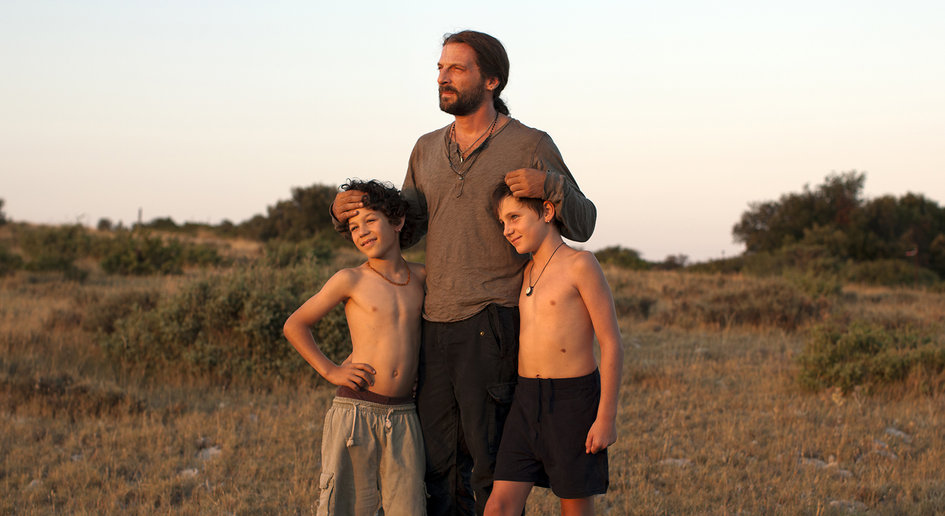 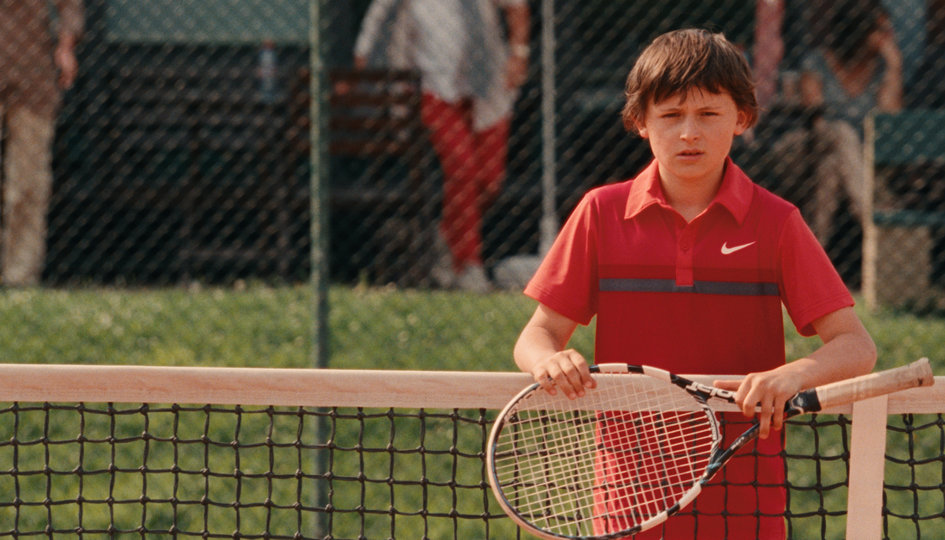 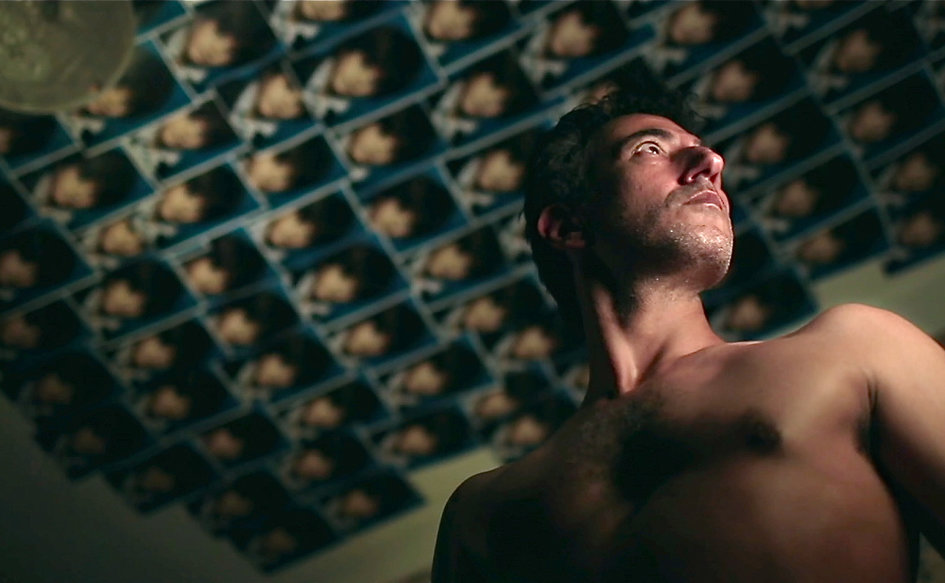