Hong Kong Independent Film Festival is paying a tribute to Agnès Varda, screening her films from the 19 to 21 January at the Arts Centre. [fr]

Hong Kong Independent Film Festival is paying a tribute to Agnès Varda, screening her films from the 19 to 21 January at the Arts Centre. 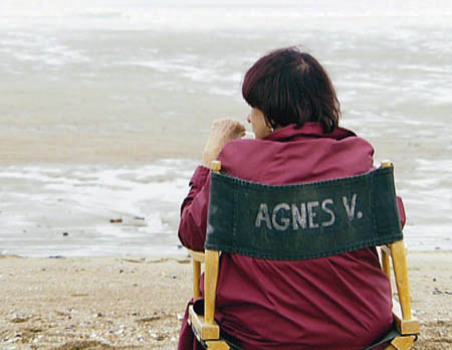 4 screening sessions at the Agnès b. cinema: 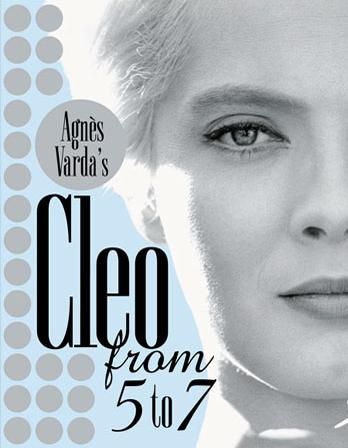 Cléo, a beautiful singer, is waiting for the results of a medial test. Fear from the superstition, Cléo lives a special life for 90 minutes by wandering from Café de Dôme at Rivoli Road, from appearance to anxiety, from her place to Park Montsouris…. Her lover, her musician, a friend who then become a soldier, gave her a different perspectives on the world. Trailer 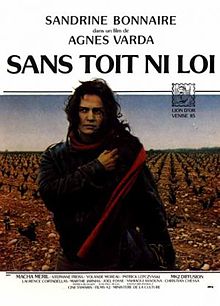 A homeless young lady was found dead in the frost: In fact it is winter. Was it a natural death? It is a question for the police and also a sociological question. The subject of the film: What could we know about her and whom she has encountered? The film portrays a difficult lady with free spirit who is detached from the society. The camera focuses on Mona, which recounts the last two months of her wander. She moves her tent near to a garage or a cemetery. She strolls until the end of her strength.Trailer 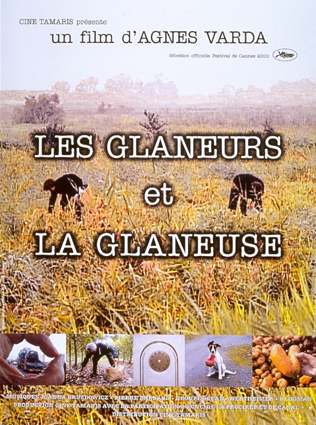 A bit of everywhere in France, Agnès met the gleaners, recuperators, collectors and founders. By necessity, chance or choice, they are in contact with the rest of the people. Their universe is amazing. We are far from the gleaners in the old days whom pick wheat after the harvest. Potatoes, apples and other throw-away food, an object without a master and a clock without needles, it’s the gleaning of our time. But Agnès also becomes the gleaner who tells the story from a first person point of view. Presented at the Cannes Festival in 2000. Trailer 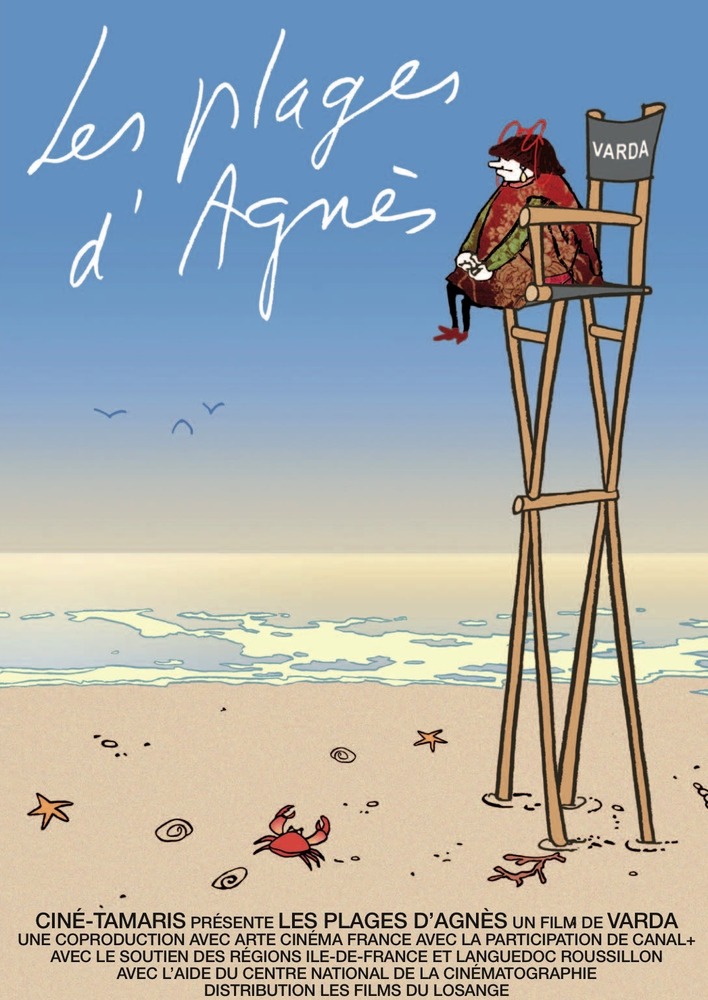 Returning to the beaches that have marked her life, Varda invents a form of auto-documentary. Agnès stages herself among the excerpts of her films, images and stories. She shares her humour and emotions of her past, her reminiscences about her childhood, her life with Jacques Demy, the trips to Cuba, China and the USA, her career as an independent producer, her family life and her love to the beaches.A free and curious woman!Trailer

A seminar will be held Monday, January 21 at 21:20 at Cinema Agnes B. theme is "The Art and Politics of Agnes Varda" and speakers include: 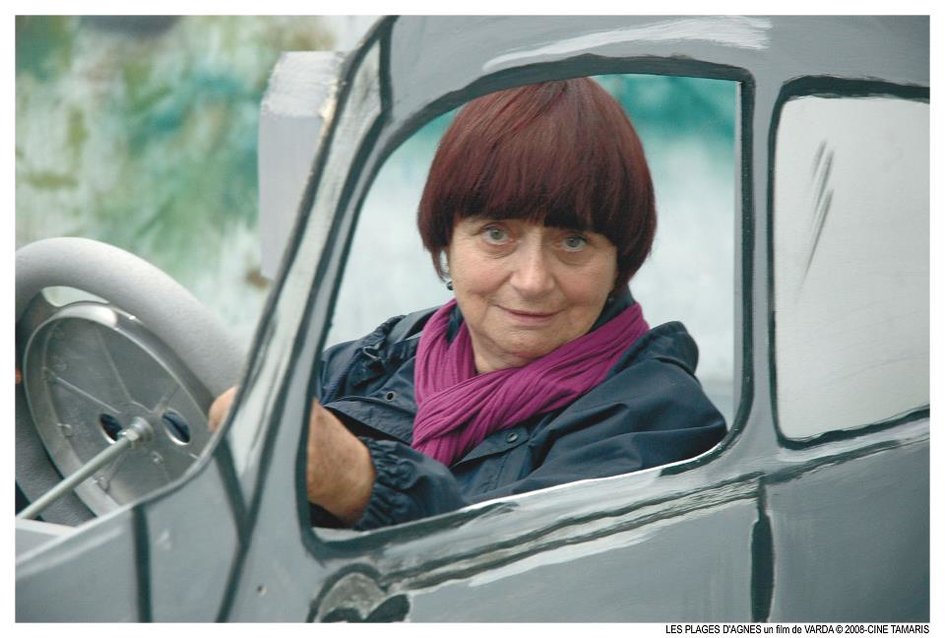 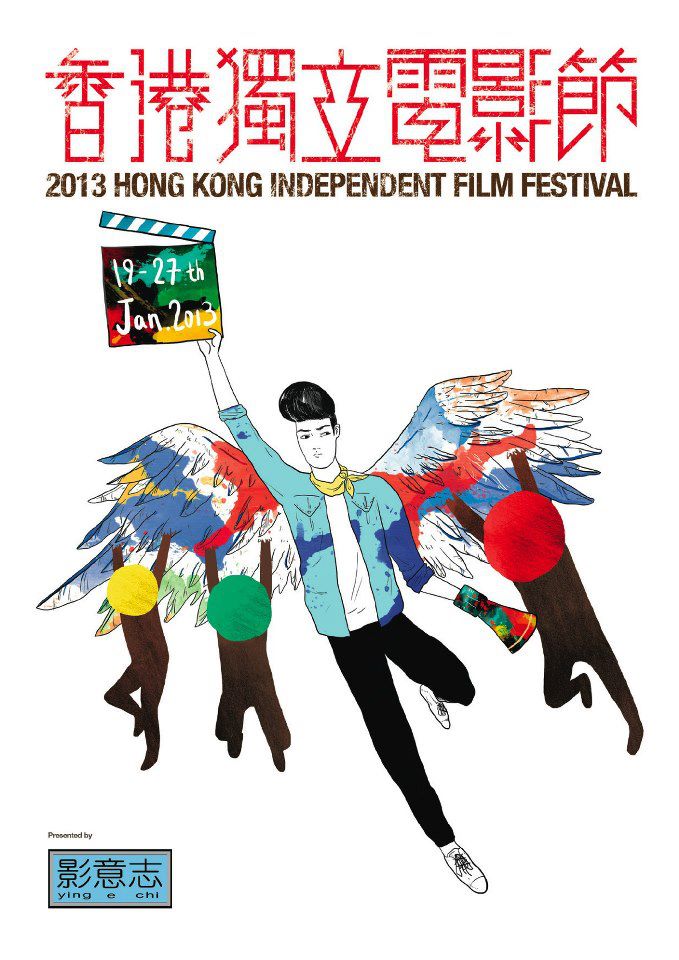