The French Film Festival organised by Alliance Française Hong Kong this year with the support of the Consulate General of France to Hong Kong and Macao will bring 51 films to the city, in 7 venues for 3 weeks. This “French Cinépanorama” runs from 22 Nov to 10 Dec 2017.

Highlights: Back to Burgundy by Cédric Klapisch Paris Prestige by Hamé and Mohamed Bourokba The Price of Success by Teddy Lussi-Modeste The House by the Sea by Robert Guédiguian 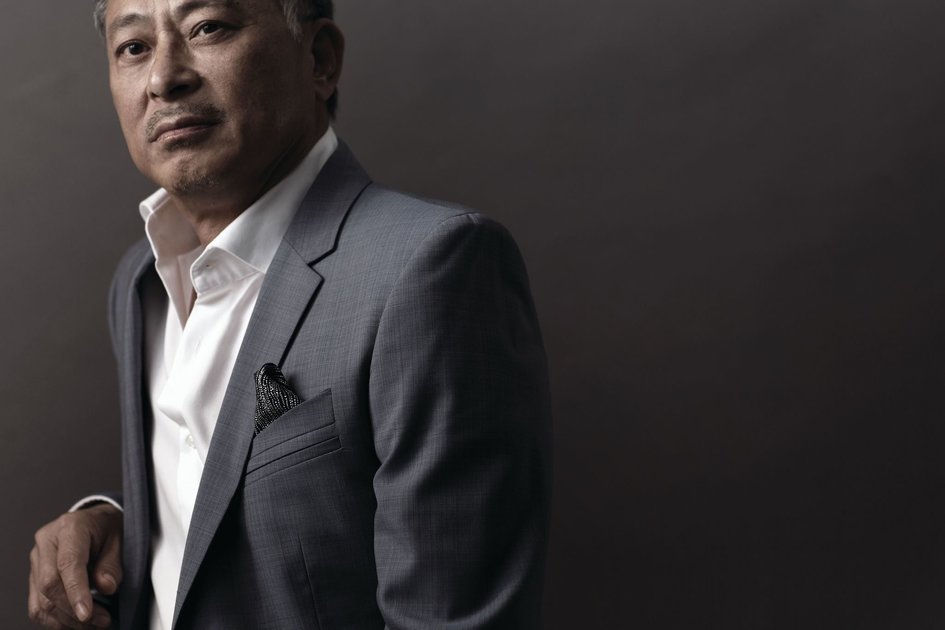 The Festival is honored to have the talented Hong Kong Director Mr. Johnnie To as the festival’s ambassador. In 2009, To was granted “The Ordre des Arts et des Lettres” (Order of Arts and Letters) by the Minister of culture of France. He was also an appointed jury member of the Cannes Film Festival. His first international film “Vengeance” starring the French iconic rock star Johnny Hallyday was a huge success. To’s works bear a lot of resemblance with Jean-Pierre Melville. To’s close relationship with French cinema makes him an ideal choice to represent the festival.

A week-end with the French New Wave Cinema

Tribute to the recently deceased French iconic actress Jeanne Moreau Date: 25-26 Nov Venue: Broadway Cinematheque The 400 Blows by François Truffaut Contempt by Jean-Luc Godard Elevator to the Gallows by Louis Malle Two or three things I know about her by Jean-Luc Godard

Images of the French New Wave by Raymond Cauchetier 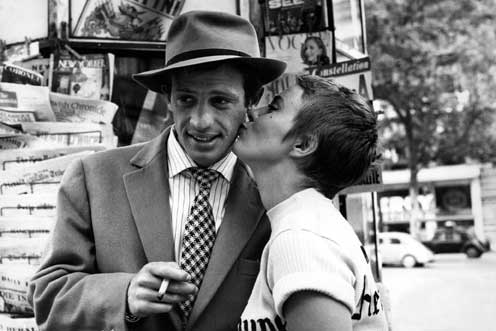