In the framework of the Filmart, largest film market of the Asia Pacific region, which was held from March 23 to 26, an important French delegation was Hong Kong.

Under the French pavilion of Unifrance, 22 sales agents were present this year, accompanied by Ms. Isabelle Giordano, Executive Director of this organisation in charge of promoting French cinema throughout the world. 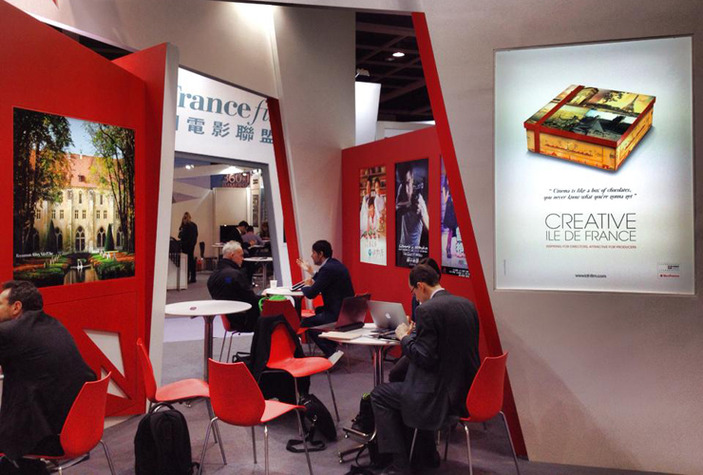 On its side, the Ile-de-France Film Commission gathered 9 companies of sales, production and post-production.

During the market several conferences were held:

Monday, March 23, the Ile-de-France Film Commission organized a conference titled New Incentives To Boost international Productions In France . An initiative intended to introduce to Asian and foreign producers the new measures of tax rebate implemented by the French government to promote foreign shooting in France. 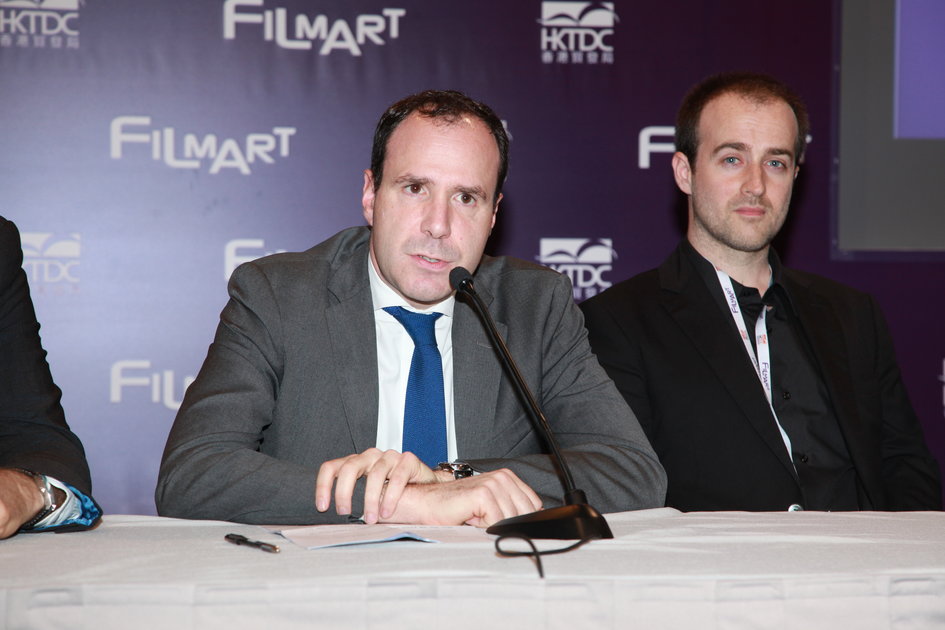 The Consul General of France in Hong Kong, Mr. Arnaud Barthélémy attended the conference to unveil these new measures and the advantages of this Tax Rebate for International Productions (TRIP) 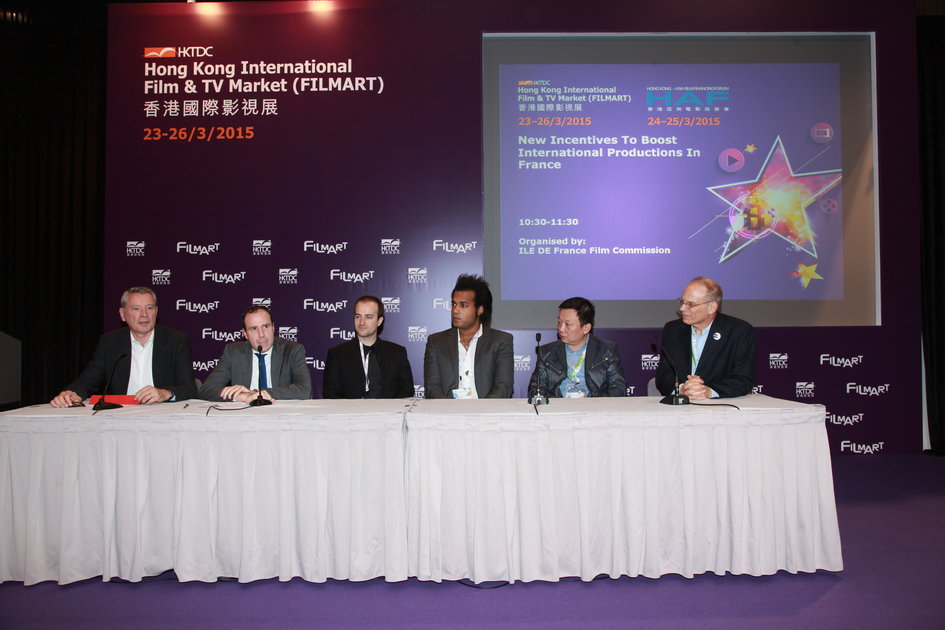 The conference was moderated by Mr. Olivier-René Veillon, CEO of the Ile-de-France Film Commission. Mr. Cyril Le Pesant, General Director at Knightworks and Mr.Umaru Emballo, co-founder and creative director of the group, Mr. Yve Cresson and Mr.Fang-Hui Wang, producers at Bayoo TV introduced their companies and their Asian projects.

Gilles Freissinier, Head of Arte France Digital Development was invited to make a presentation and participate to the panel discussion. A great opportunity to present the creative and innovative projects of Arte France. 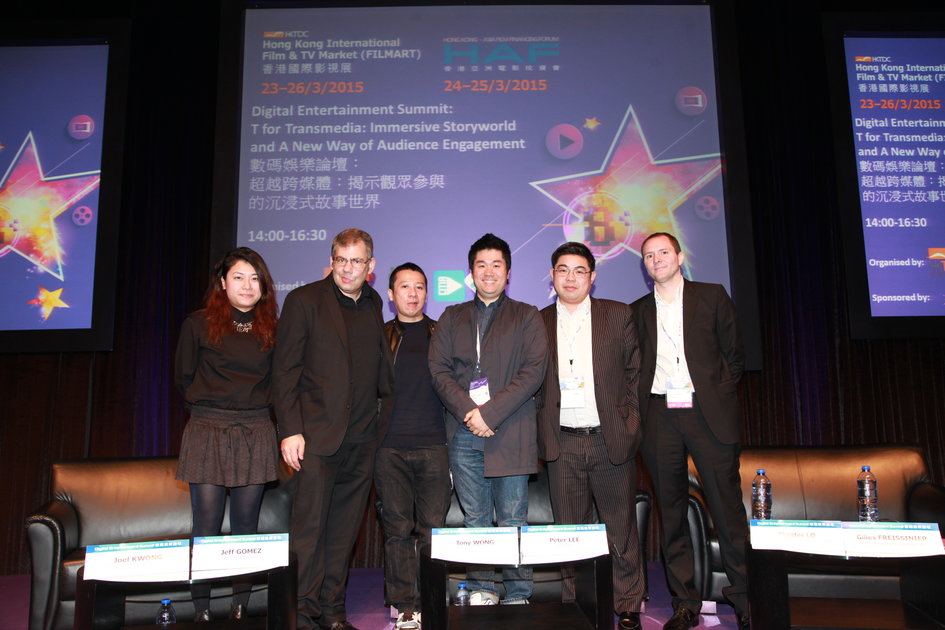 Monday, March 23 was held the opening ceremony of the Hong Kong International Film Festival in the presence of Isabelle Giordano. 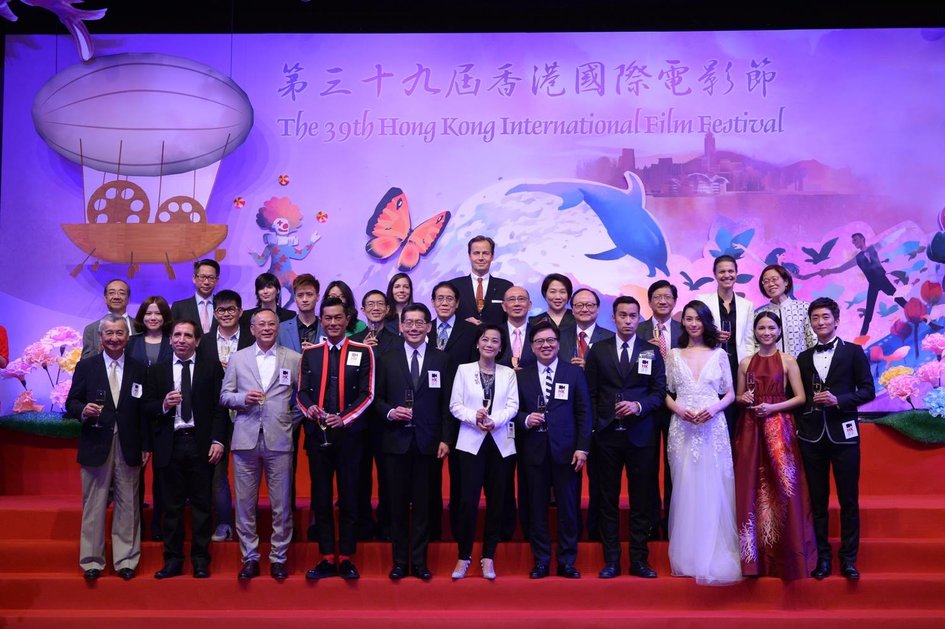 The festival presents 33 films and French co-productions and opened this selection by welcoming the director of Party Girl , Samuel Theis for an exceptional screening. Winner of the Caméra d’Or at the last Cannes Film Festival, he was accompanied by his brother Mario Theis, non-professional actor who plays in the film. Party Girl was co-directed with Marie Claire Burger and Amachoukeli. 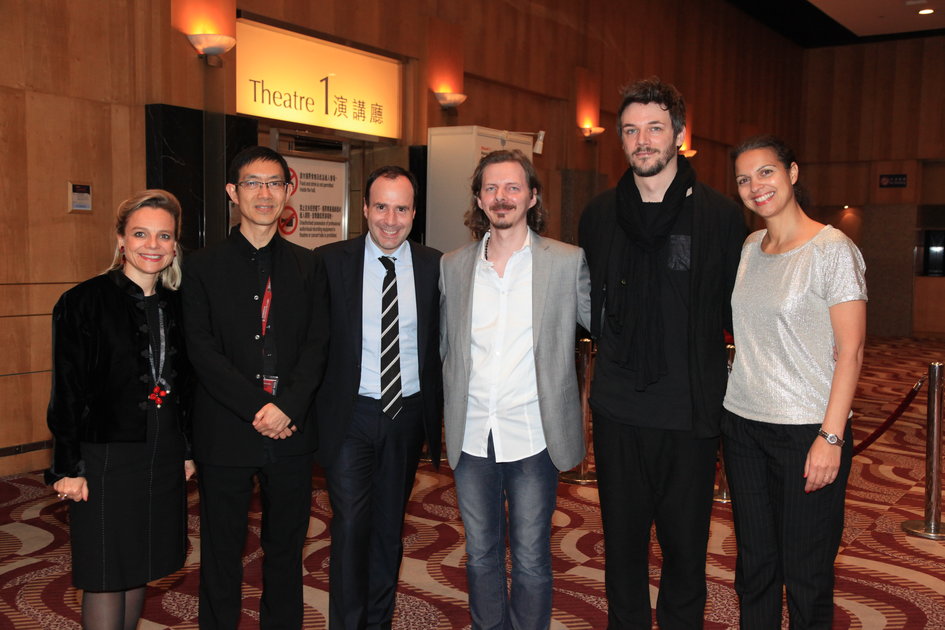 The screening was jointly presented by Arnaud Barthélémy and Isabelle Giordano. 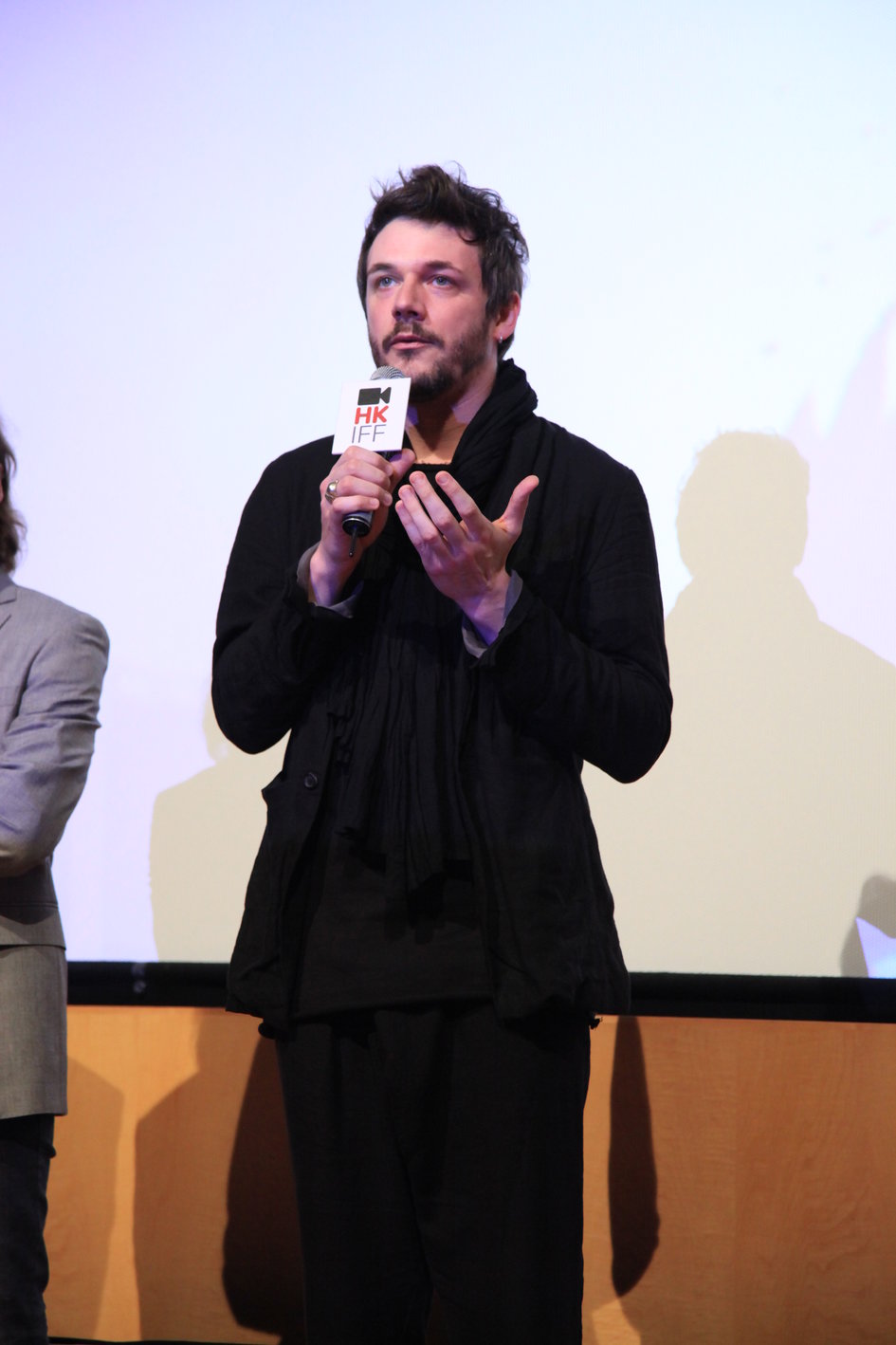 After the screening the director, Samuel Theis, shared his experience as a filmmaker and screenwriter and answered numerous questions from enthusiastic spectators. Mario Theis also shared his impressions on this project with the audience.