Home > Culture, Education and Science > News > Arts and Culture > Guided Tour of "Fierce and Fragile Big Cats in the Art of Robert Dallet" (...)

A guided tour of the exhibition "Fierce and Fragile - Big Cats in the Art of Robert Dallet" will be held for members of France Alumni. Organised by Hermès and Panthera, the exhibtion feautures over 60 of the artist’s paintings, drawings, and sketches illustrating the eight big cat species. 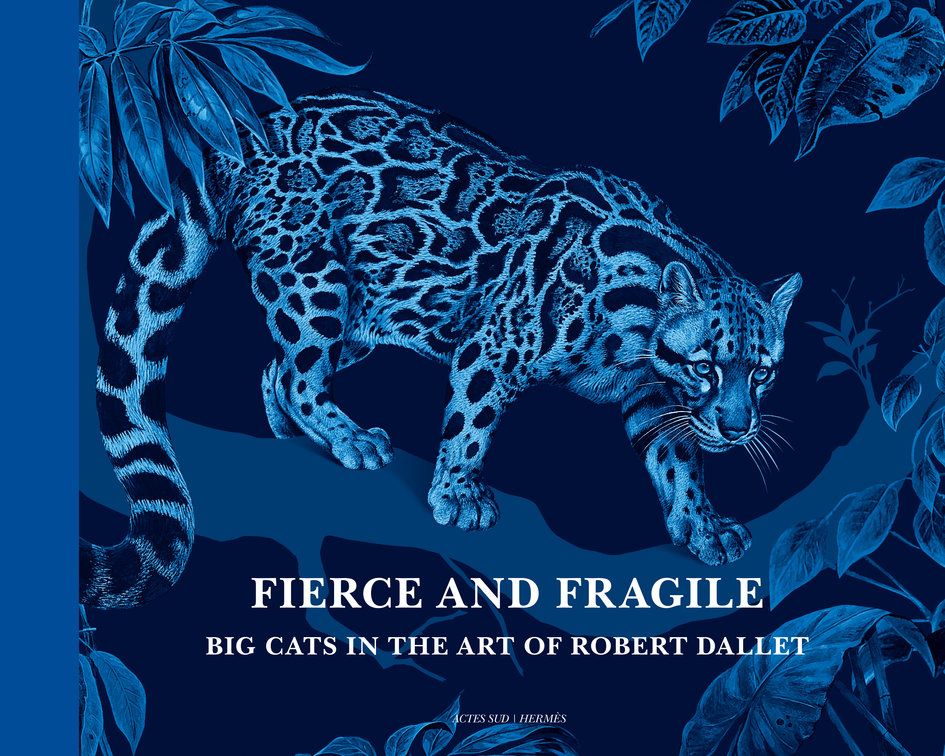 Hermès, the Parisian house, and Panthera, the global wild cat conservation organization based in the USA, have joined forces to pay homage to the extraordinary talent of the French artist and naturalist, Robert Dallet (1926 – 2006). Fierce and Fragile: Big Cats in the Art of Robert Dallet celebrates the beauty of big cats while raising awareness of their precarious existence, forming part of a project to protect their wild populations from further diminishment. The exhibition was launched in this year in New York, Milan and Munich, and will now be shown in Hong Kong from 7 to 24 September, before continuing a tour to Taiwan and Bombay. It features over 60 of the artist’s paintings, drawings, and sketches illustrating the eight big cat species: tiger, lion, leopard, cheetah, cougar, jaguar, snow leopard and clouded leopard. Offering a cross-disciplinary approach that brings together art, design, and science, this exhibition provides a visual framework for a powerful conservation message and touches on Dallet’s two-decade-long design collaboration with Hermès. 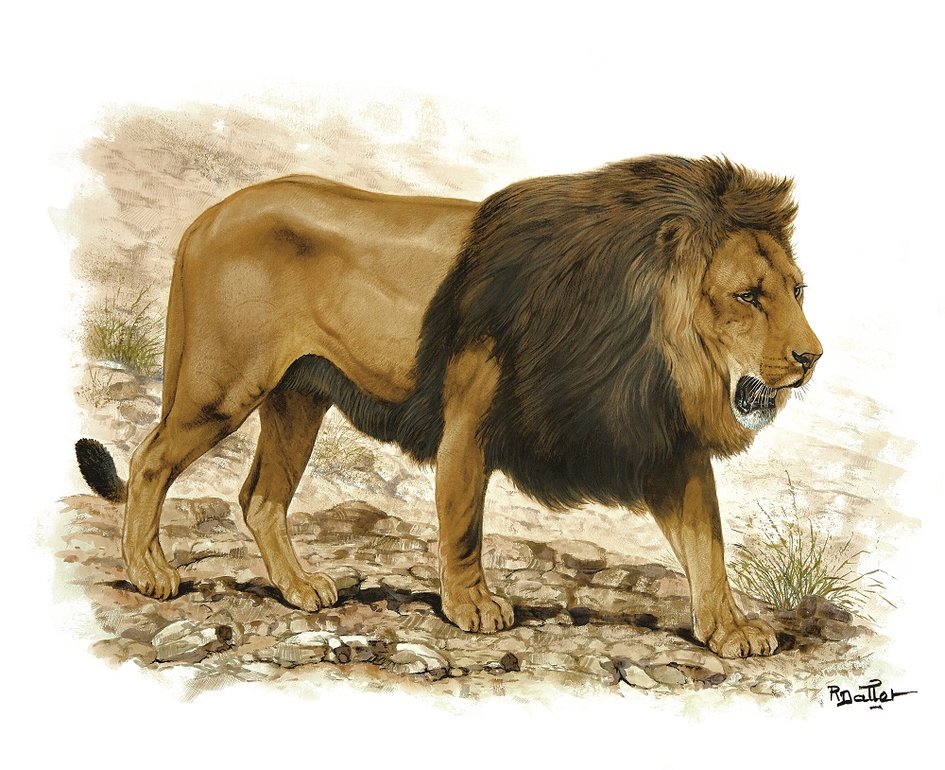 The collaboration between Hermès and Panthera was forged after Pierre-Alexis Dumas, artistic director of Hermès, met Panthera’s founder Thomas Kaplan, who is equally as passionate about the conservation of wild cats as the art that depicts them. Dumas explains, “By making Dallet’s hitherto little-known genius available to a worldwide audience on the tenth anniversary of his death with a travelling exhibition, a book, and a generous scarf to support Panthera on the tenth anniversary of its life, we hope to help raise awareness about the precarious existence of wild cats and their environments on a global basis.” Paintings and drawings of Dallet’s work have been selected both from the Émile Hermès collection and the Robert Dallet family private collection. The exhibition is accompanied by a book co-published by Hermès and the French publishing house Actes Sud.

Born in 1923, Robert Dallet grew up on a farm in northwestern France and was passionate about drawing from a very early age. He moved to Paris when he was about 30, hoping to pursue a career in drawing at one of the many publishers of illustrated books. While there he became riveted by the Jardin des Plantes and its menagerie, the second oldest zoological garden in the world, studying its captive animals with laser intensity.

Dallet’s lifelong passion for big cats began with a margay, a species slightly larger than a domestic cat. He described how this animal triggered his interest in other wild cats: “Once I returned home, the image continued to haunt me for several days. The only way to stop thinking about it was to draw it, to paint its portrait. And to do this, I had to study the environment it lived in… and there I discovered many other felines. So I did the first portrait of the margay, and then I did one of the ocelot, and then all the felines of South America.”

In 1975 he began working with Air Afrique as an illustrator and made his first trips to Africa, where he encountered the iconic big cats he so loved in the wild, learning about their instincts, hunting, and habitat. He began to contextualize the cats within their environments, depicting flora and fauna with the same exacting detail and thoroughness with which he portrayed the animals themselves.

In 1988, after meeting Jean-Louis Dumas, then president of Hermès, his first scarf for Hermès, Kenya, was created. In 1996, Dumas bought 80 works both to help support Robert Dallet as an artist, and to form the basis for future projects. Robert Dallet created twenty-five scarves for Hermès including the iconic Jungle Love in 2000 and Tendresse féline and Les Tigreaux, both in 2012. His work has also graced a myriad of other iconic Hermès products.