Guest Lecture: Pharmacology of the automatic society to come 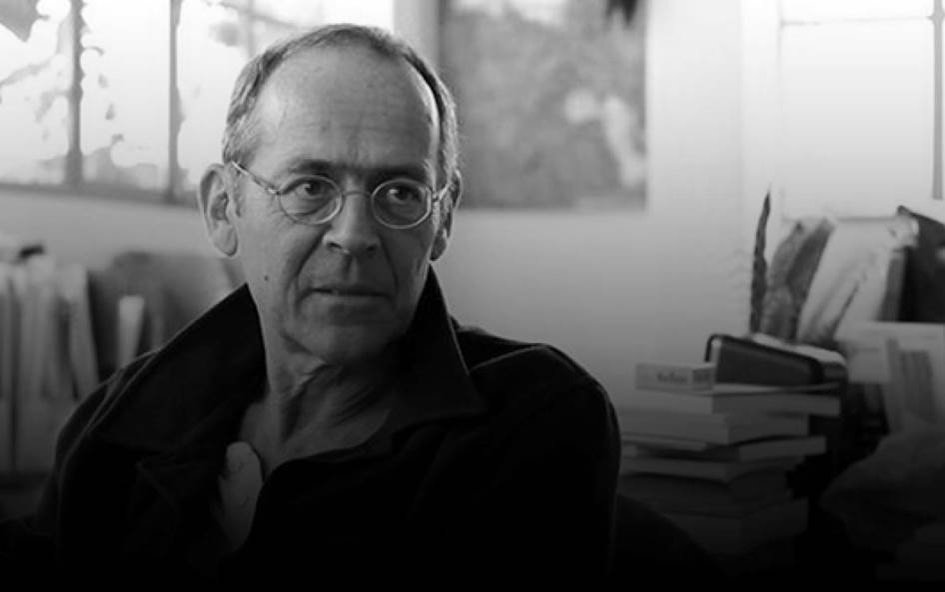 Invited by the School of Creative Media, City University of Hong Kong, Professor Bernard Stiegler will be hosting a guest lecture on “Pharmacology of the automatic society to come”. In the lecture, Professor Bernard Stiegler will talk about his latest book on the automatization of our datafied contemporary society. He is one of the most important continental thinkers of today, an heir to Nietzsche, Husserl, Heidegger, Foucault and Derrida, and best known for his 3-volume Technics and Time.

Details of the lecture are as follows: 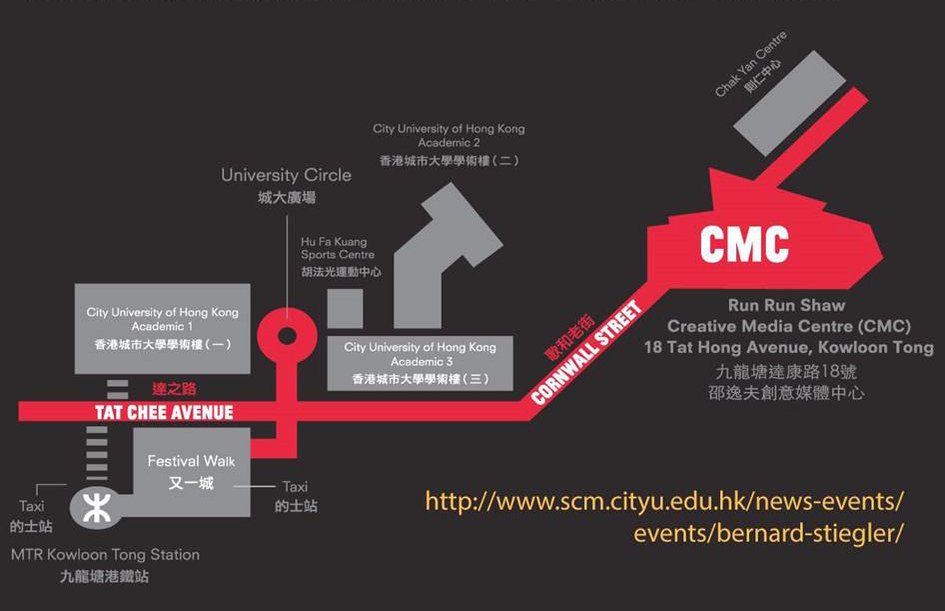 Bernard Stiegler is among the most important contemporary philosophers and critical theorists after Michel Foucault and Gilles Deleuze. Within the English-speaking world, he is best known for the 3-volumn Technics & Time (translated into English), a philosophical expose on a world increasing run on the assumptions of a software culture and how we live. Other widely read translated monographs include For a New Critique of Political Economy (2009/2010), Acting Out (2003/2009) and so on.

He is currently an associated professor at the University of Technology of Compiègne where he teaches philosophy. He is the director of the Institute for Research and Innovation at the Centre Pompidou in Paris, after his former positions as director of the department of cultural development at Pompidou as well as the director of Institut de Recherche et Coordination Acoustique/Musique. He was also a Professorial Fellow at Goldsmiths College in London for 6 years.

He is one of the founders of the political group Ars Industrialis based in Paris, which calls for an industrial politics of spirit by exploring the possibilities of the technology of spirit to bring forth a new “life of the mind.” In 2011, he established his own philosophy school in Épineuil-le-Fleuriel. Professor Stiegler has published numerous books and articles on philosophy, technology, digitization, capitalism, consumer culture, etc. Among his writings, his three volumes of La technique et le temps (English Translation: Technics and Time), two volumes of De la misère symbolique, three volumes of Mécréance et Discrédit and two volumes Constituer l’Europe are particularly well known. His recent publications includes Pharmacologie du Front National (2013), Etats de choc - Bêtise et savoir au XXIè siècle (2012), and Ce qui fait que la vie vaut la peine d’être vécue: de la pharmacologie (2011).