Cosmoprof Asia 2014, a must-anticipated event for all companies in the cosmetics industry, has amply fulfilled its promises with nearly 2,362 exhibitors coming from 42 countries and over 60,000 visitors walking around the halls on five different floors of the Hong Kong Convention & Exhibitions Centre, with an increase of 9% compared to the 2013 edition. 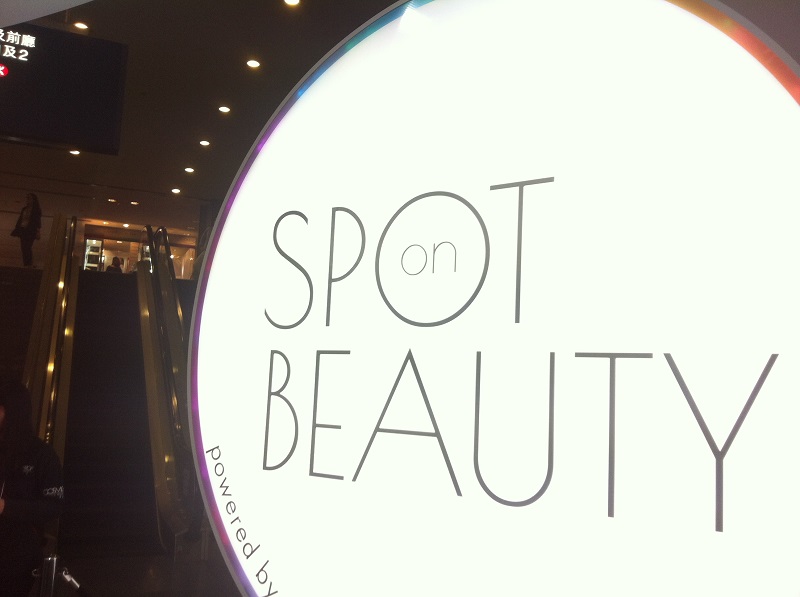 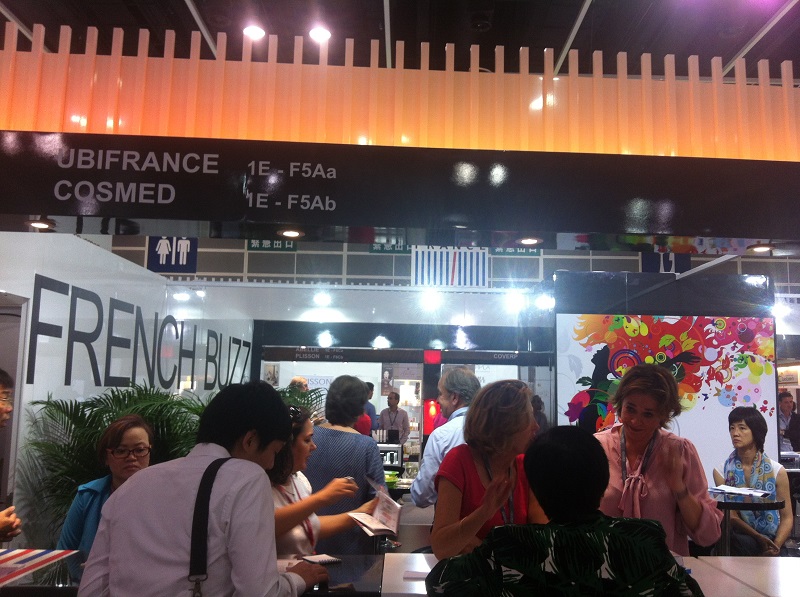 As a real hotspot for assessing popular trends, developping and expanding new businesses to Asia, the 19th edition of Cosmoprof Asia was also an opportunity for exhibitors to provide better visibility of their offers (innovations, services, products). 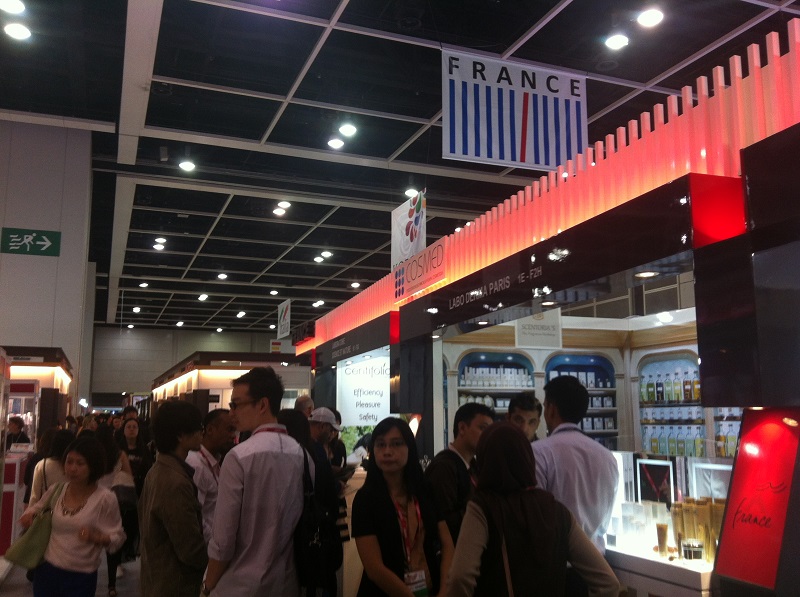 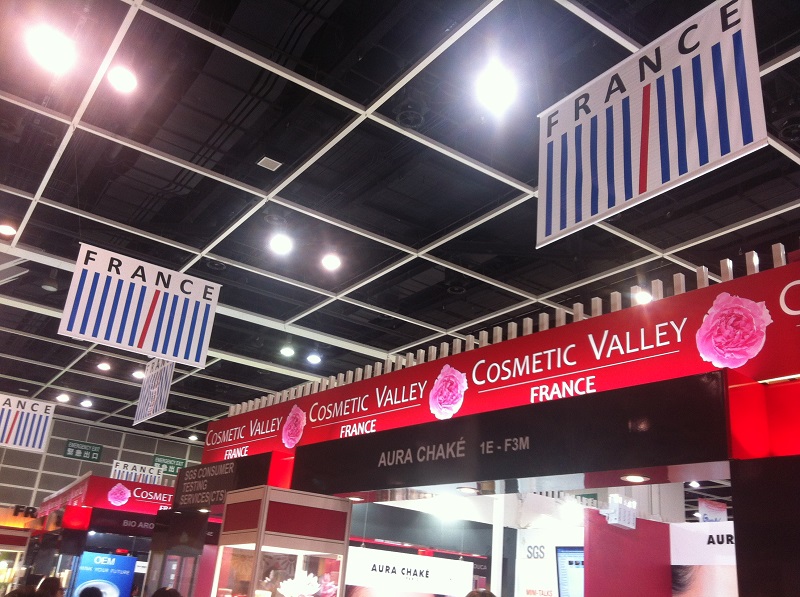 This year, the 22 foreign pavilions attracted the biggest number of exhibitors from all around the world ever seen. With 91 exhibitors, including 34 new participants, the French Pavilion beat its record of participation and became one of the four largest international pavilions.

France has maintained, for years, its leading position in the market as the first cosmetics provider in Hong Kong, with over 660 million Euros of exports in 2012 and a market share of 30% (55 % for the category of perfumes). 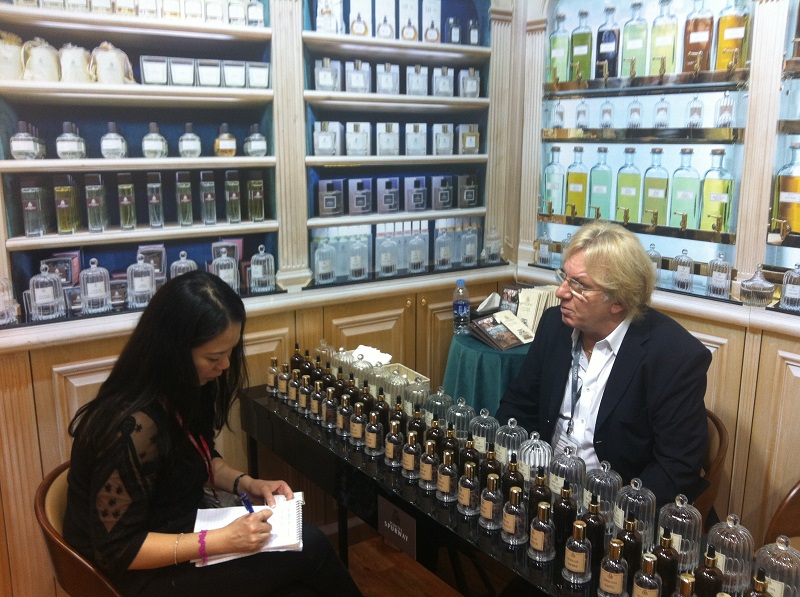 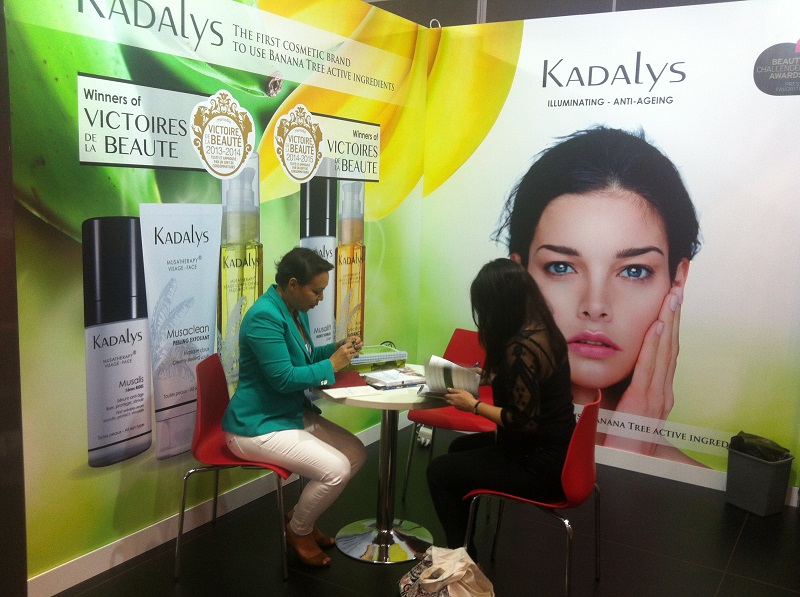