Following the success of Good France in 2015, the event will be held again on 21 March 2016, with a view to making it an annual spring event.

Good France, organized on the initiative of Alain Ducasse and the French Ministry of Foreign Affairs and International Development, showcases the French way of life, regional products, and France as a tourist destination. Now more than ever, gastronomy is a key part of France’s appeal to tourists. 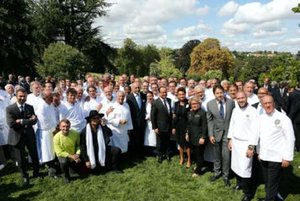 Inspired by Auguste Escoffier, who launched the “Dîners d’Épicure” (Epicurean Dinners) initiative in 1912 (the same menu, on the same day, in several world cities, for as many guests as possible), Goût de France / Good France recreates this wonderful idea by involving restaurants around the world. 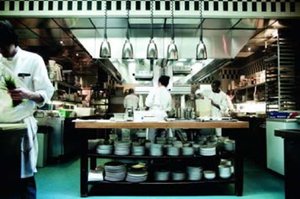 Over 1,000 chefs worldwide will once again pay tribute to the excellence of French cuisine and its emphasis on sharing, by preparing a special menu of recipes inspired by French expertise. The participating restaurants are invited to base their menu on the following sequence: aperitif and canapés, starter, main course(s), cheese, desser t, French wines and champagnes. 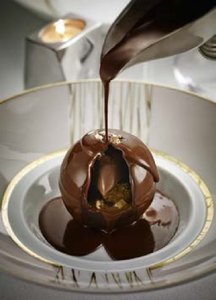 Each recipe will be based on cuisine that uses less fat, sugar and salt and shows concern for “good food” and the environment. The price is at the restaurant’s discretion and each participant will commit to donating 5% of the proceeds to a local NGO promoting health and the environment. 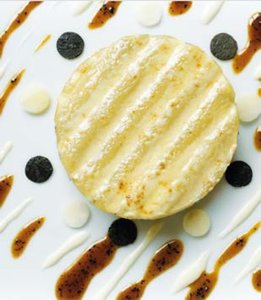 In addition to the participating restaurants, French embassies will also be taking part in the event, organizing dinners in Ambassadors’ residences.

An international committee of chefs

An international selection committee of chefs will approve the list of participating chefs in January 2016. The chefs on the committee will assess the coherence and quality of the menus proposed by the restaurants that have signed up in their respective geographic areas.

Good France: an invitation to explore our regions

The event will showcase places that have signed “French destination contracts”, which promote urban, rural, coastal and mountainous areas, with a focus on natural, artistic or architectural heritage, sporting activities or well-being. 20 destination contracts were signed at the French Foreign Ministry between December 2014 and June 2015: Around the Louvre-Lens, outdoor activities in Auvergne, golf in Biarritz, Bordeaux, Burgundy, Brittany, Corsica, Dordogne, Guiana, the Vosges Mountains, Mont Saint- Michel and its bay, Lyon as a city of gastronomy, the Jura Mountains, Normandy – Ile de France as an “Impressionist destination”, Paris (“the city expanded”), Provence, the Pyrenees, Val de Loire, Champagne, a journey through the Alps.

French embassies abroad hosted some 5,000 guests in their residences throughout the world.

In total, 1,500 Good France meals were served that evening, highlighting the chefs’ creativity and the pleasure of sharing French food all around the world.

Join us on 21 March 2016* in one of the 1,000 participating restaurants to sample the menus put together by the chefs and witness their expertise and creativity.