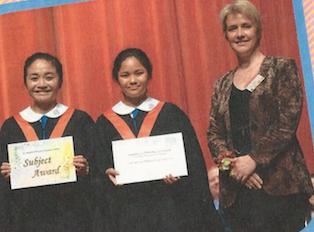 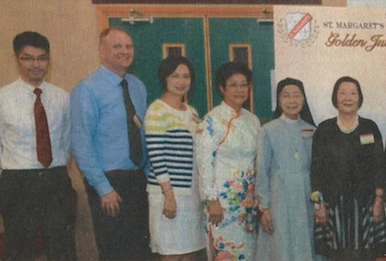 Achievements of our French students: 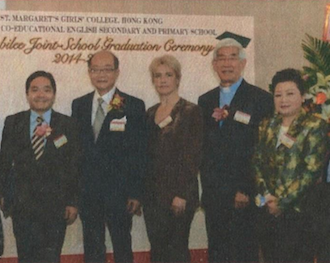 In the French Dictation Competition, thirteen students were granted a Honour Award. In the Les Francophonistes "Singing Contest" co-organized by the French Consulate and AFLE, junior students were awarded Certificate of Excellence for their performance. Moreover, Anisha Tamang S.2 won the Champion in The Poster Design Competition for the 6th French Speech Competition 2015.

Also, Gurung Angela S.6 was granted Scholarship of Excellence in French by the Association of Teachers of French in Hong Kong and Macau to spend fifteen days at Saint Denis International School in Loches from 28 June to 12 July 2015.