Home > Culture, Education and Science > News > Le French May > ‘From Paris to Venice’, travel with Willy Ronis in HKU

‘From Paris to Venice’, travel with Willy Ronis in HKU [fr]

Willy Ronis (1910–2009) is a master of documentary photography. He was one of the key figures of 20th century French photography, who captured the “slices of everyday life”. For eight decades, he pointed his camera lens at the French people, criss-crossing the streets of the capital or the south of the country.

Believing "Photography is emotion", his work is themed around joyful happenstances. The photographic prints in this exhibition are on loan from the Médiathèque de l’Architecture et du Patrimoine collection. Some of the most important works on display are coupled with comments or quotes from the photographer, drawn from the six photobooks he published beginning in 1985.

Embark on a photographic ‘voyage’ to meet ‘Little Parisien’ and ‘Lovers of the Bastille’. Till 25 August 2019 at University Museum and Art Gallery, The University of Hong Kong. 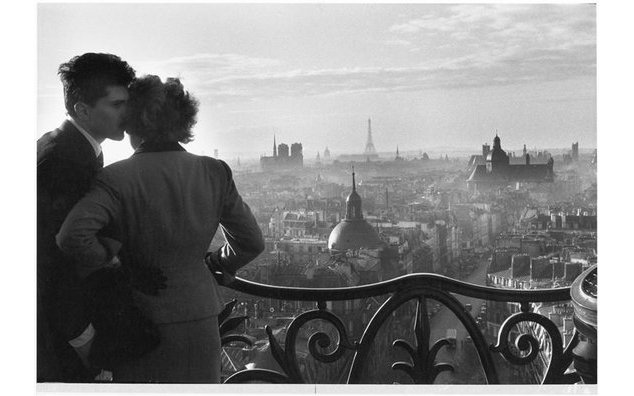 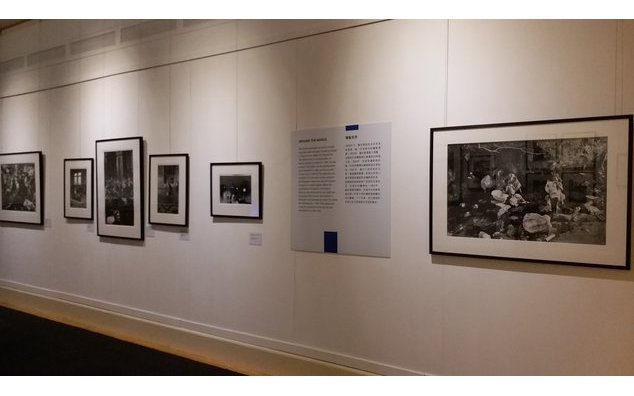 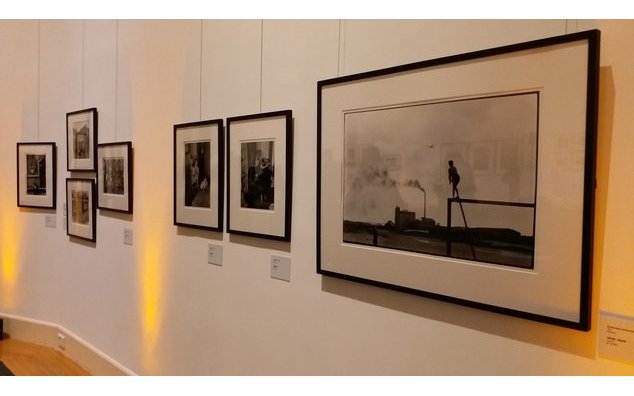 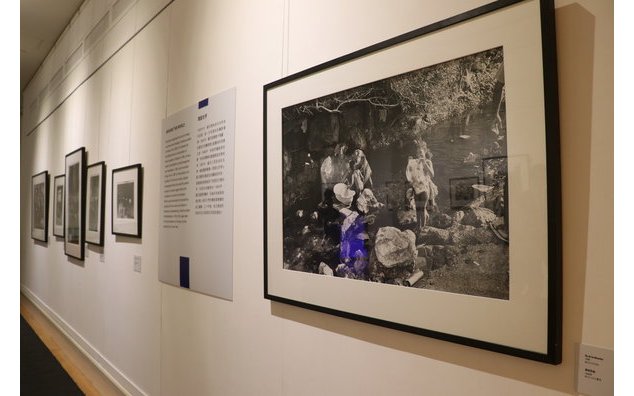 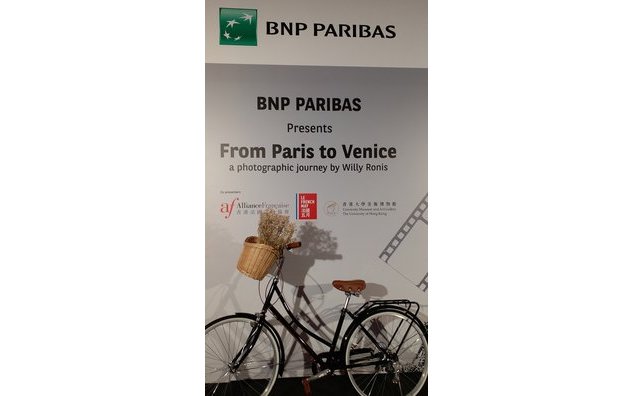 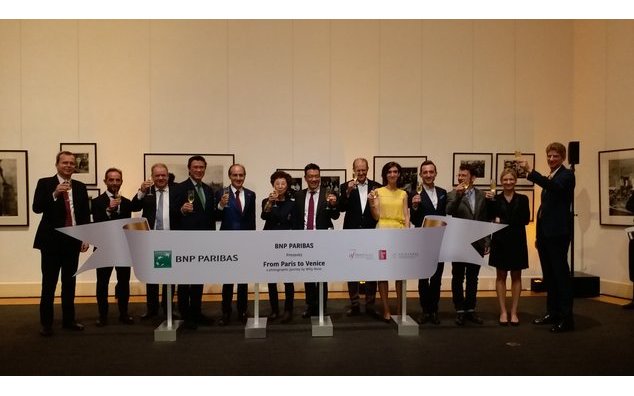 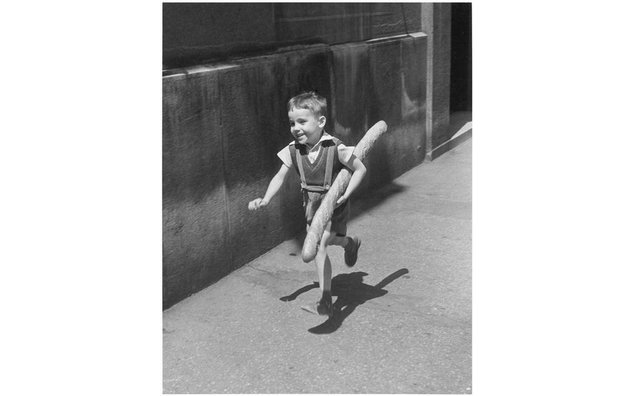