Hong Kong Asian Film Festival invites the public to appreciate the best of the year’s asian movie releases. The 2015 festival will be opening at AMC Pacific Place on the 28th of October at 7 PM with the screening of french coproduction Mountains May Depart directed by Jia Zhangke (Cannes Festival, Toronto Festival, Golden Horse), followed by He remembers, she forgets by Hong Kong director Adam Wong. Closing film Keeper of Darkness by Kim Cheung will be presented on 22nd of November at AMC Pacific Place, 9.55 PM. The festival programme is sectionned in various categories amongst which : Asian Docs, Asian Animation, New Talent Award, Cineaste Delights and Culinary Cinema

French cinema is not to be outdone in this programme comprising 5 french coproductions :

Mountains may depart by Jia Zhangke (2015) - Opening Film category In this ambitious continent-straddling drama spanning three time periods, Sixth Generation auteur Jia Zhangke ventures into new territory while exploring his central themes of loss and displacement in a materialistic, fast-changing China. In 1999 Fenyang, miner Liangzi (Liang Jingdong) and mine owner Zhang (Zhang Yi) are both in love with Tao (Zhao Tao), and she chooses the wealthier suitor. In 2014, Tao is now divorced and alone while her hotshot ex-husband is planning to emigrate to Australia with their son Dollar. In 2025 Australia, Dollar (Dong Zijian), who is unable to communicate with his father and barely remembers his mother, develops a close relationship with his much older teacher (Sylvia Chang).

Mustang by Deniz Gamze Erguvan (2015) – New Talent Award category After an innocent afternoon at the beach with boys from school, five orphan sisters living in a small Turkish village are punished by their grandmother and uncle. The more the sisters rebel against their conservative relatives, the tighter the screws get as virginity tests are applied, steel bars are installed and marriages are arranged. The winner of the Label Europa Cinemas at the Director’s Fortnight in Cannes, and France’s representative at the 2016 Academy Awards, Turkish-French filmmaker Deniz Gamze Ergüven’s intimate coming-of-age comedy-drama is a damning criticism of societies that repress women in the name of conservative values. The sisters’ unbreakable bond provides some of the most charming and moving moments in cinema this year.

The Propaganda Game by Alvaro Longoria (2015) – Asian Docs category Through his acquaintance with the North Korean government’s sole foreign worker, Spanish filmmaker Alvaro Longoria (Sons of the Clouds: The Last Colony) gained unprecedented access into the hermit kingdom to shoot this documentary about how propaganda distorts our conception of the truth. Exploring the ongoing propaganda war between the North Korean regime and the West, Longoria analyzes how lies, false reports and half-truths are perpetuated by both sides and offers a balanced perspective through interviews with North Korean citizens, regional specialists and regime critics, letting audiences decide for themselves the results of this Propaganda Game.

Journey to the shore de Kiyoshi Kurosawa (2015) – Cineaste delights category Piano teacher Mizuki (Fukatsu Eri) returns home one night and receives a surprise at the door: Her husband Yusuke (Asano Tadanobu) has returned home after being missing for three years. Yusuke tells her that he has died and asks her to join him on one final journey to visit those who have helped him before his spirit moves on to the afterlife. In this temporary departure from the horror genre, Kurosawa Kiyoshi delivers a dreamy and emotionally moving spiritual exploration into the circle of life. One of Japan’s finest actresses, Fukatsu Eri is simply superb as a woman trying to come to terms with the inevitable farewell to the love of her life.

Garuda power the spirit within by Bastian Meiresonne (2014) – More than Indonesia category Indonesian action has attracted renewed interest in the last few years thanks to the success of The Raid and its sequel. Shining light on a little known topic, this fascinating documentary traces 100 years of Indonesian action cinema in the context of the nation’s film development and turbulent modern history. Filled with film clips and interviews with actors, directors, critics and scholars, the vibrant doc takes audiences through the decades, from the Dutch and Chinese productions of the 30s to the Bond-style capers of the 60s, the martial arts and comic book superhero flicks of the 70s, the domestic boom of the 80s and the severe downturn since the mid-90s that has left cinemas empty and abandoned. 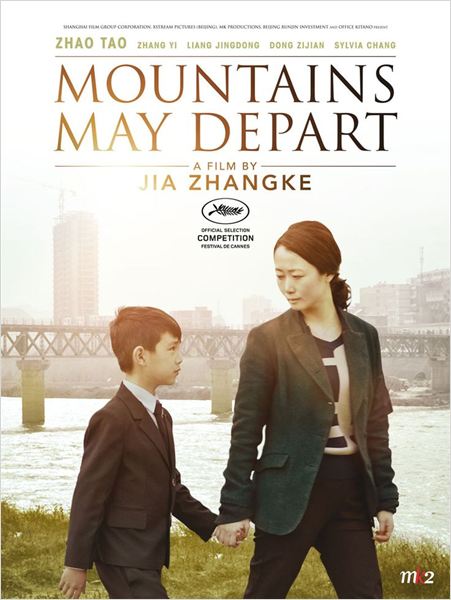 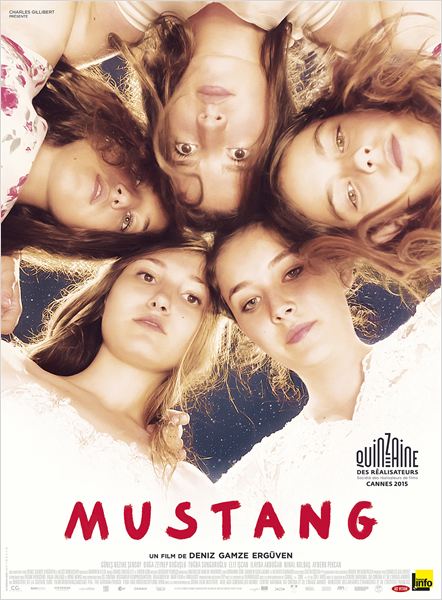 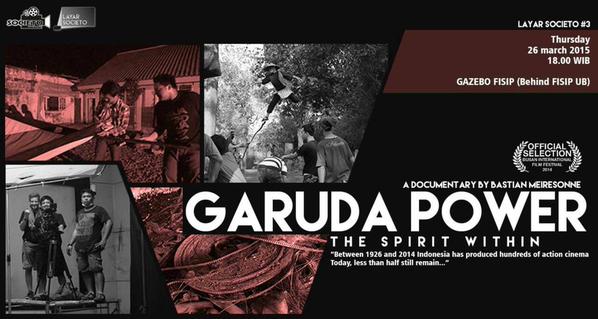