Prof Alain Roux (INALCO, CECMC) , a well-established China expert, is an Emeritus professor at the National Institute of Oriental Languages and Civilizations (INALCO) in France. He will be in Hong Kong from November 5 to 10, 2017.

He has been studying Chinese history and politics for half a century since he first visited Beijing as a foreign student in 1965. His major publications in French include Chiang Kai-shek: "Mao’s Great Enemy", "China in the 20th Century", "Shanghai Workers’ Movement in the 1930s", "The Chinese Puzzle", etc.

He is the author of a biography of Mao Zedong titled as "The Monkey and the Tiger: Mao, a Chinese fate" (Original title in French: "Le singe et le tigre : mao, un destin chinois") which was published in Paris by Larousse in 2009. This biography was then translated into Chinese in Hong Kong in July 2017 by Chinese University Press, the publishing house of The Chinese University of Hong Kong.

This biography was briefly translated into Chinese by China Renmin University Press in 2014. 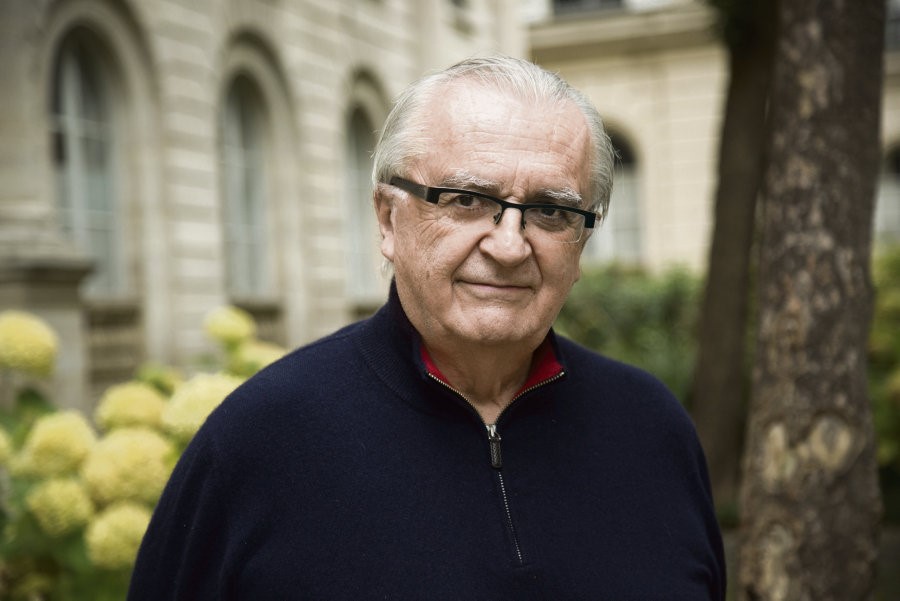 Prof Alain Roux’s many notable works shed light on the Chinese workers in the 20th century, history of Shanghai and urban societies in coastal China and the Chinese political elites in republican China.

He is currently working on the updates for the electronic version of "Biophraphical Dictionary on International Workers’ Movement : China" co-written by Yves Chevrier and Lucien Bianco under the leadership of Jean Maitron from the Sciences Po University Press / Éditions Ouvrières in 1985.

Language of the roundtable will be in English, simultaneous translation (French-English) for Prof. Roux. 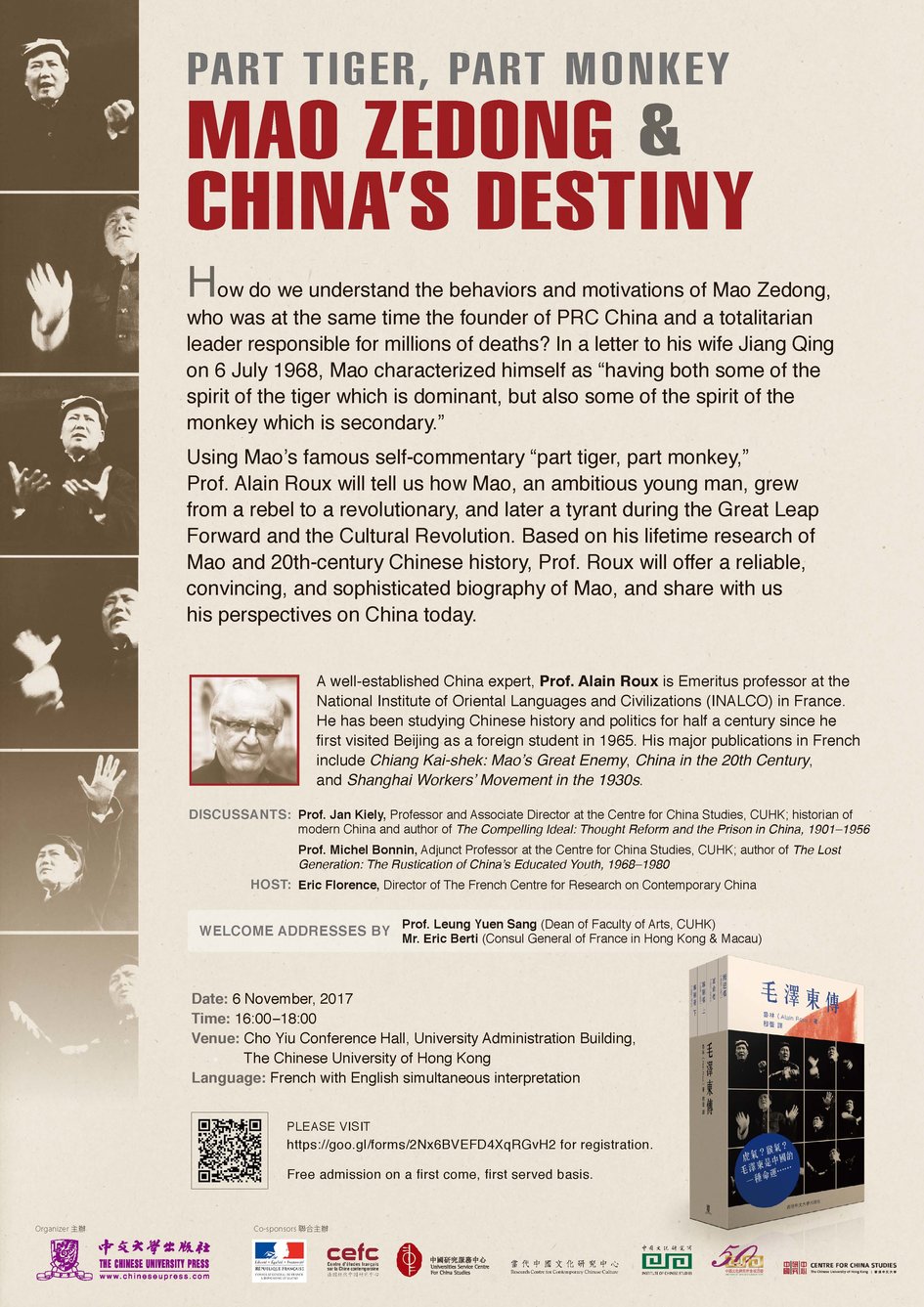 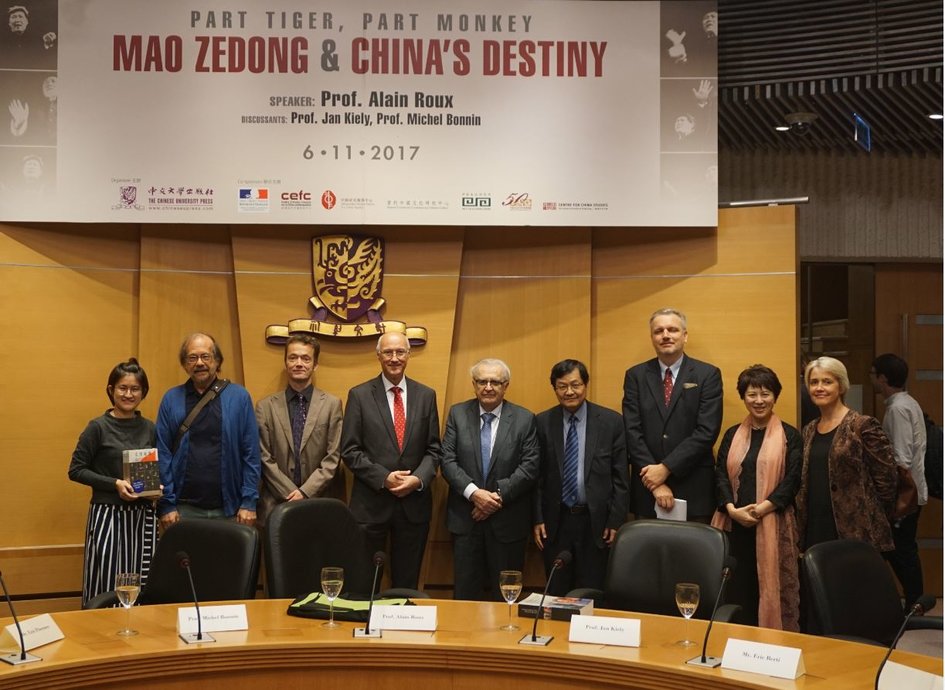 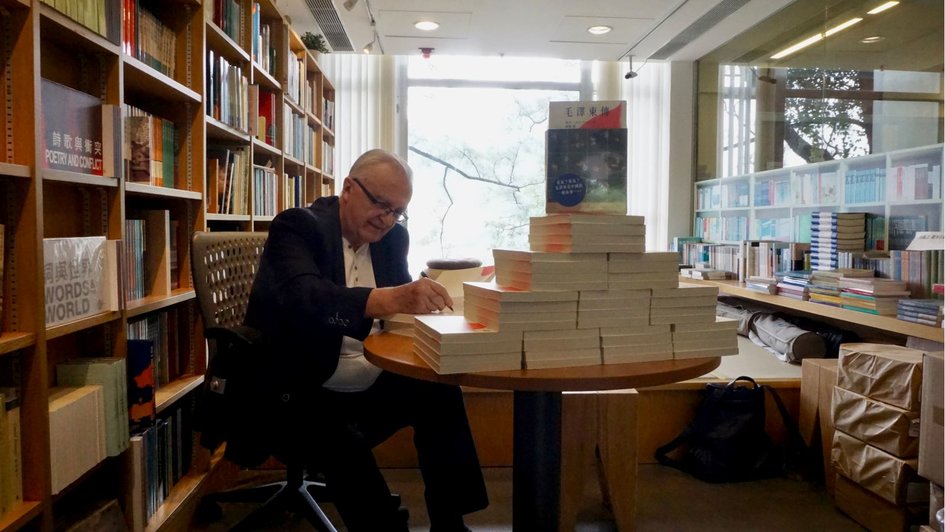 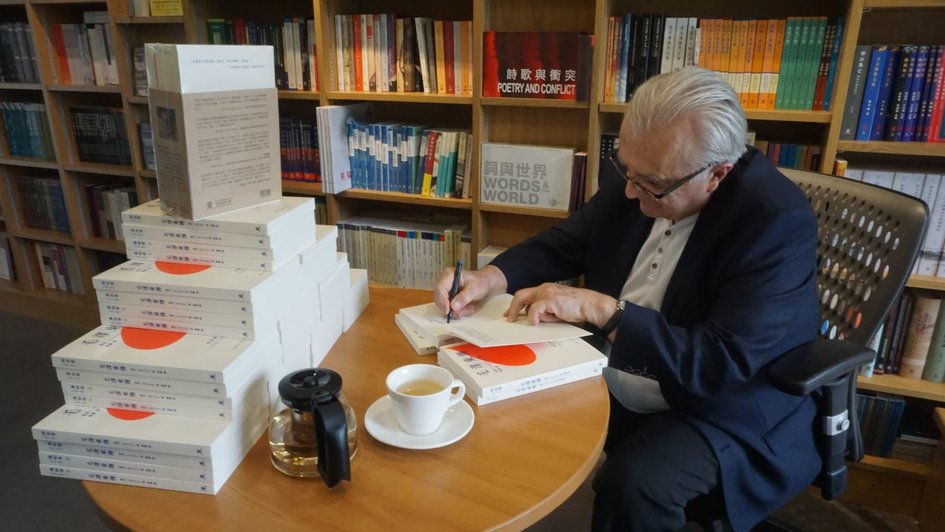 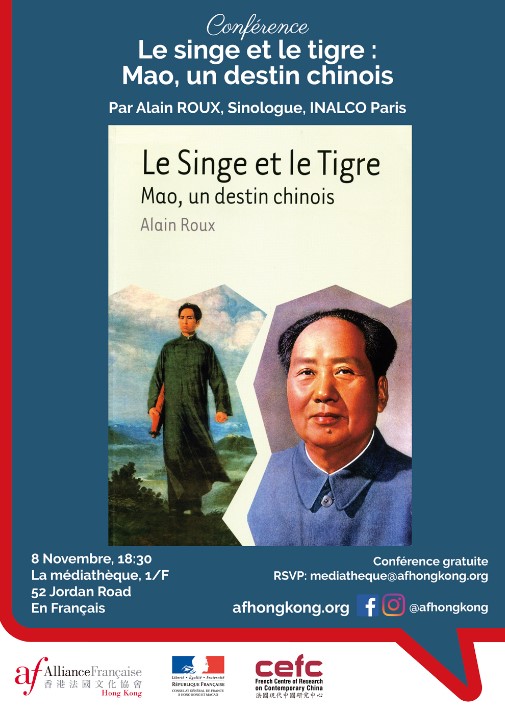 Conference « Chiang Kai-Shek and Mao : who was the real modernizer ? » 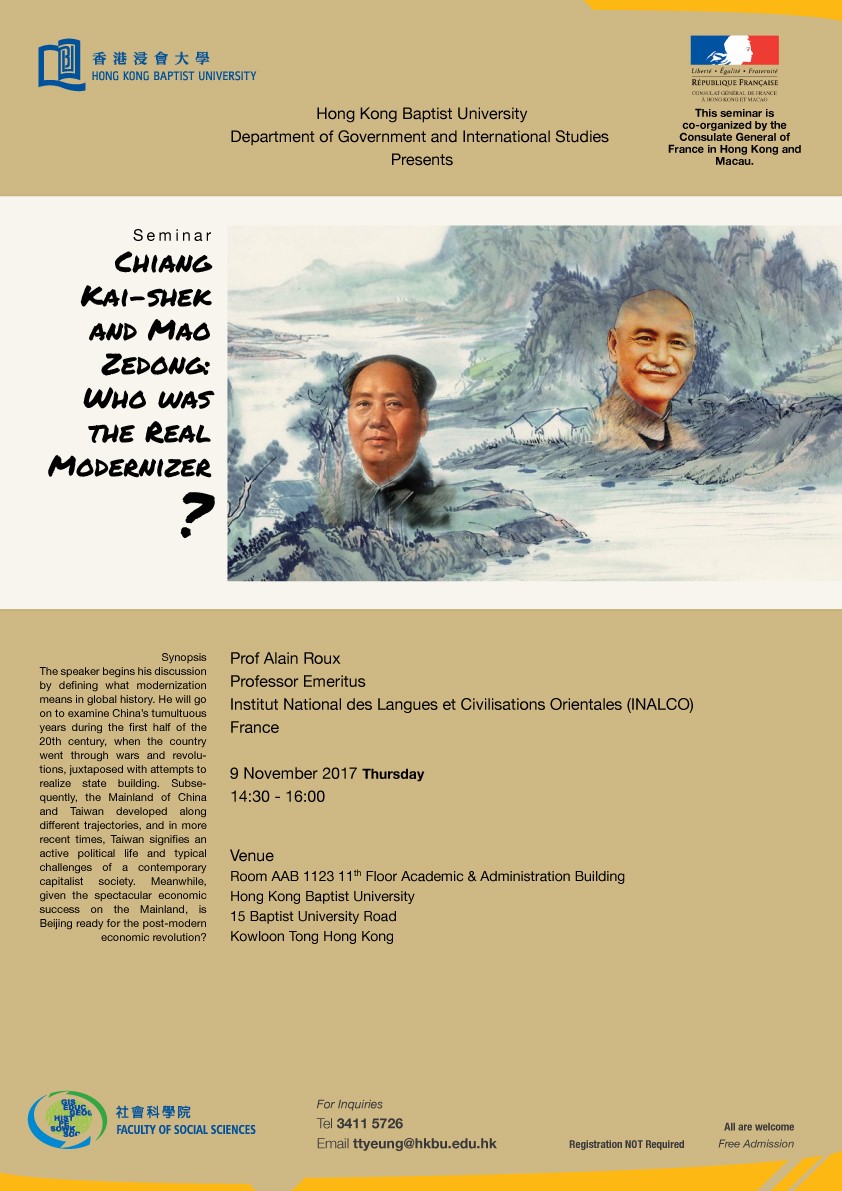