The eighth edition of the Asia Financial Forum (AFF) was held on 19 and 20 January 2015 at the Hong Kong Convention and Exhibition Centre. France was well represented as an attendee, and Business France, the recent merger of the French Trade Commission, UbiFrance, and of the Invest in France Agency (IFA), had a permanent booth for the first time at the forum.

The AFF gathers some of the most influential players in the Asian business world. The forum was an opportunity for Mr. Pascal Gondrand, Area Director for China, Hong Kong and Taiwan, Ms Melanie Gaudin, Director of the Hong Kong Office and Mr. Antoine Aubel, Acting Head of the Economic Department, to meet them and tell them about investment opportunities in France, as well as recent developments in the use of offshore RMB on the Paris market. Mr. Arnaud Barthélémy, Consul General of France in Hong Kong and Macao, has given numerous interviews on the French booth. Over those two days, over 40 persons showed interest in France. 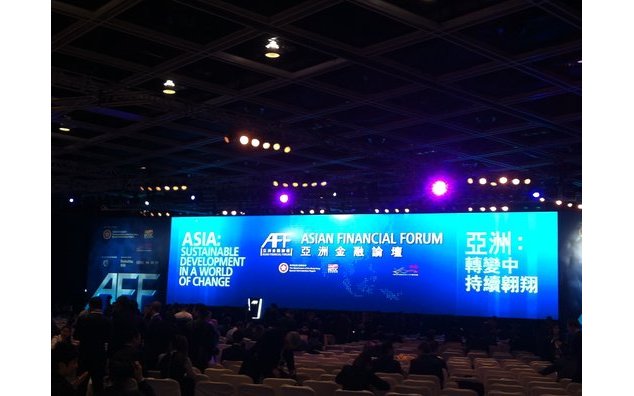 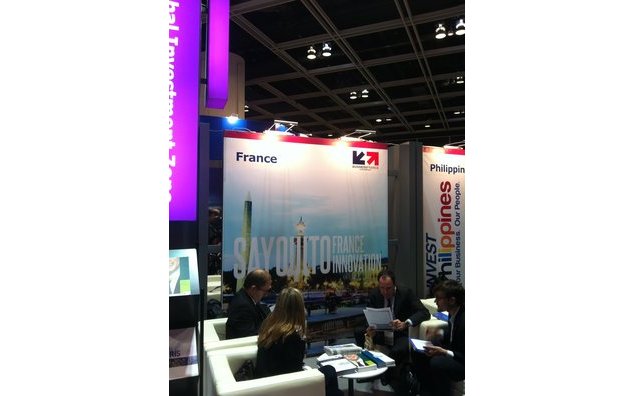 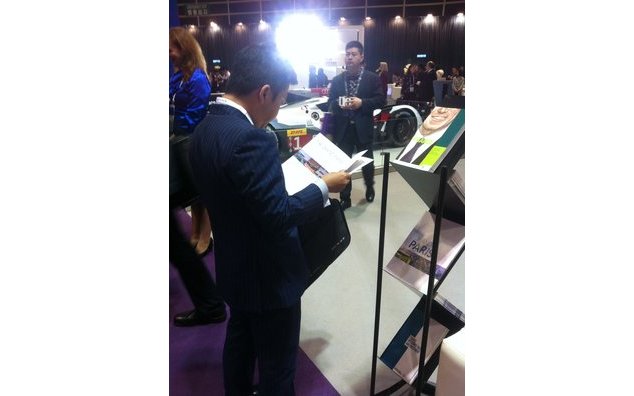 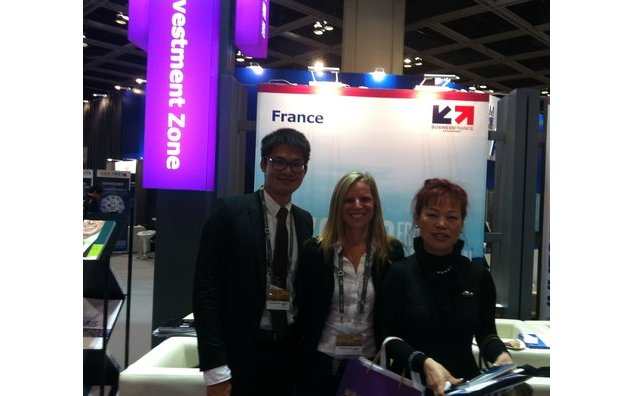 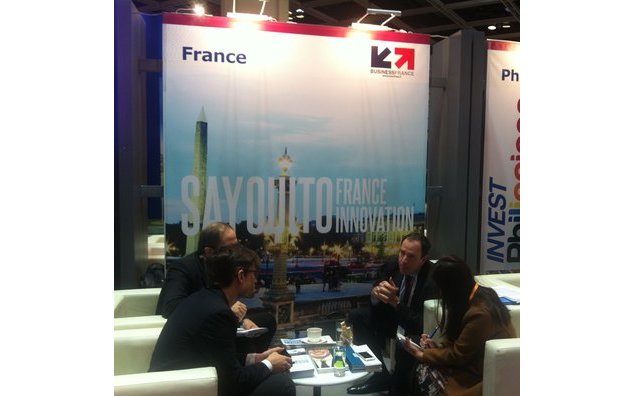 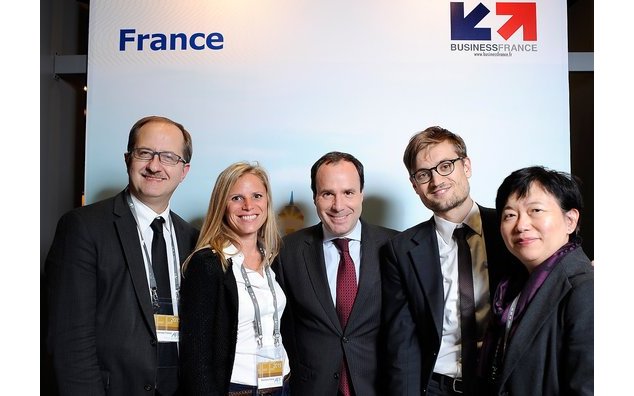