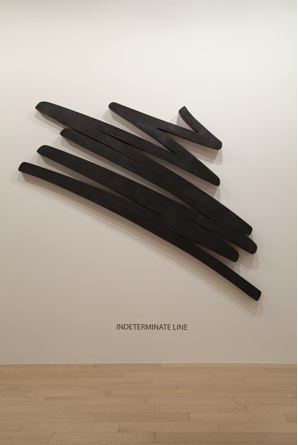 These three unique and distinctive artists have made their stamp on the cultural heritage of their time by bringing particularly into focus language as art and subsequently art as language. Each artist, in separate ways, seeks to utilise declarative forms of mass communication through the exploration of large-scale imagery and text creating radical new visual approaches to conceptual art.