2 acclaimed French DJs (Rone and Arnaud Rebotini) will be taking turns on 10 November 2018 at the Clockenflap music festival. The festival takes place from 9th to 11th November 2018 at Central Harbourfront.

The Consulate General of France in Hong Kong and Macau and Institut Français are presenting two acclaimed French DJ this year at Clockenflap. They are to perform in a row on the evening of 10th November at Electriq stage. 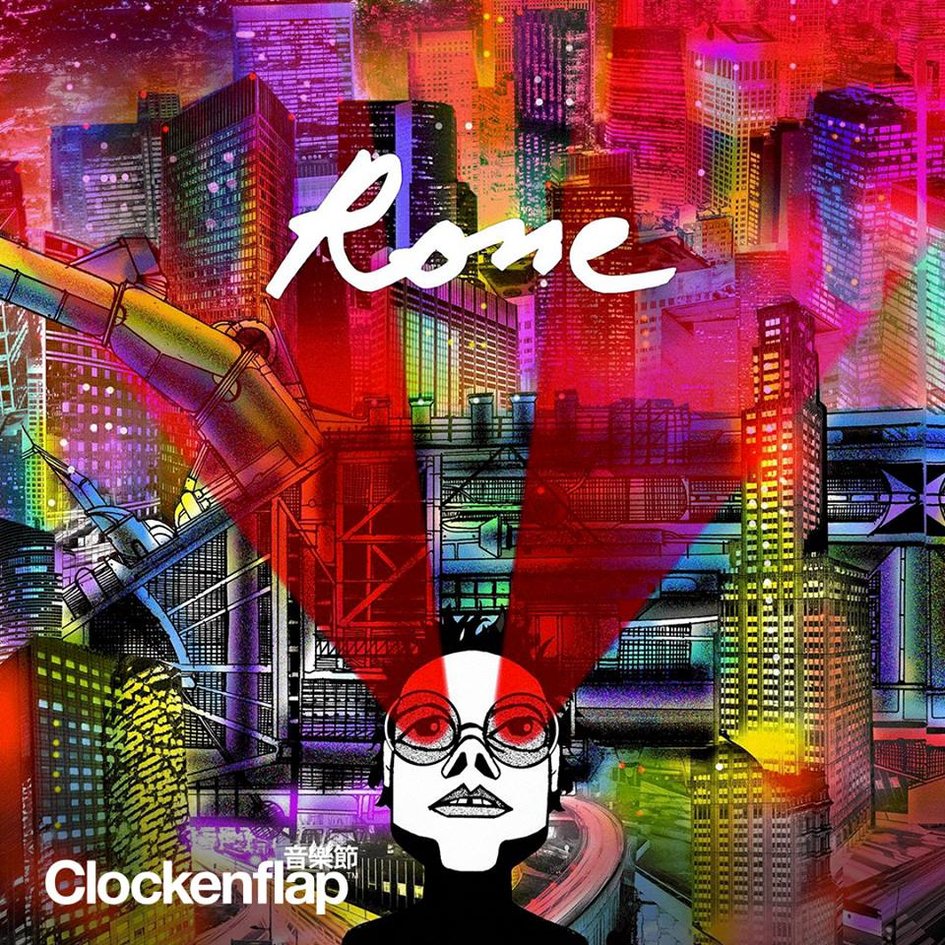 Clocking up five albums and a host of remixes over the past decade, Erwan Castex (aka Rone) – is one of France’s most respected electronic acts. Championed by the likes of Massive Attack’s 3D, Sasha and Lee Burridge since dropping his debut EP, Bora, in 2008, RONE has gone on to work with The National and Jean-Michel Jarre, while his tracks have been remixed by everyone from Juan Atkins to Chris Clark. Don’t miss his Clockenflap debut! 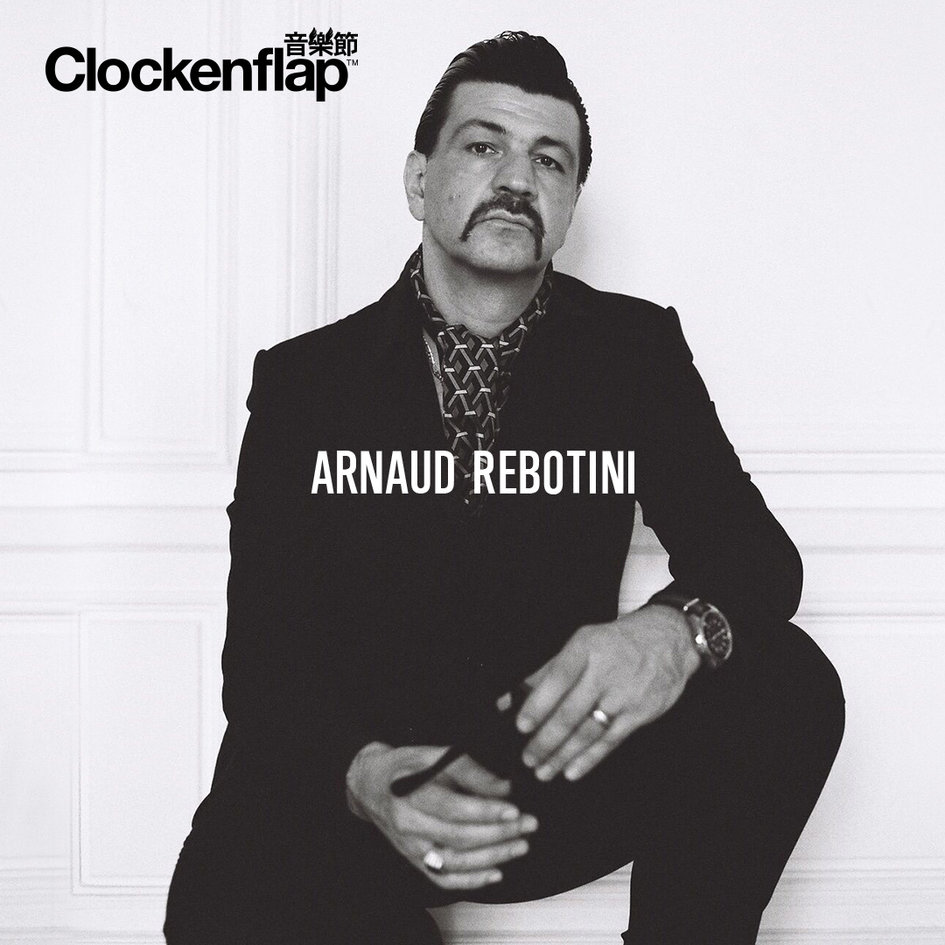 An influential figure in the French electronic scene, Arnaud Rebotini is known for serving up an eclectic blend of melodic techno and electro, both in his thrilling live sets and in his synth-driven film soundtracks. The man behind the epic remix of Bronski Beat’s classic ‘Smalltown Boy’ in the 2017 Cannes Grand Prix-winning film ‘BPM’, Rebotini’s Hong Kong debut at Clockenflap is a must for all electronic connoisseurs.