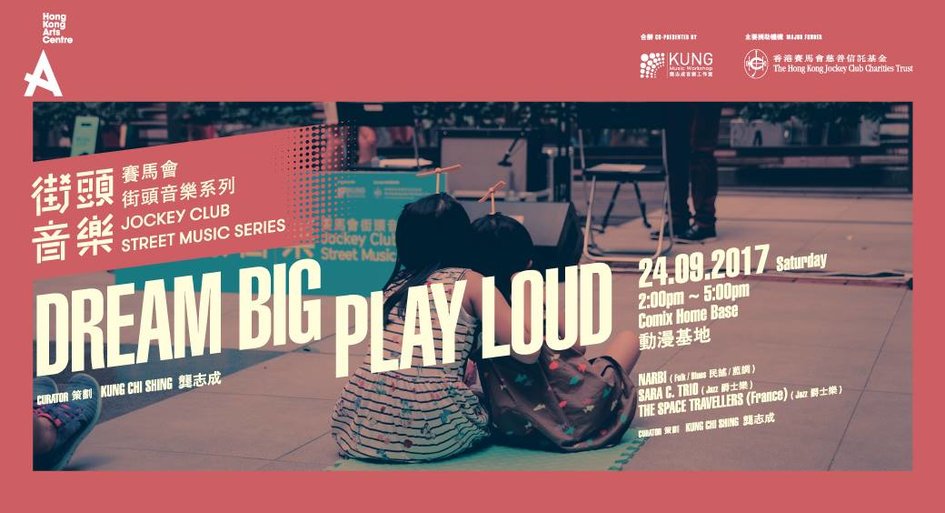 The Street Music Series co-presented by the Hong Kong Arts Centre and the Kung Music Workshop have been sharing the passion for music since 2009, filled with not only enthusiastic local audiences but also visitors around the world. The event has also been listed as ‘not-to-be-missed’ by Lonely Planet. Come join Les Voyageurs de l’Espace for a French musical immersion. 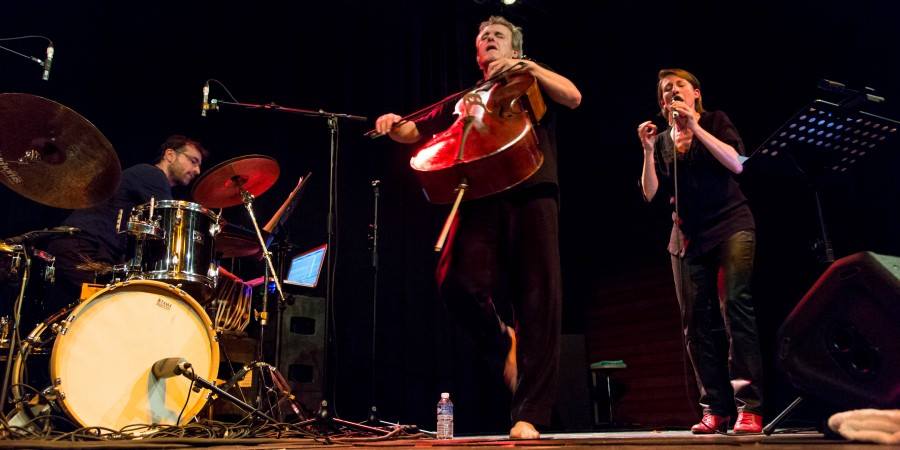 These space travelers are playing with imaginative hybridization and artistic forms. The ensemble is born of a will to investigate the fields of contemporary and improvised music. Around Didier Petit’s lunar cello, the singer and vocalist Claudio Solal and the percussionist Philippe Foch are giving birth to an oneiric universe.

Get to know the band members:

Didier Petit - Cello & Vocal With his Cello, revealed here as an extremely complete instrument of many unsuspected facets, he offers unusual music reflecting the world. He was introduced to many european musical improvisers and shared numerous musical experiences with musicians of all over the World.

Claudia Solal - Vocal As a singer, songwriter, improviser, Claudia Solal has performed on stage for 20 years now in France, Europe and United States, on the most prestigious venues and festivals. She also gives workshops and master classes, and composes for TV and theater.

Philippe Foch : Percussion & Electronic  He has been honing in for 30 years to the core of an intensely unstable territory of sound, fleeing all form of routine or status quo, ceaselessly questioning what he has gleaned and reinventing his musical language.