55 French films will be screened at the Hong Kong International Film Festival, taking place from Mach 19 to April 5. Time to grab your tickets!

During the 1st Hong Kong International Film Festival (HKIFF) in 1977, 30 films from 15 different countries were screened including 4 French films (two films by Truffaut, one by Varda and one by Eustache). 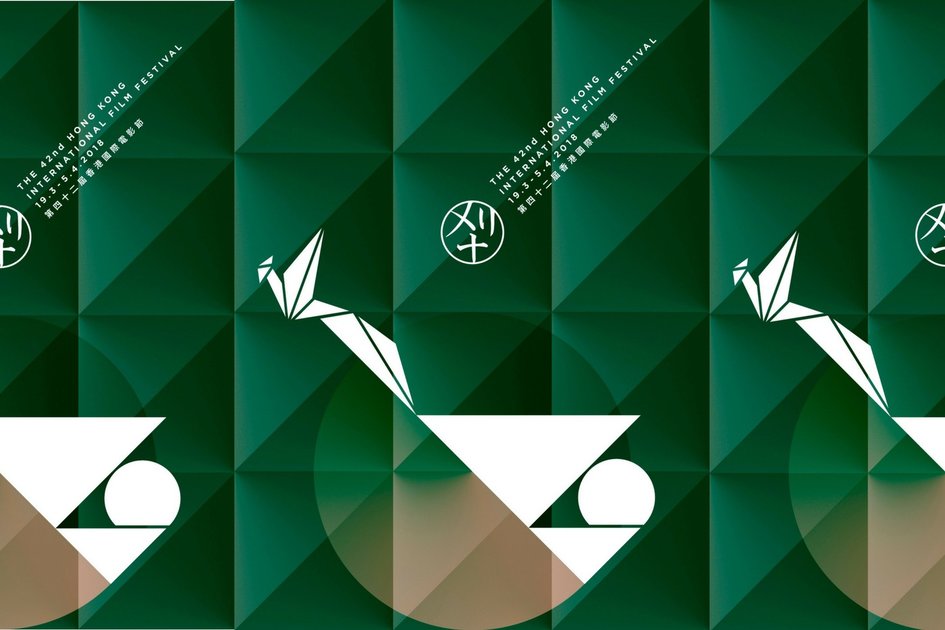 In 2018, the 42nd edition of the festival places emphasis on contemporary French cinema with a selection of 55 French films and coproductions including 26 French features.

A special “French Night” will take place on March 21 and is coorganized by the Consulate and UniFrance. It will highlight feature debut Custody by Venice Best Director winner Xavier Legrand who will attend the screenings and meet the Hong Kong audience. The film will be released in HK theatres on March 29.

Following his award-winning short film Just Before Losing Everything (2013), LEGRAND’s feature debut Custody delves deeper into the agonizing issue of family abuse and raises it as a harrowing, complex nightmare. Adopting a raw social realist approach, LEGRAND tells the tale of a broken marriage facing a bitter custody battle, in which the son is held hostage to the escalating conflict between his parents. The film won him the Best Director Award and the “Lion of the Future” Award for best debut at the Venice Film Festival in 2017. LEGRAND will meet the audience following the two screenings.

In addition, filmmaker Claire Simon will come with Young Solitude in the Documentary Competition. Filmmaker Suwa Nobuhiro will come with The Lion Sleeps Tonight in the “Auteurs” section. He will also sit on the jury of “Young Cinema Competition”.

The French line up also includes the following acclaimed titles; The Guardians by Xavier Beauvois unfolds an intricate drama in the stunning French countryside set against the upheaval of World War I, Palme d’Or winner Laurent Cantet explores in The Workshop the dynamics and compelling tensions in a summer writing workshop, A Season in France, by Cannes awarded director Mahamat-Saleh Haroun reveals the bitter humiliation of African refugees wrestling to make a living in a foreign country. In The Lion Sleeps Tonight, Japanese director Nobuhiro Suwa pays tribute to the French New Wave and legendary actor Jean-Pierre Léaud; in Jeannette, the Childhood of Joan of Arc , master Bruno Dumont pioneers a new perspective and style in bringing the younger girl and her visions to life.

Besides, the 42th HKIFF presents pays tribute to the career of Taiwanese actress Brigitte LiN Ching-Hsia.

To know more about French line up and full programme at the Hong Kong International Film Festival Get your tickets here Follow the latest news about French films screenings on instagram and facebook.