The 7th edition of the largest pop-rock-electro festival in Hong Kong, Clockenflap, will take place on 28-30 November 2014 with the participation of the French bands "We Were Evergreen", Birdy Hunt & "Nôze". 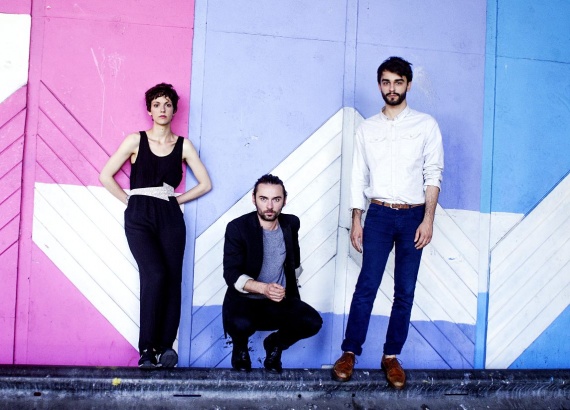 Born in Paris and now based in London, We Were Evergreen are a unique band with a fresh sound – an exciting amalgamation of beats and rhythms from across the world, warm vocals and electronic-pop melodies.

The results are universal modern tales that draw on the power of images to create songs both happy and dark whilst predominantly feeding on the carefree fun of just being young.

Intrinsic to the We Were Evergreen philosophy is their vital live show. Having built up a super-strong live following after early shows at SXSW, CMJ and Secret Garden Party and support slots for Little Dragon and London Grammar, the band have already played their own sold out shows across Europe, including Village Underground in the UK. With the debut album ready, the band can’t wait to play the full set live and push the fan-base ever wider. 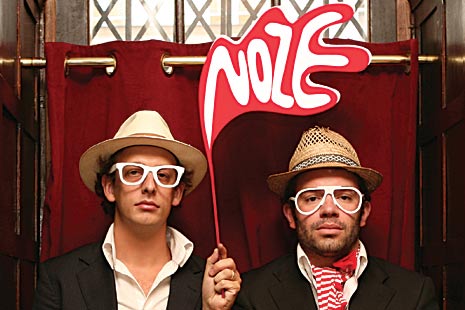 Nicolas Sfintescu aka DJ Freak – founder member of the label Circus Company – and his stage partner, the brilliant Ezechiel Pailhes are together: Nôze, an adventurous electro band from Paris, being praised by the press since their live gig at the 2005 Sonar Festival. Nôze are voted as the third hottest live act ever seen in 2006 by the readers of Germany´s greatest magazine for electronic aspects: De-Bug. FREAK, starting as Hip Hop artist, also produces and co-produces music for other highly regarded artists like ARK or JAMIE LIDELL. Nicolas Sfintescu is Mr 100.000 Volt who’s bulb has no expire date. Nôze are two comrades, two troublemakers, full of life, joy and happiness, often wearing their straw hats and stripping of their clothes at the end of their show after musically anything has been touched. A touch of Summer even in the deepest Winter. They are coming with a lot of gear, playing real instruments like the Korg MS20 and the digital legend Korg M1. Supported by their music computers, the big mixing desk as the core and their own voices, they create a unique show on any stage, taking the vibes of the club up to the max! 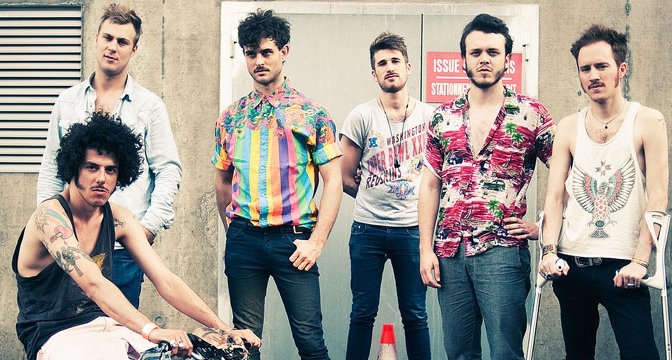 For the past 3 years, Birdy Hunt has been making their way in the indie rock sphere. Boy band looks and hymns fit for a stadium ! Birdy Hunt is one of those bands that seems to play for a crowd of 80 000 at each show given the grandiose of each performance. After the release of two 4-track EPs in 2011 and a 100 shows tour, they recorded their first album this past winter in Brighton with Sam Bell (REM, Robbie Williams, Bloc Party, Snow Patrol, The Wombats, …).