With the theme of "Cyberia", the 21st Microwave is having its grand opening on 12nd October this year. Microwave Festival began in 1996 as an annual video art festival of the local video art institution Videotage. As technology progressed and became more accessible, video art slowly evolved to involve other media; thus Microwave began to embrace the wider range of new media art.

In Festival 2017, Microwave has invited different world known artists and scholars to come to Hong Kong with their latest media art works and projects to look at the element of live - everything could be live, FB live, live coding, generative video/animation, electronic music and light play.

This piece is the full realisation of Nonotak’s ’Narrow’ conception. Introducing multiple hi-power pixel addressable LEDs in diamond configurations 4 meters each in size, the total piece will span 36 meters. With the large number of diamonds perfectly aligned over the long distance, the viewers will witness a study of space over vast dimensions with detailed light and sound programming by Nonotak. 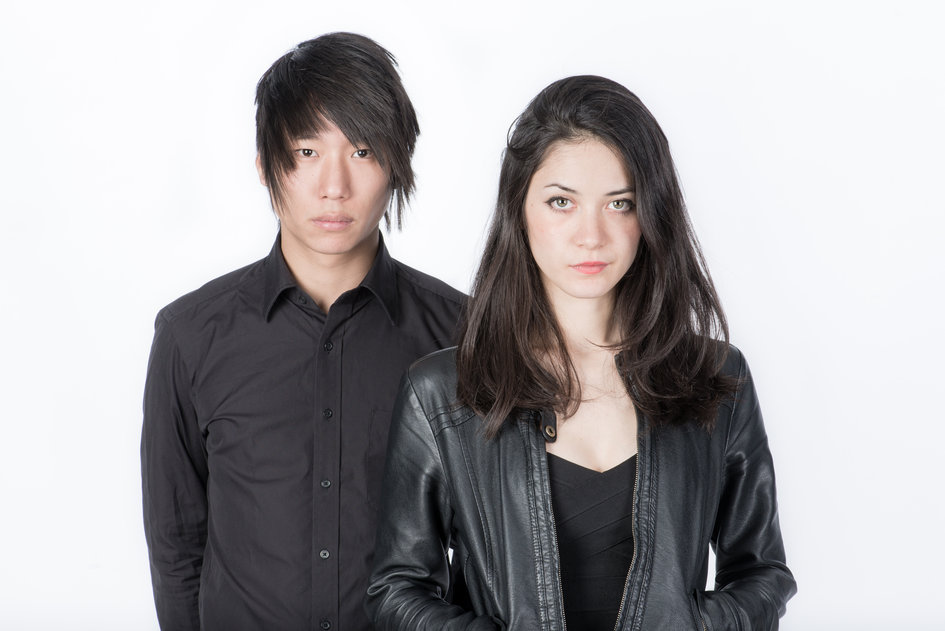 NONOTAK Studio is the Paris based collaborative project of French illustrator Noemi Schipfer and Japanese architect/musician Takami Nakamoto. They work with light/sound installations and performance pieces to create ethereal, immersive and dreamlike environments which are built to envelope, challenge and stagger the viewer. The pieces capitalise on Takami Nakamoto’s approach to space & sound and Noemi Schipfer’s experience with kinetic visual and complex, geometric illustrations.

Details for the Festival Know more about Nonotak