French advertisers have the edge [fr]

When it merges with Omnicom, Publicis will become the world’s leading advertising group. France is home to many other heavyweights in the advertising industry. There is a reason for this success…

Why stop now when things are going so well? On 6 March, the French advertising group Publicis announced its acquisition of Hawkeye, in the United States. This Dallas-based agency, a leader in digital marketing, will join the long list of those that have fallen prey in recent years to the Parisian giant, founded in 1926 by Marcel Bleustein-Blanchet. Boasting sales of €6.95 billion, Publicis will rise to new heights in the first half of 2014 by merging with the American firm Omnicom. The two groups will be united, for better or for worse, to become the advertising industry’s global leader. Its agencies, which include BBDO, Saatchi & Saatchi, DDB, Leo Burnett, TBWA, Razorfish, Publicis Worldwide and ZenithOptimedia, will employ a total of 130,000 people worldwide, with earnings of around €20 billion. France has always been a breeding ground for advertisers.

Publicis’ main competitor, Havas, is the sixth largest group worldwide, with 16,000 employees in over 100 countries. Its long list of clients includes many prestigious brands such as Air France, Canal Plus, Citroën, Coca-Cola, Danone, Hershey’s, Hyundai, IBM, LVMH, McDonald’s, Orange and Peugeot. France’s success on the global advertising market, which was worth no less than $557 billion in 2012, is not a coincidence. “Advertising is the art of combining technique, which consists of knowing the client, with magic, which comes from creativity,” explains Vincent Mady, technical director of TradeLab, a company that specializes in online advertising. “The French culture fosters great creativity alongside pragmatism. That explains why the advertising sector is so dynamic in France.” While French creative types have mastered the art of coming up with a slogan that sells, many other companies have expanded in complementary fields linked to the world of advertising and publicity.

In another sector, GL Events has gradually become a key player on the tradeshow and exhibition market. This group, which has a workforce of 4000, organizes more than 300 tradeshows and manages 37 congress centres, as well as exhibition grounds and performance venues both in France (Paris, Lyons, Toulouse, Nice, etc.) and abroad (Brussels, Barcelona, London, Shanghai, Rio de Janeiro, Turin and Istanbul). 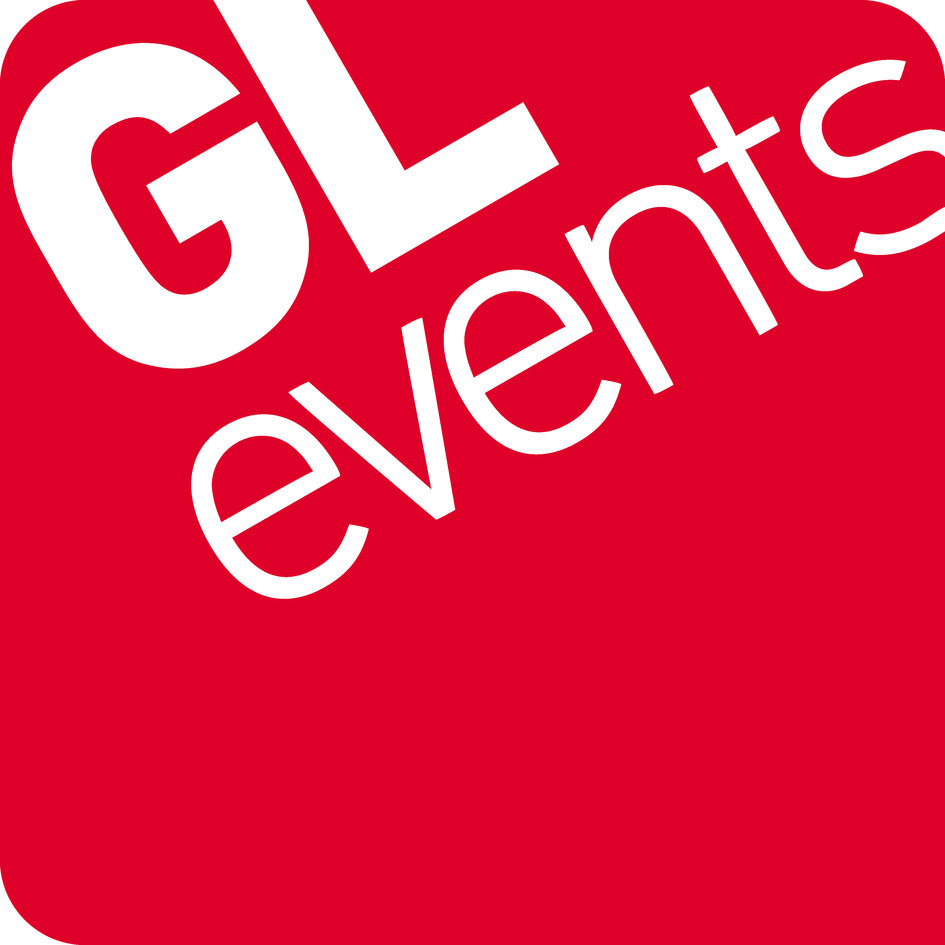