In the occasion of le French GourMay, the first French Traditional market, organized by French Trade Commission - Ubifrance with the support of Stanley Plaza is held at Stanley last Sunday (May 11). 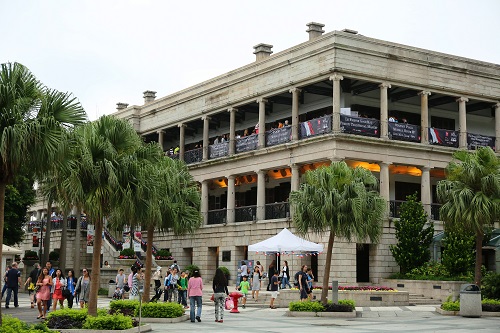 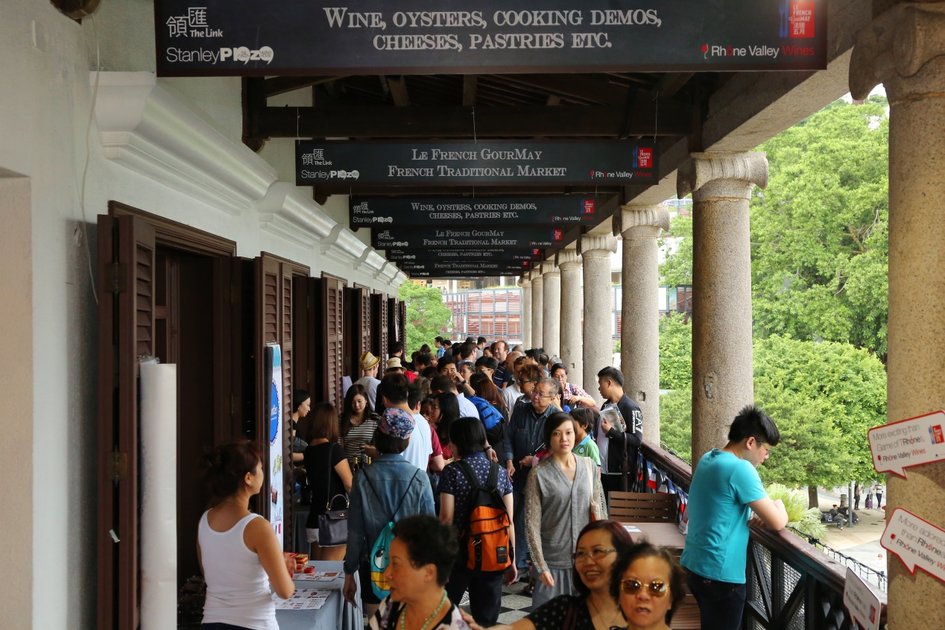 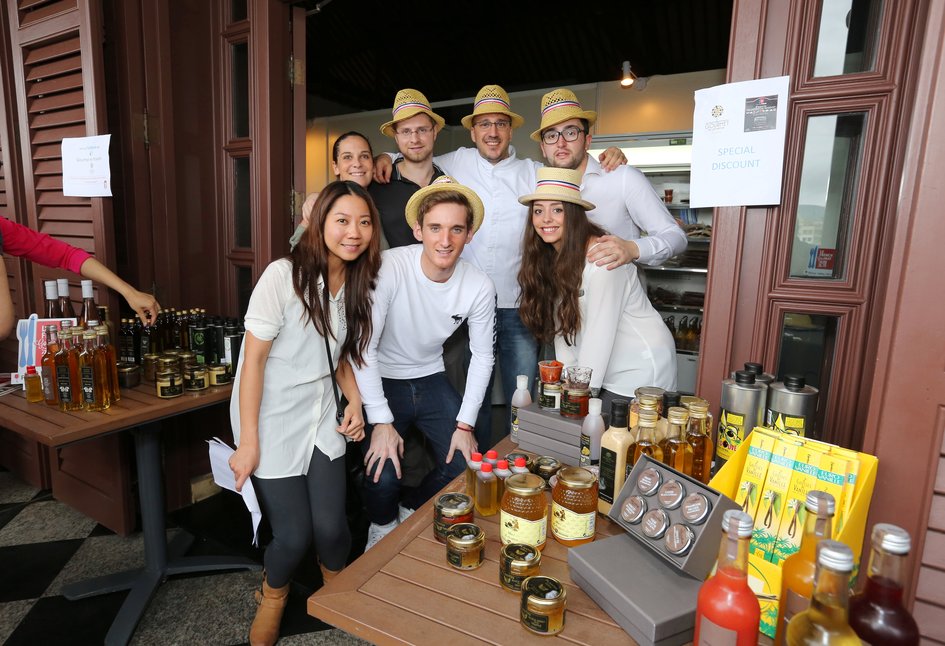 The most anticipating program at the market – live cooking demonstration by the Michelin-starred French Chef Christian Têtedoie who flew from Lyon for Le French GourMay, once caused “traffic jam” on site for every visitor craved for the exquisite French cuisine the chef made with ingredients directly from the market. 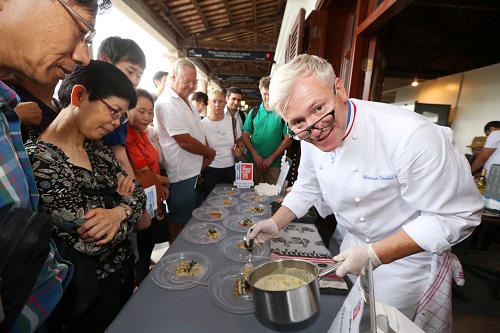 The Consul General of France in Hong Kong and Macao, Mr. Arnaud Barthélémy and his spouse Elisa Barthelemy inaugurated this first edition of French Traditional Market in Hong Kong. 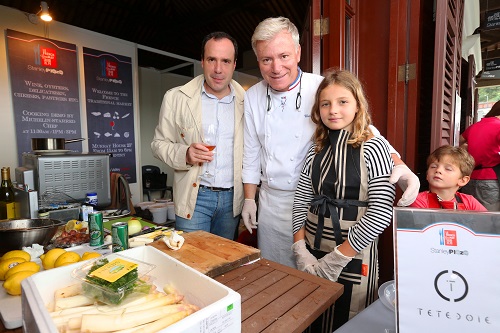 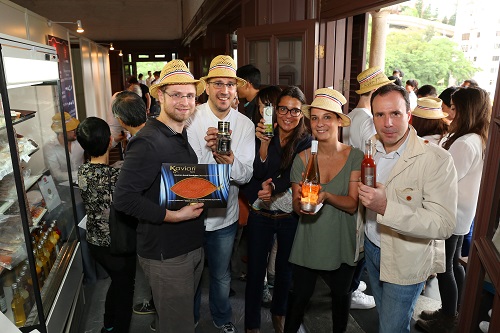