For the fourth consecutive year, UBIFRANCE – French Trade Commission, French agency for international business development, had hosted a French pavilion at “CARTES in ASIA 2013“(www.cartes-asia.com) in Hong Kong from 27 to 28 March, 2013. 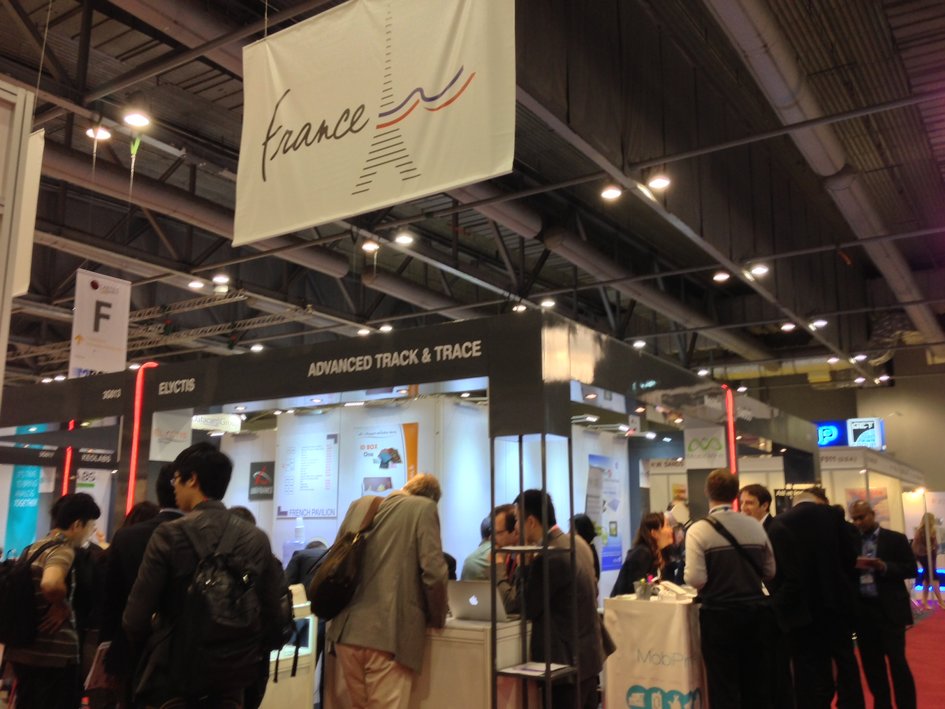 According to the event organizer Comexposium, the two day trade show has attracted more than 100 exhibitors and nearly 3, 000 visitors of 56 countries. The exhibition had showcased some of the best technology of the sectors and participants saw great value in the conference which featured more international and regional experts than ever before. 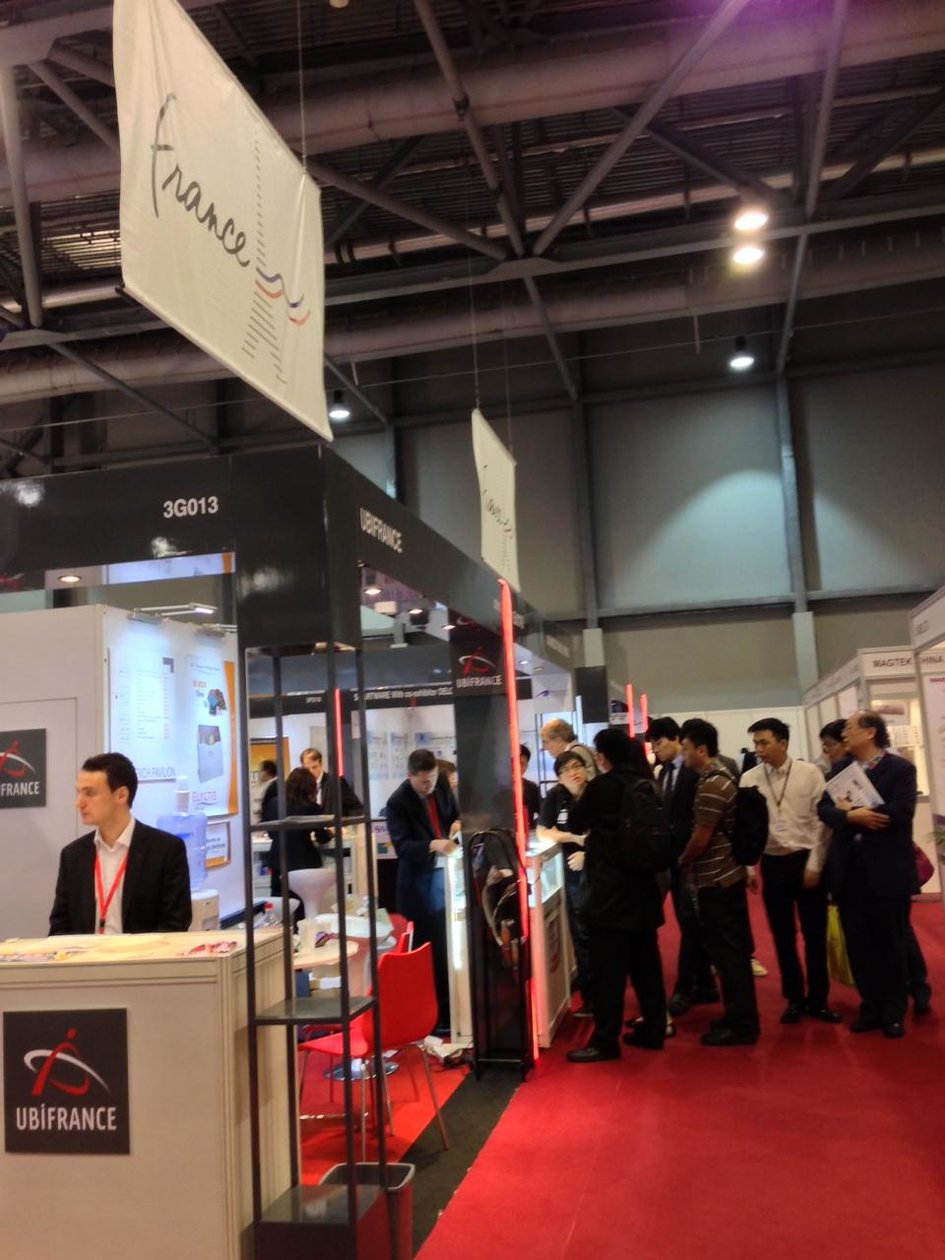 The French pavilion, composed of 15 companies, had displayed a range of products and technologies in smart card manufacturing, m-commerce and digital-security…etc. More than 30 business matching meetings had been organized by the French Trade Commission on site. Meeting participants include local innovative solution providers, government representatives as well as market leaders of the industries. 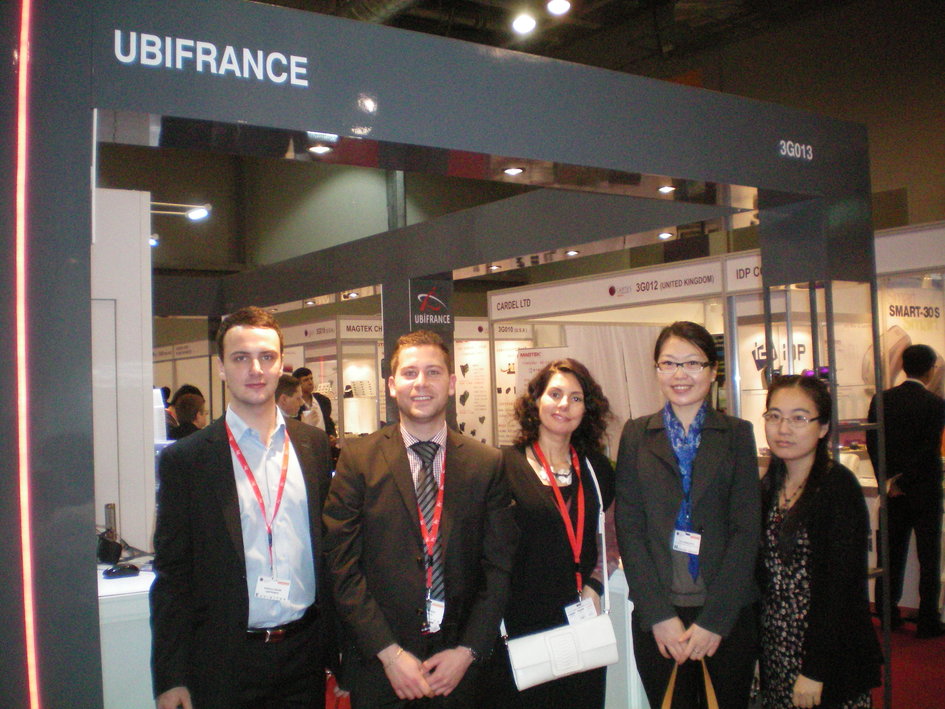