Mr. Eric Berti, Consul general of France in Hong Kong and Macau, held a reception at the Hong Kong Convention & Exhibition Center Bauhinia Room on the occasion of French National Day on 13 July 2018. Mr. Matthew Cheung Kin-Chung, the Chief Secretary for Administration, was the guest of honor at the reception which was attended by 700 guests. 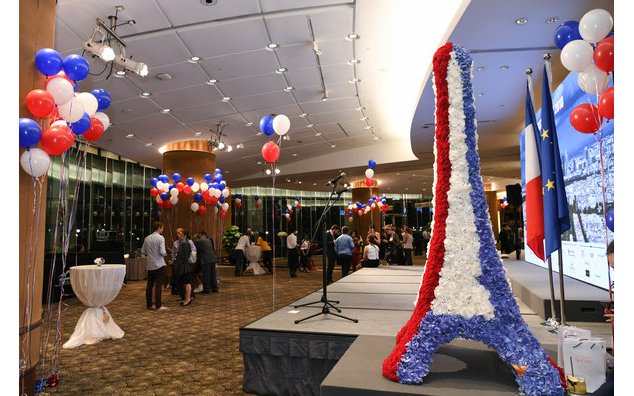 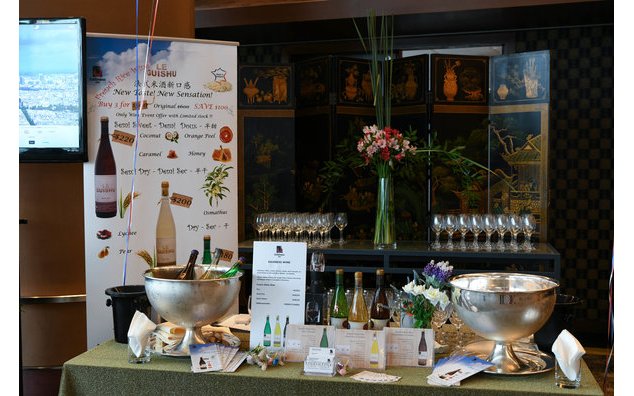 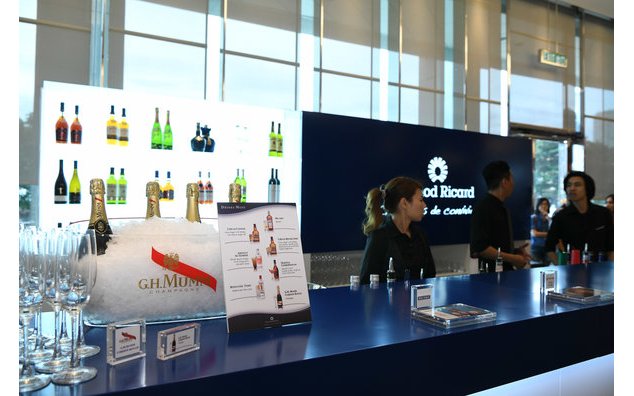 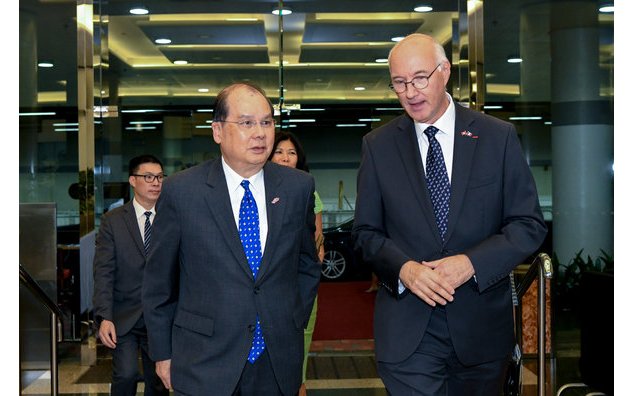 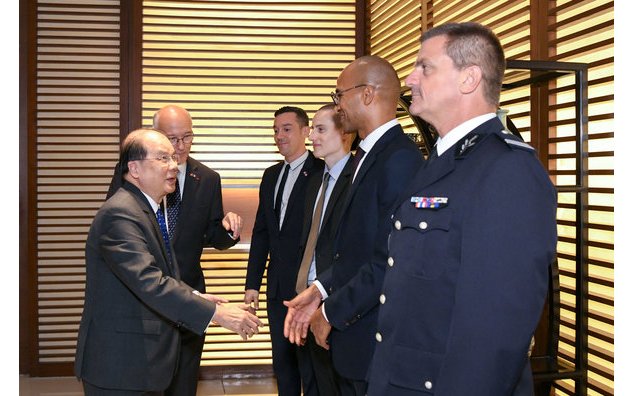 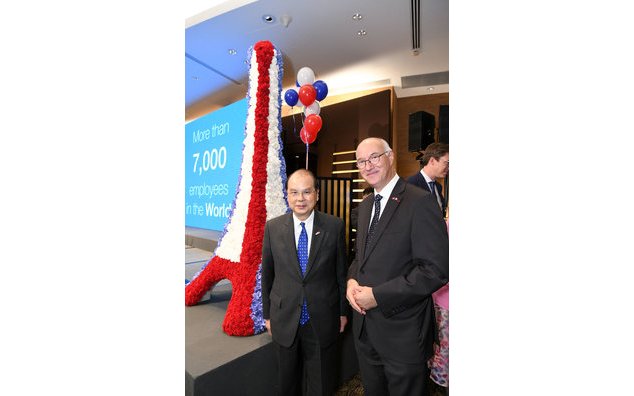 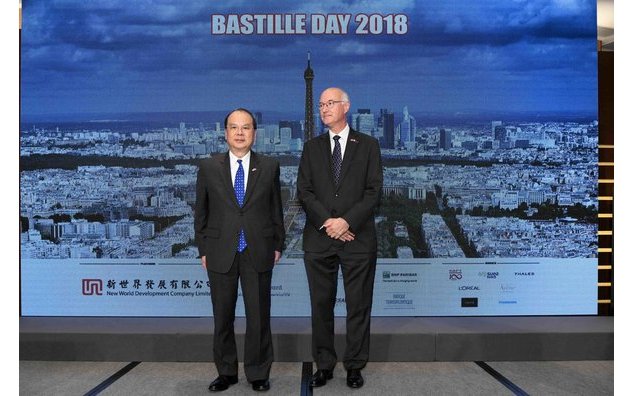 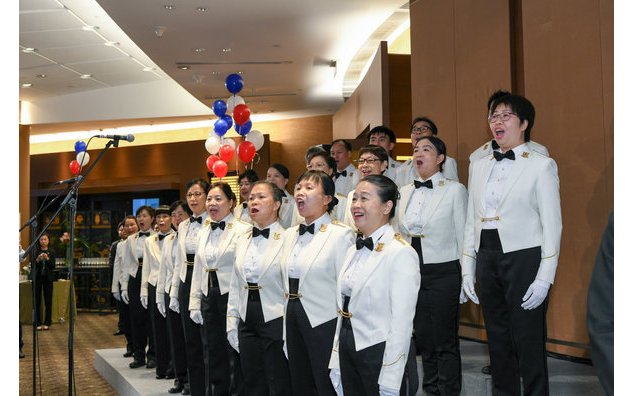 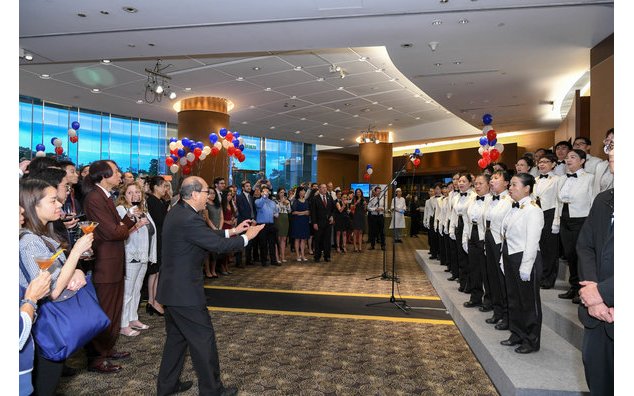 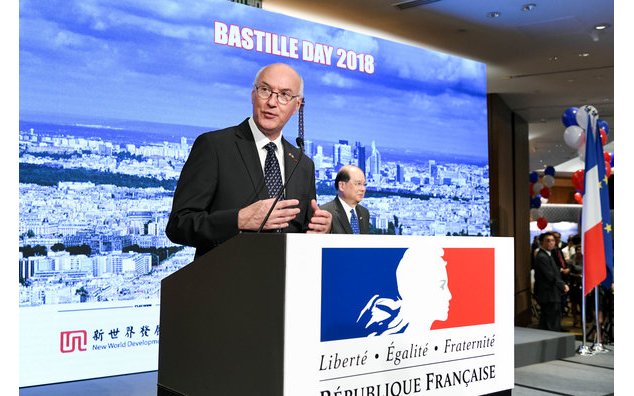 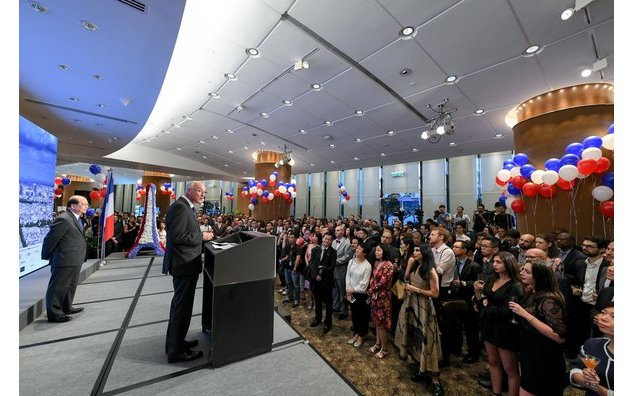 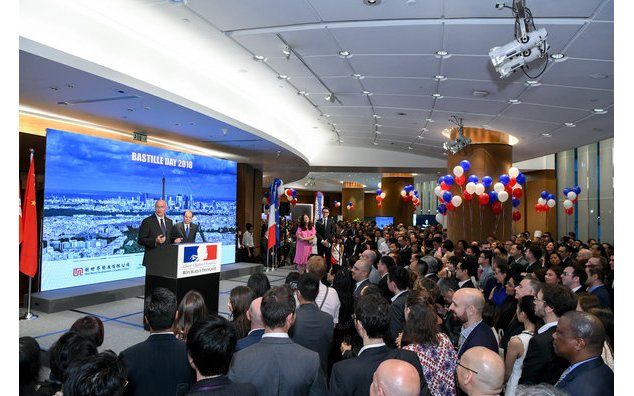 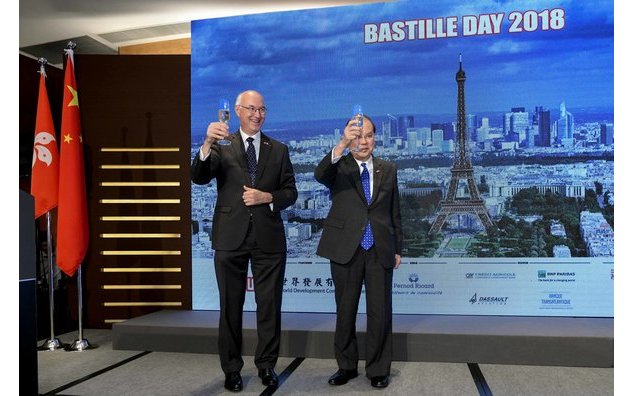 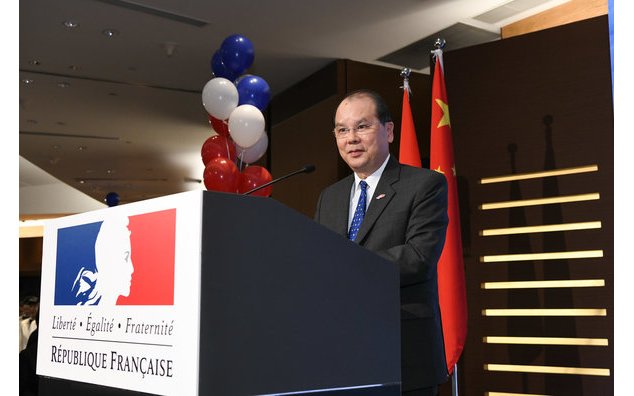 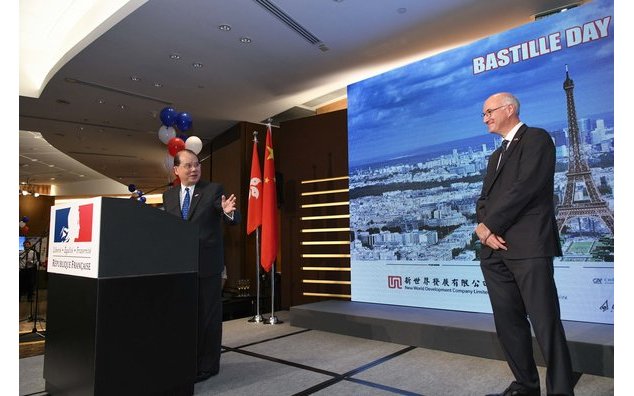 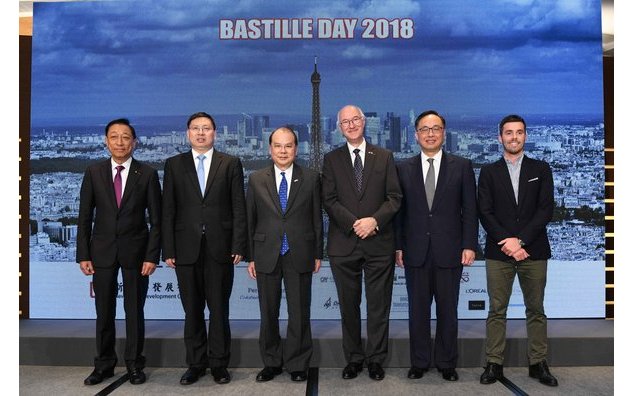 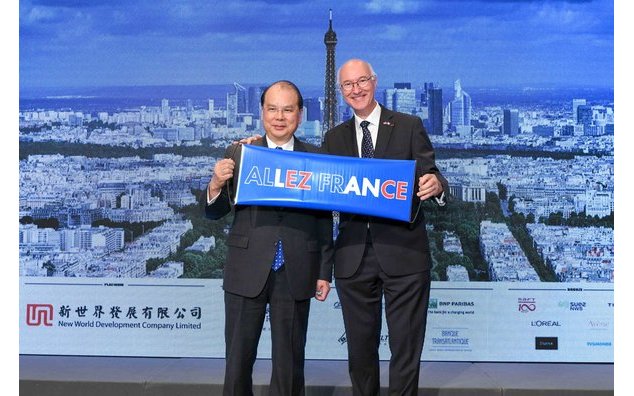 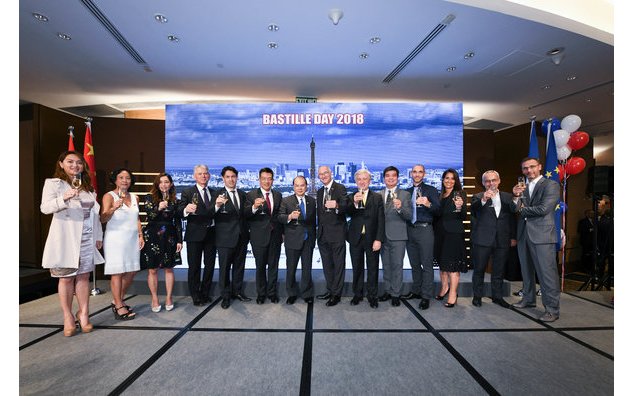 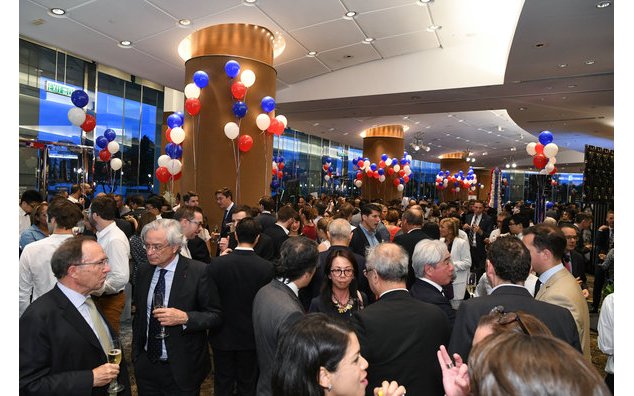 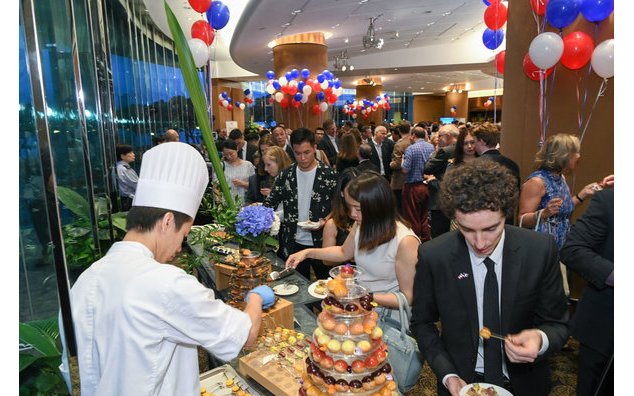 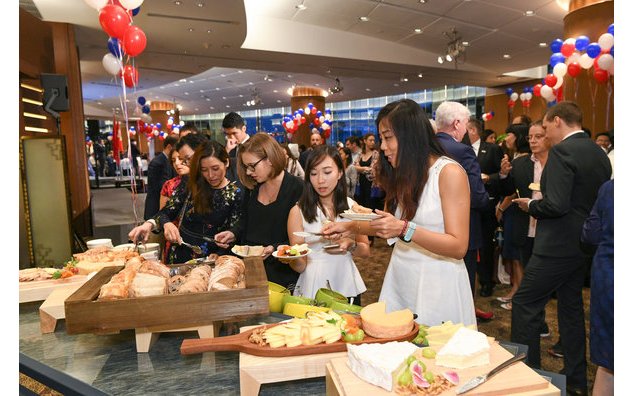 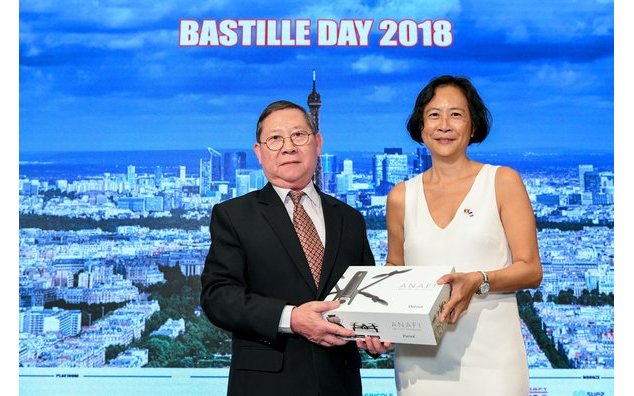 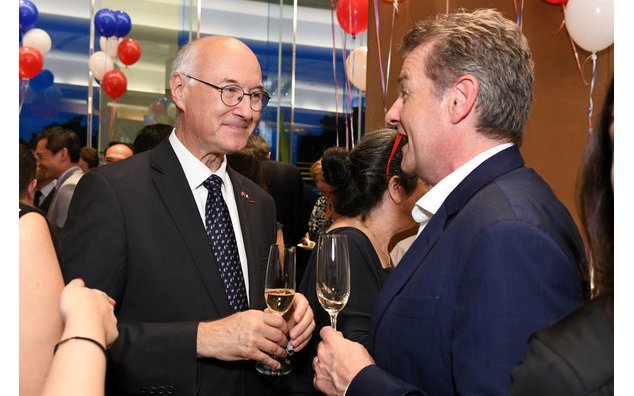 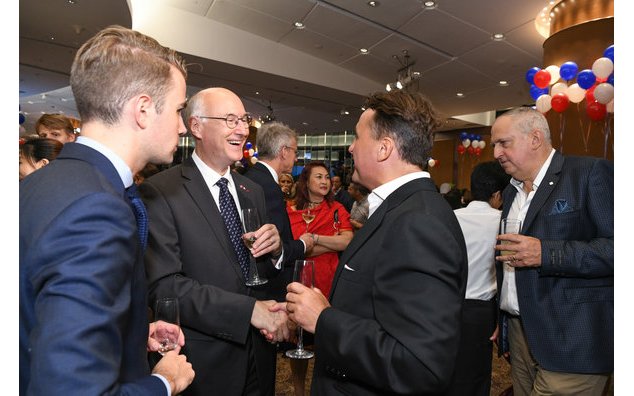 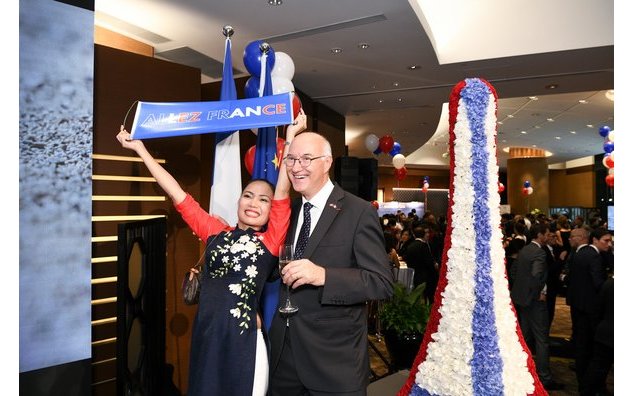 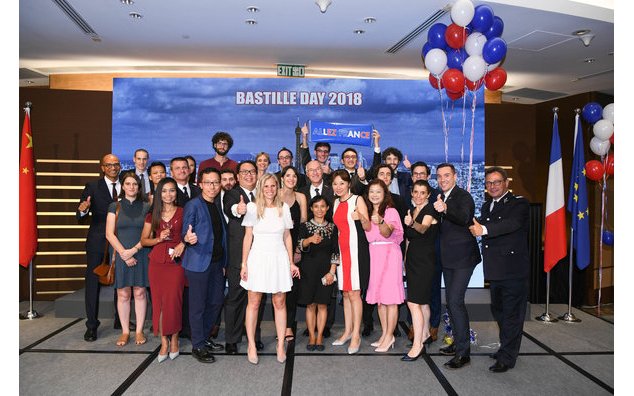 The ceremony began as the Hong Kong Police Choir performed the French and Chinese national anthems, la Marseillaise and the March of the Volunteers. In his speech, Mr Eric Berti, Consul general of France in Hong Kong and Macau, outlined the achievements of the relations between France and Hong Kong. In 2018, our bilateral relations reached a new pinnacle with Chief Executive Carrie Lam’s innovation-themed visit to France last June. Furthermore, Hong Kong has been France’s first economic surplus since 2017.

In his speech, the Chief Secretary for Administration, Mr. Matthew Cheung Kin-Chung, also underlined the excellent ties between France and Hong Kong. France is Hong Kong’s third largest merchandise trade partner within the European Union. Finally, Matthew Cheung paid tribute to Consul general Eric Berti, whose mandate in Hong Kong is about to come to an end, for the great efforts made in strengthening the relations between Hong Kong and France in the last three years.

Visit our Flickr album to see all the pictures.