Mr. Eric Berti, Consul general of France in Hong Kong and Macau, held a reception at the Hong Kong Convention & Exhibition Center Bauhinia Room on the occasion of French National Day on 14 July 2017. Mr. Paul Chan, Financial Secretary of the Hong Kong SAR, was the guest of honor at the reception which was attended by 600 guests. 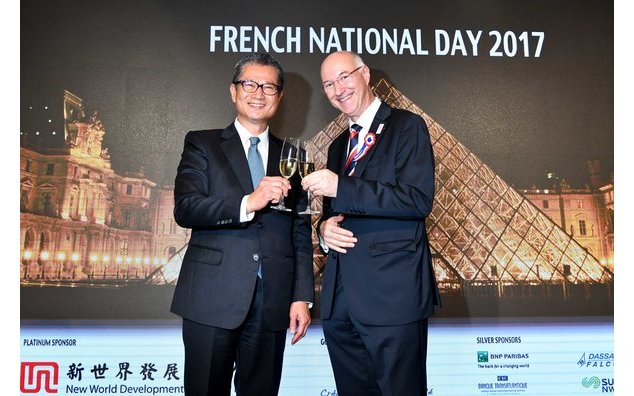 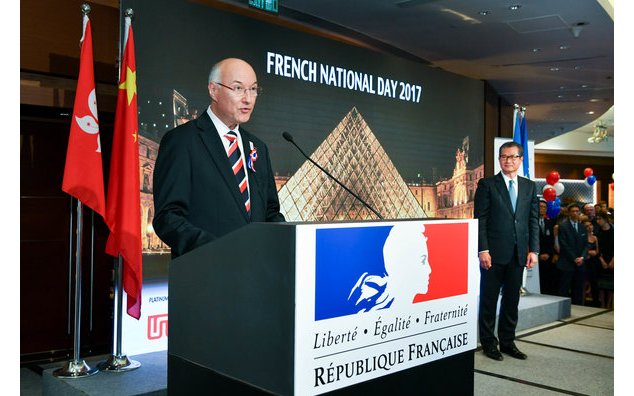 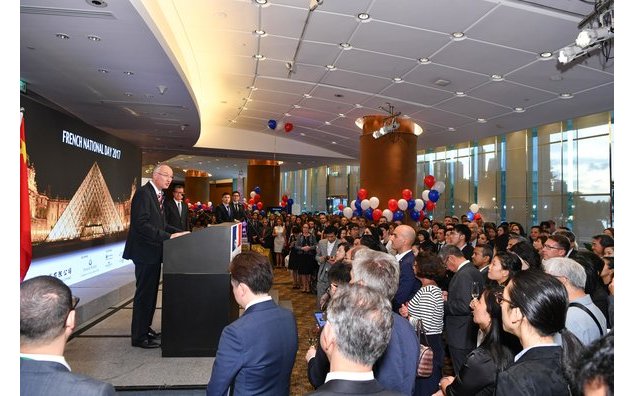 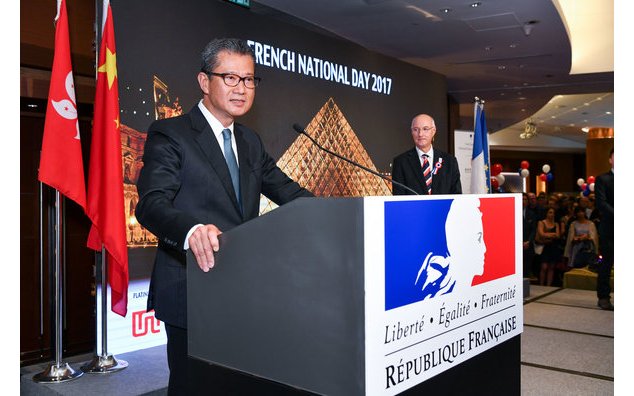 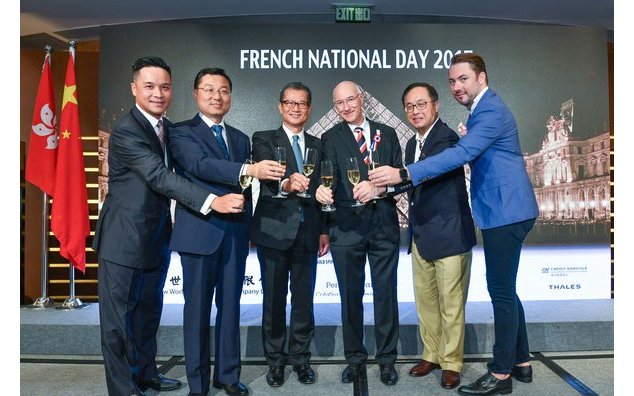 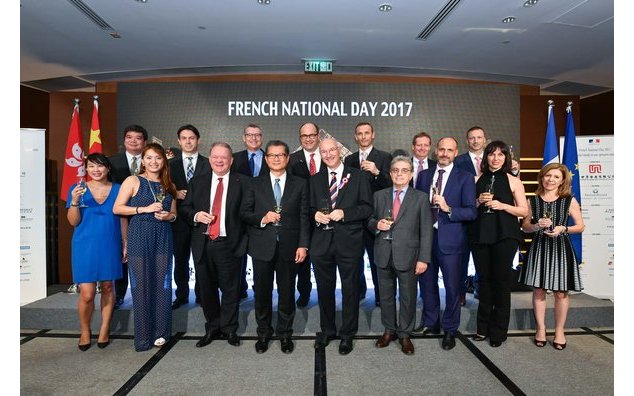 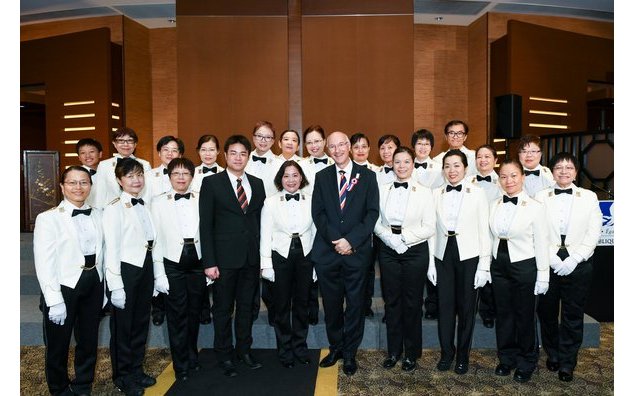 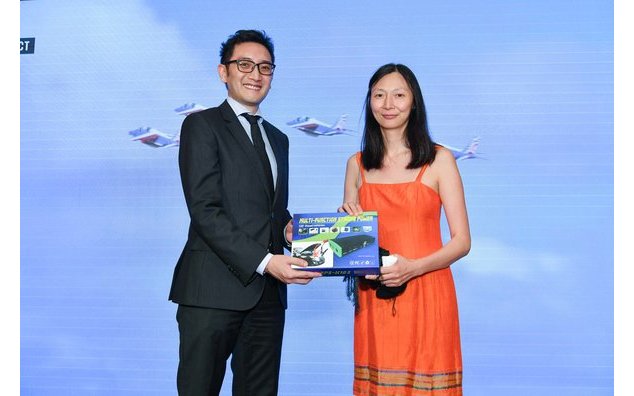 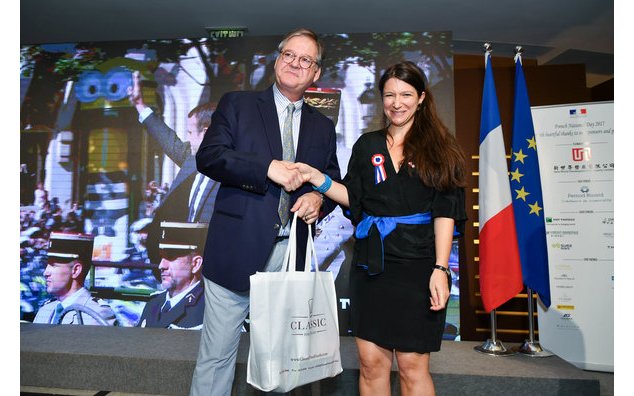 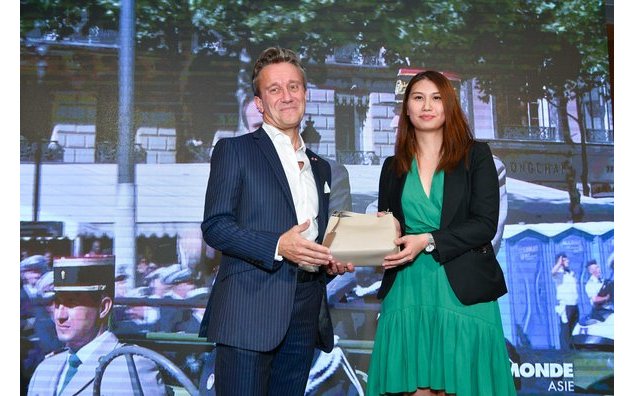 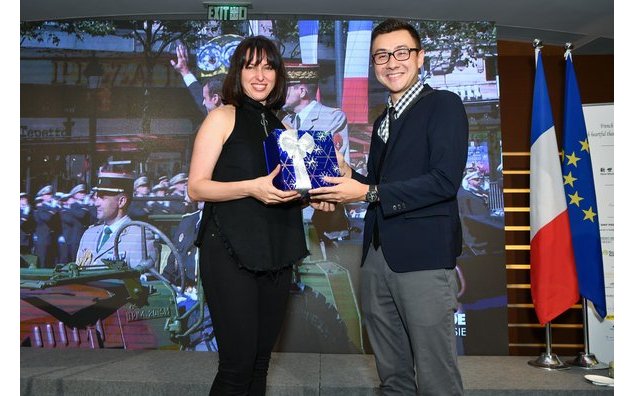 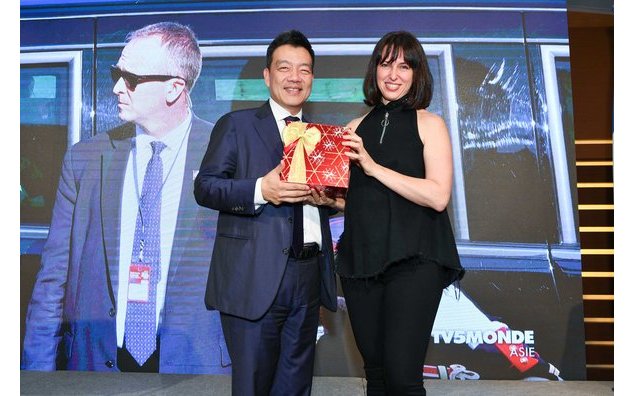 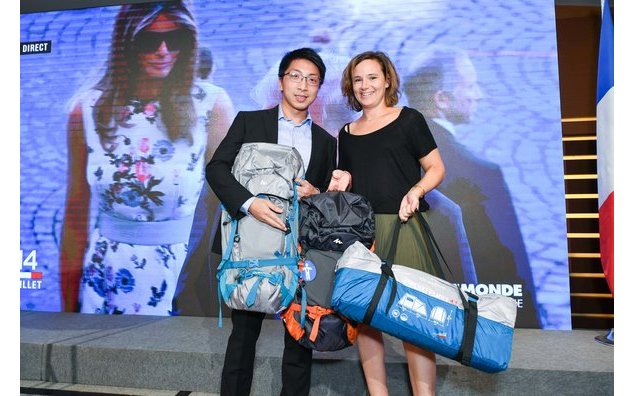 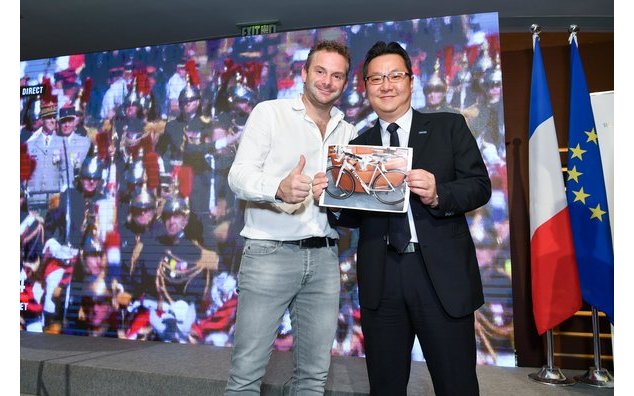 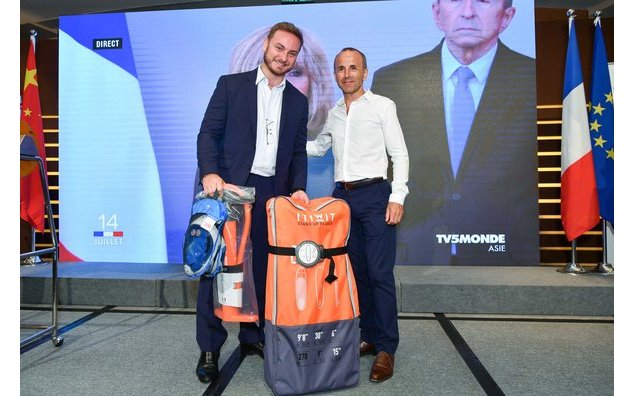 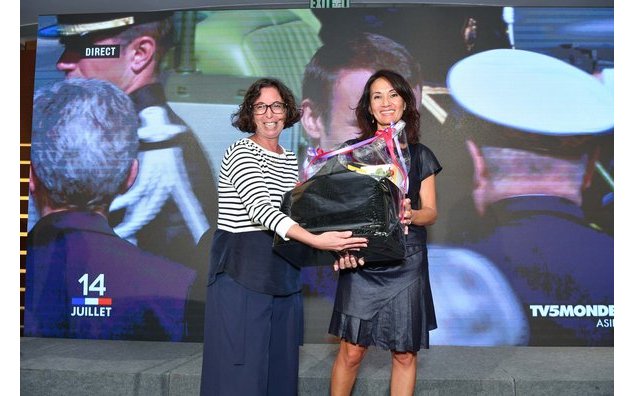 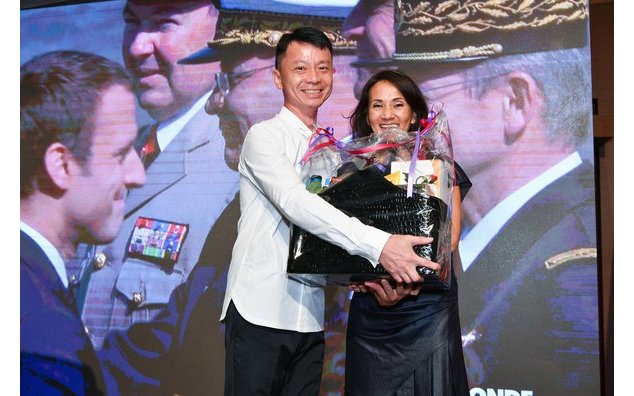 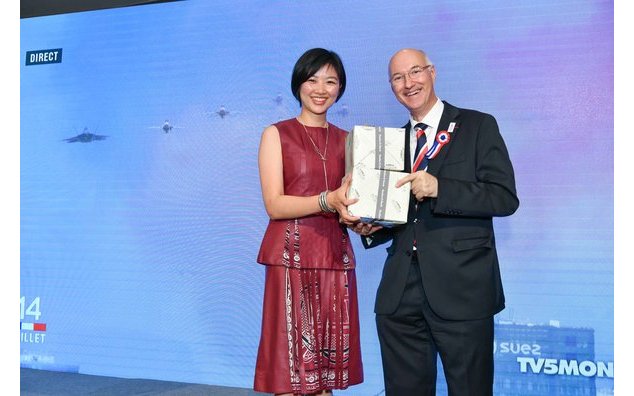 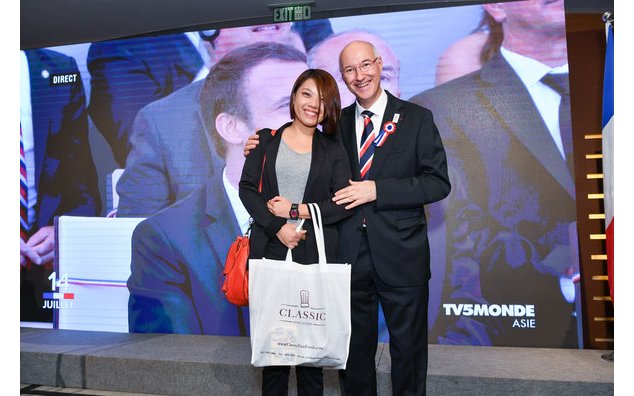 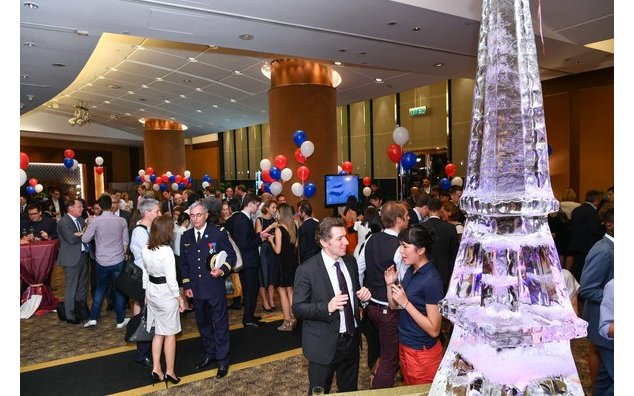 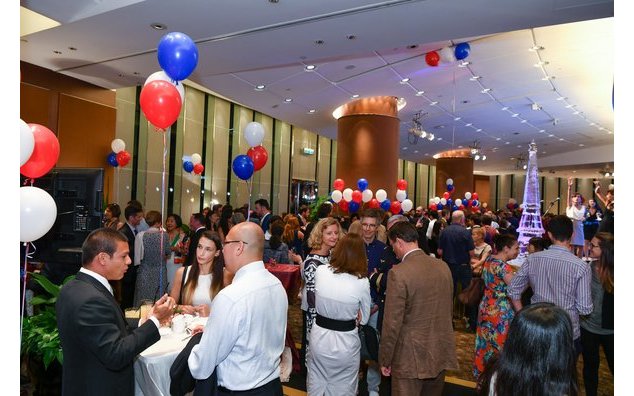 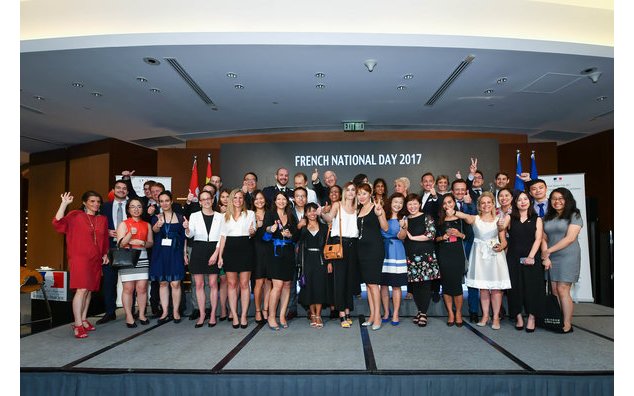 The ceremony began as the Hong Kong Police Choir performed the French and Chinese national anthems, la Marseillaise and the March of the Volunteers. In his speech, Mr Eric Berti, Consul general of France in Hong Kong and Macau, said 2017 was an exceptional year with the 20th anniversary of the establishment of the Hong Kong SAR and the 25th anniversary of Le French May Arts Festival. He also outlined the achievements of the relations between France and Hong Kong and praised the dynamism of the French community in Hong Kong.

The Financial Secretary, Mr. Paul Chan, said bilateral ties have long rewarded France’s and Hong Kong’s respective companies and economies and our economic future looked even more promising thanks to a shared vision, especially in the innovation and technology sector.

Pictures from the reception are available on our Flickr album.