The financial Secretary for Administration of HKSAR, Mr John Tsang (3rd well-know figure of the government) graced this reception by his presence.

The ceremony started with the French and Chinese national anthems performed by the Hong Kong Police Choir. 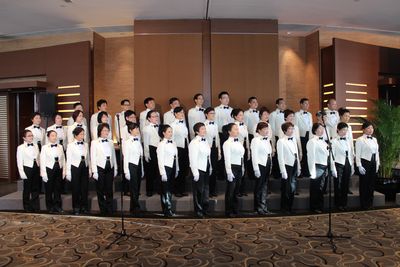 Mr Arnaud Barthelèmy, Consul General of France in Hong Kong and Macau then delivered a speech. He emphasized the continuous growth of the French community in Hong Kong and stressed on its dynamics on the business and cultural aspects. Moreover, he insisted on many different kinds of co-operations which linked France and Hong Kong together. [Among these co-operations, he mentioned the visits of both France’s foreign affairs minister and France’s economy and finances minister in May. He added that the new “working holiday visa” agreement, which just entered into force, would intensify these exchanges among young people. Least but not last, the Consul General expressed his contentment regarding the Kai Tak cruise terminal, designed and built by the French company Dragages, that is the latest example of a French contribution to HK touristic attractiveness]. 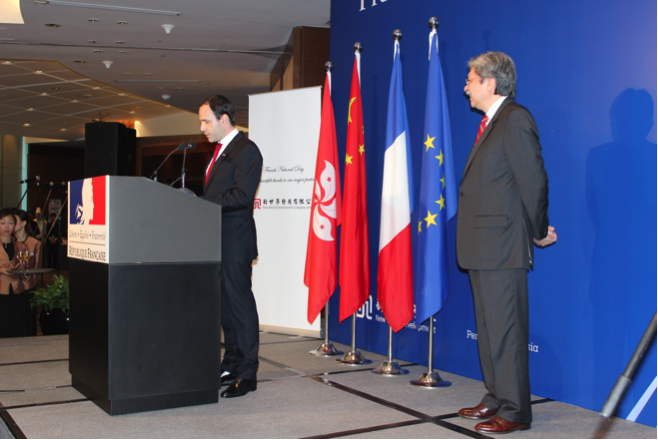 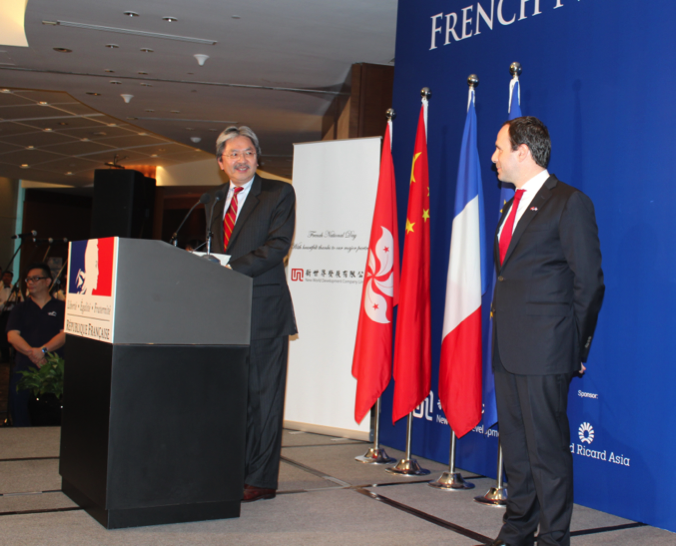 During his speech, Mr John Tsang then stressed on the important contribution of France and the French community to Hong Kong. Mr Barthelèmy and Mr Tsang both raised a toast to the friendship between France and Hong Kong.

Officials of the Hong Kong government and the high administrative authorities were present at the ceremony, along with the representatives of Hong Kong business circles, the French companies and the French associations. Apart from Mr John Tsang, some other officials of the high administrative authorities graced the reception by their presence: Mr Jasper Tsang president of the legislative council, Mr Eddie NG Secretary for Education and Mr Andy W. H. Tsang Police Commissioner. 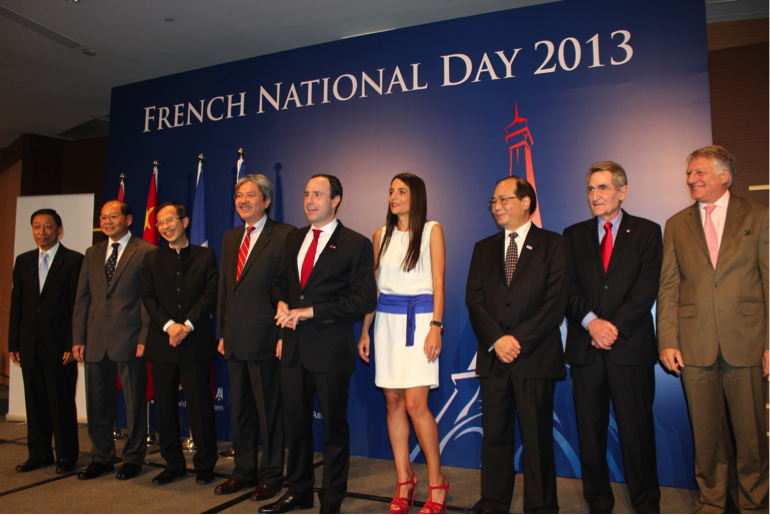 The Consulate General would like to thank its generous sponsors: New World Development Ltd and Pernod Ricard Asia. 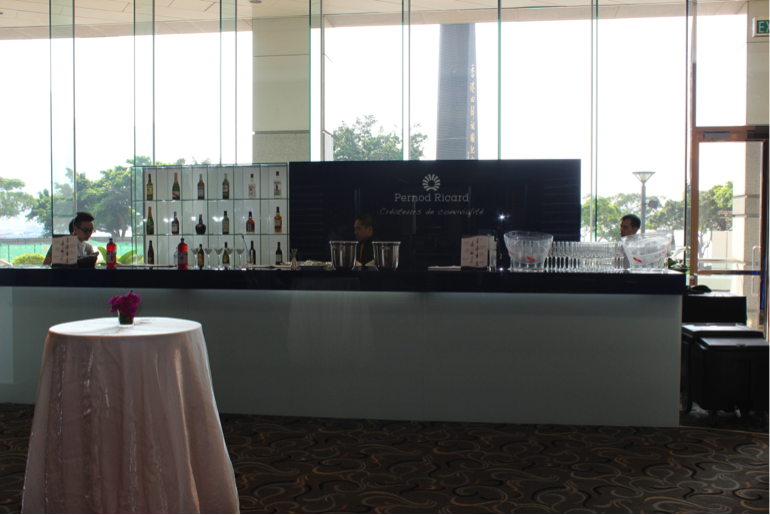 Some pictures from the ceremony: 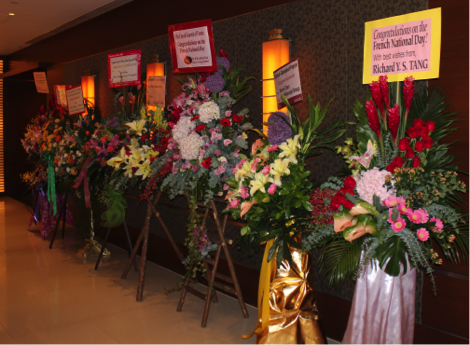 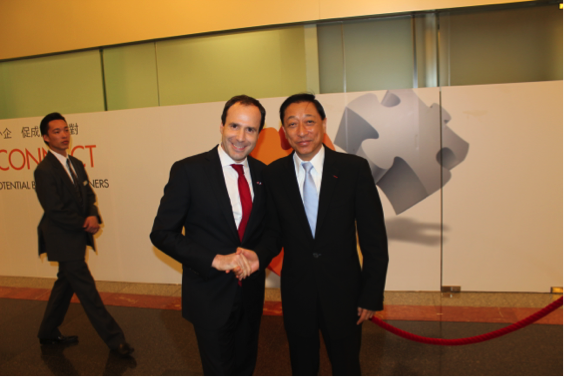 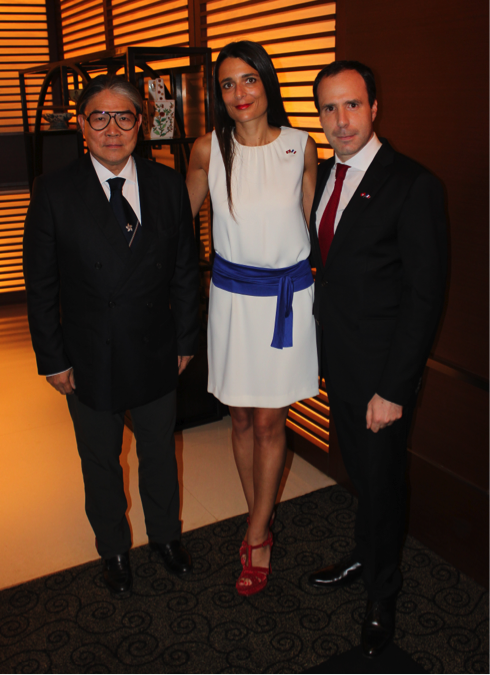