On July 10th, 2013, the French and Macanese guests celebrated the French National Day at the Macau Museum of Arts. The event was organized by the Consulate General of France in Hong Kong and Macau with the support of the Alliance française of Macao and the France Macau Business Association.

Mr Cheung Kuok (Secretary for Administration and Justice of Macau SAR) was de guest of honour of the ceremony, followed by a cocktail reception. The ceremony which took place at the Macau Museum during the “Napoléon, Treasures from Imperial palaces” showroom, started with the French and Chinese national anthems performed by the Macau Symphonic Band

Mr Arnaud Barthelèmy, Consul General of France in Hong Kong and Macau, paid tribute to the French citizens in Macau. The French presence in Macau is diversified and strategic. 500 French people are registered living there, as well as 60 French companies are set up in Macau. He also recalled that France was the 3rd supplier of Macau and that French companies own more than 10% of the market shares.

France has always considered Macau as an important partner regarding its cultural history. It has intended to strengthen its present role in several areas such as culture, arts, language, technology or infrastructure facilities. Mr Arnaud Barthelèmy recalled the variety of events organized in Macau in the frame of this year French May.

The Consul General also paid tribute to the Alliance Française of Macao, who celebrated its 26th anniversary this year and to the FMBA for being so active in Macau after only five years of existence. 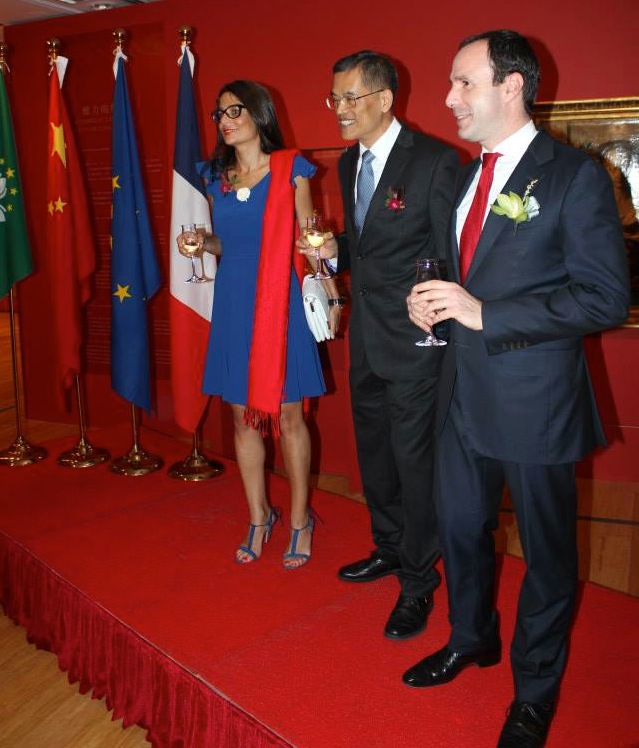 The Consul General rounded up his speech by proposing a toast to the People’s Republic of China, to the Special Administrative Region of Macau and to the many links between the two territories. 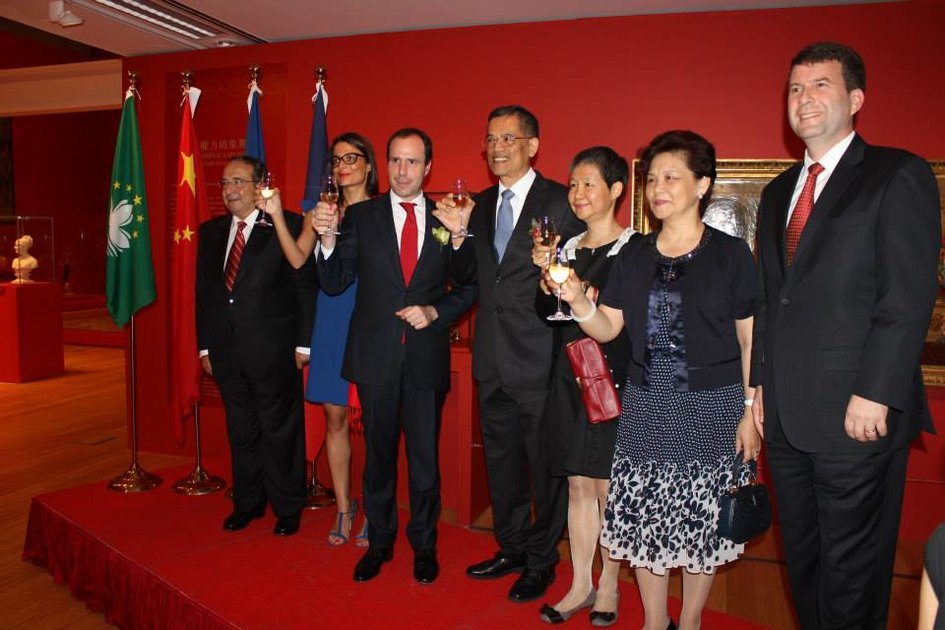 Then, Mr Cheung Kuok Wah paid tribute and proposed a toast to the French citizens.

The celebration carried on with the opening ceremony of the “Planète Femme” exhibition at the Sofitel Ponte 16, and ended up with a Gala dinner organized by the Alliance Française and the FMBA. On this occasion, several students were rewarded with scholarships to study in France.

We would like to thank again our sponsors: The Alliance Française, The FMBA, the Sofitel Ponte 16, Servair, Oulala Flowers and more.

Some pictures of the event: 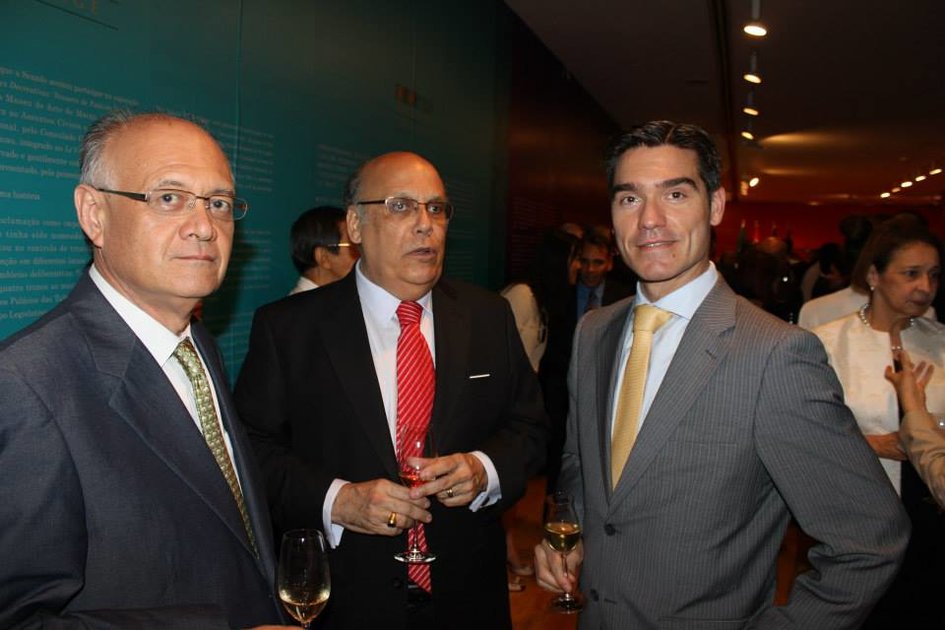