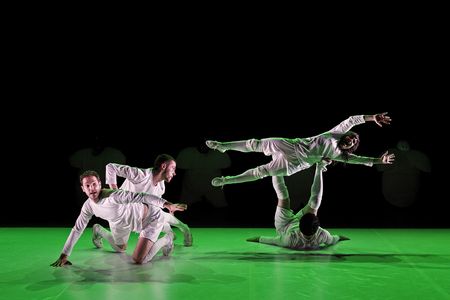 In 1982 the French football team met the West German one on the semi-finals of the World Cup in Seville.

To reach such a high level of the competition constituted a real performance for this team that was far from being the favorite one. Accessing the finals was a dream getting through the accomplishment of a real exploit in front of the German ogre, who was strict and well-disciplined, physically aggressive and superior.

West Germany steals the victory from the shattered French players. A huge and inconsolable disappointment came over the French team, the supporters, and the nine year old boy I was among them.

Apart from the crucial sporting stake, this match took on an underlying political nature.

The ancestral tensions between the two countries re-emerged and expressed themselves in a disguised way. Even if nobody would have admit that, World War 2 was in the mind of each and everyone. If sport can have gathering assets, it can also catalyze myths, fantasies and clichés.

This is what happened this night in July 1982.

Through ritual and commemoration, the choreographic, theatrical and graphic "celebration" of this sport event, with its surprising dramaturgy, highlights the collective and intimate mythologies that builds our memories.

Solemn, absurd, sacred or ridiculous at the same time, this ceremony will call to mind the pleasures, stakes, mythologies and paradoxes of childhood through the exploration of the "game" in its large meaning.

This "regressive" expression of these memories will finally enable me to observe my actual position as an adult and to comprehend, maybe with fear, my forthcoming memories."